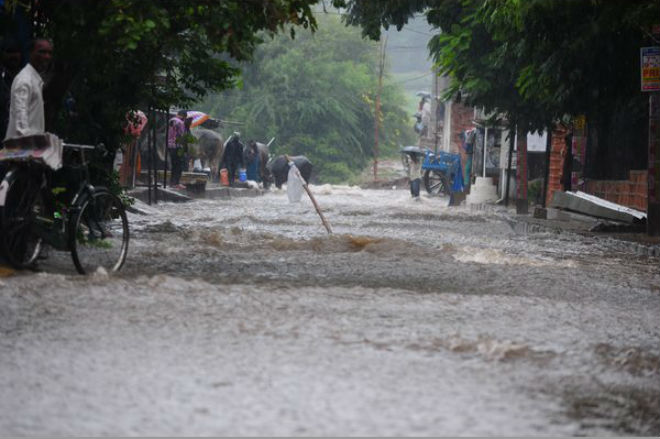 Heavy rains caused floods in the Indian state of Andhra Pradesh and along the southeastern coast of the country. The most serious floods affected two districts — Guntur and Prakasam.

In the village Dachepalli Guntur district from the flood collapsed the wall of a house, the mistress of a household have died. Torrents of water flooded streets, roads, railway tracks and agricultural fields. 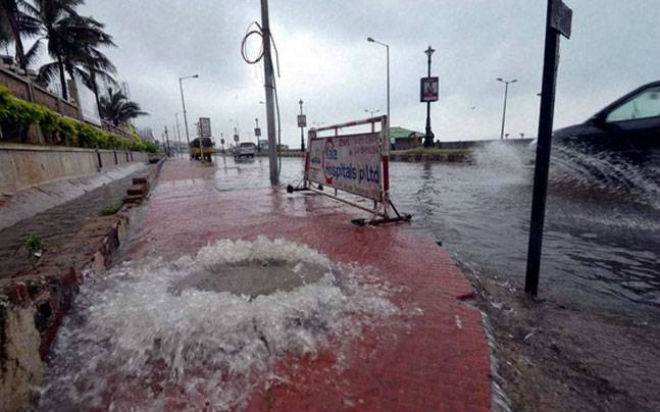 Between the cities of Guntur and Macherla due to flooding was stopped the movement of trains. In towns people were saved from the flood on the roofs of their houses. In the Eastern Indian state of Bihar floods claimed the lives of 232 people.