Heavy rains caused floods in the south of the UK 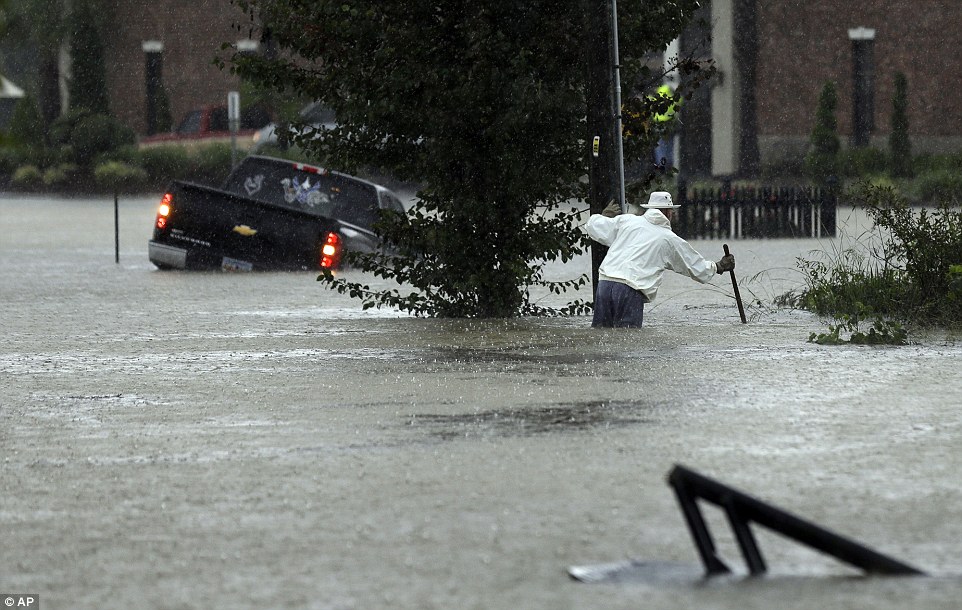 Strong rains hit the south of Britain, causing floods in a number of localities. In the town of Coverek, Cornwall, on Tuesday night, turbulent streams of water swept the streets, destroying roads and flooding many houses. At least seven people were trapped, six of them were forced to flee from the floods on the roofs of their homes. People were rescued by helicopters.

According to local residents, the flood was like an “apocalypse”. Fortunately, everything went without victims.

In the area of ​​Tunbridge Wells, Kent, rescuers in less than an hour received at least 60 emergency calls for flooding homes. In some places, the water level has risen to almost one meter.