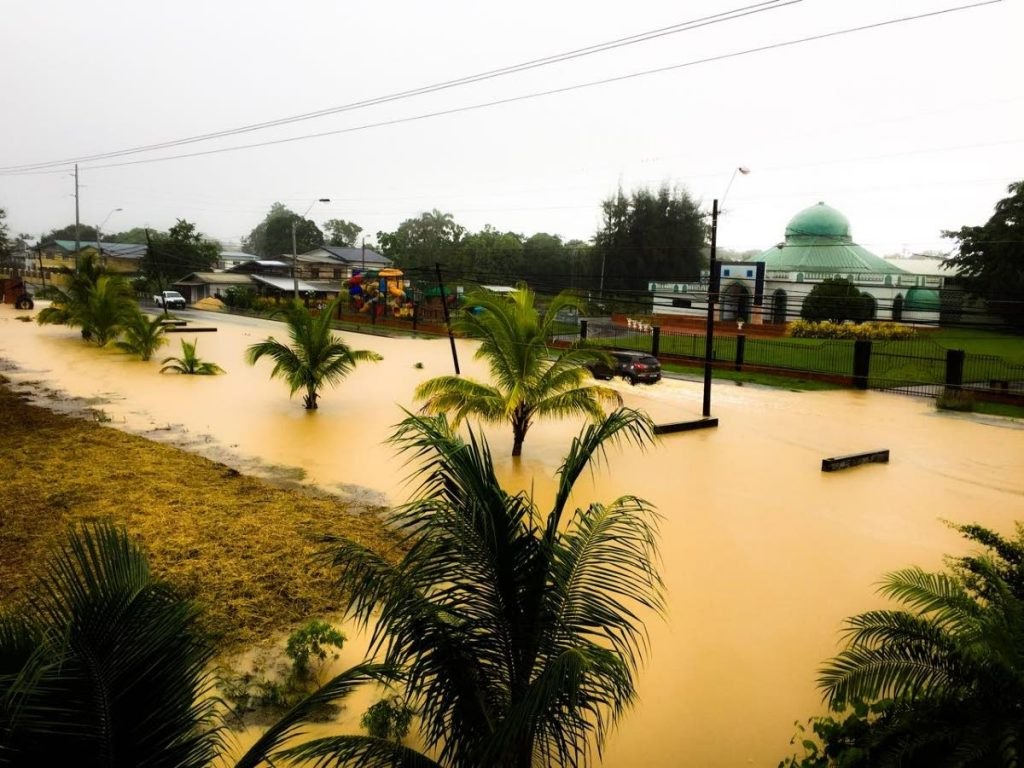 Many areas of the island of Trinidad are flooded because of heavy rains that began as early as Wednesday. Today, the Caroni River came out of the coast, which further complicated the situation. Rains are still going on.

A large number of houses, roads and farms remain flooded. Floods and landslides will continue in the next week. Most of the sowing was lost, as was a large number of cattle.

“About 200 mm (7.87 inches) of precipitation fell in some areas of the island of Trinidad over the past 48 hours,” the Hydrometeorological Center of Trinidad and Tobago reports on its Facebook page on Friday morning. 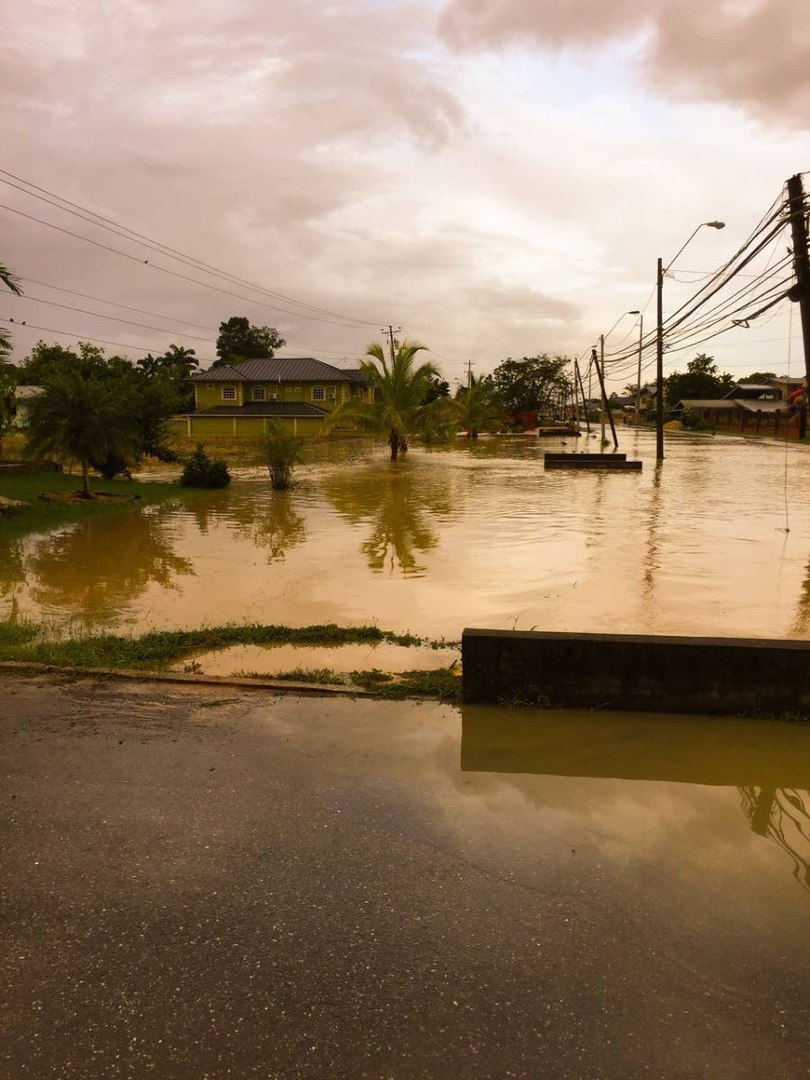 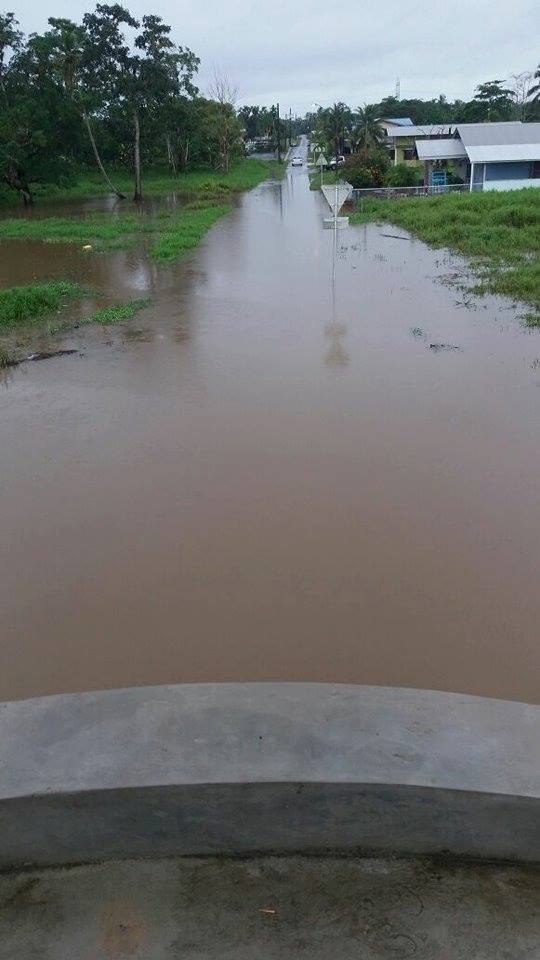 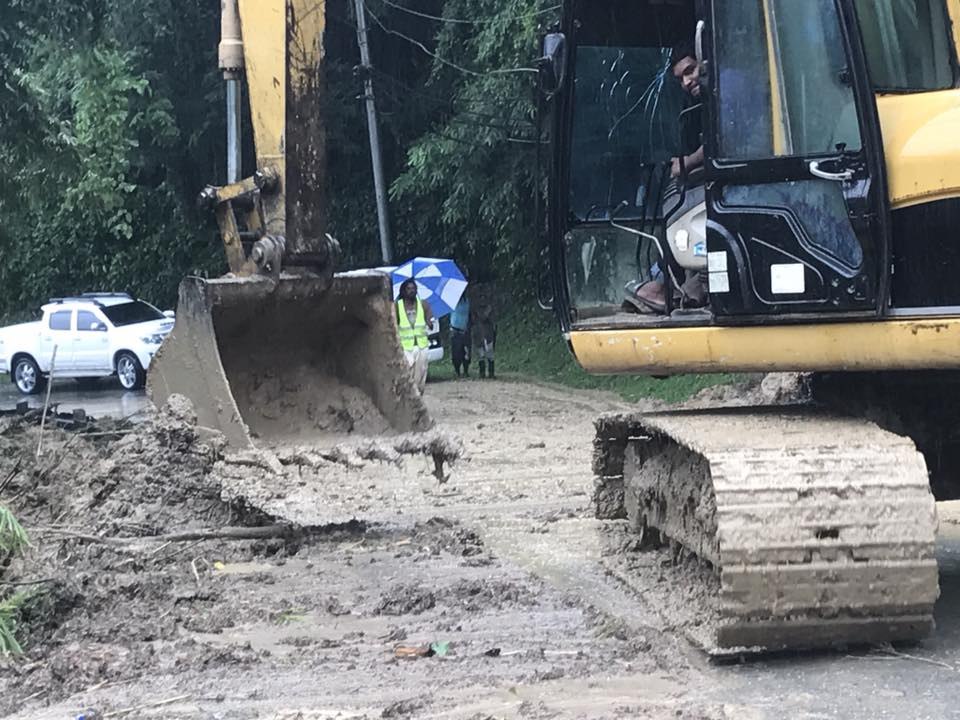 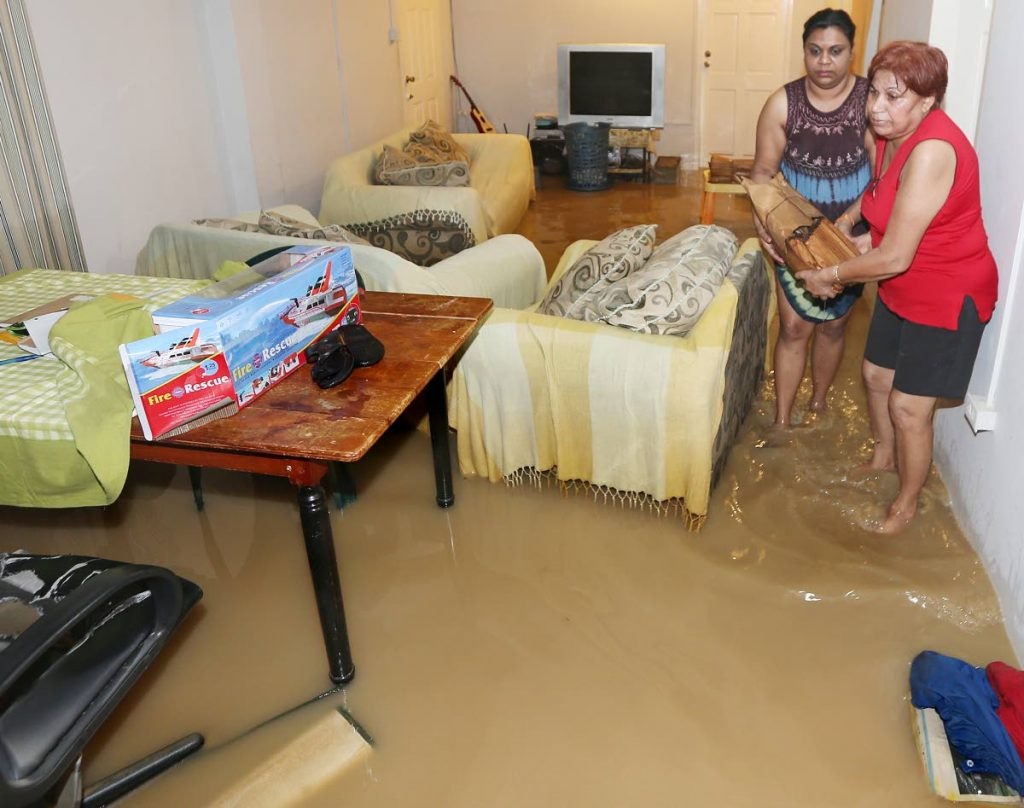 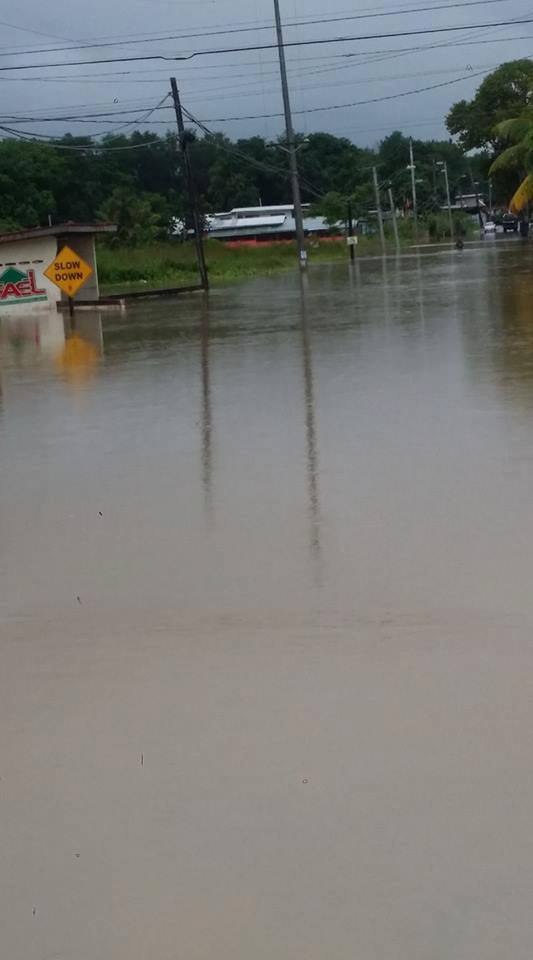