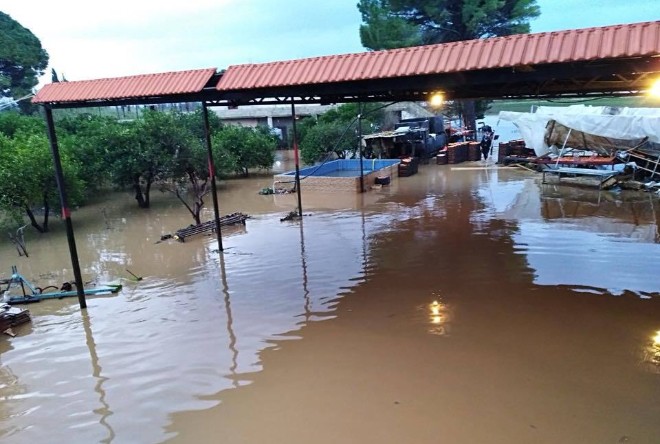 The countries of the eastern part of the Mediterranean Sea experienced a storm, accompanied by snow and heavy rains. From bad weather, Turkey, Lebanon, Syria and Iraq have suffered in the last few days. As a result of the floods, at least three people were killed.

So, on January 17-18, heavy rains passed in the southeast of Turkey. In the course of 24 hours, 50-73 mm of precipitation fell. On Sunday, as a result of the fall of an armored car into the river that left the banks of the Achchakala Shila-iurfa Peninsula, near the border with Syria, two soldiers were killed, two others managed to escape.

In the Lebanese city of Tripoli governorates of Northern Lebanon, over 80 mm of precipitation fell within 24 hours. The streets and houses were flooded throughout the city. Heavy rains damaged homes and agricultural land in the Kura region. Some flood areas of Akkar governorate also suffered from floods. Several camps of Syrian refugees appeared under the water. Several rescuers were evacuated from the flooded houses in the governorate of Bekaa. One person drowned in the flooded El Hasbani River near the town of Ain el-Arab. 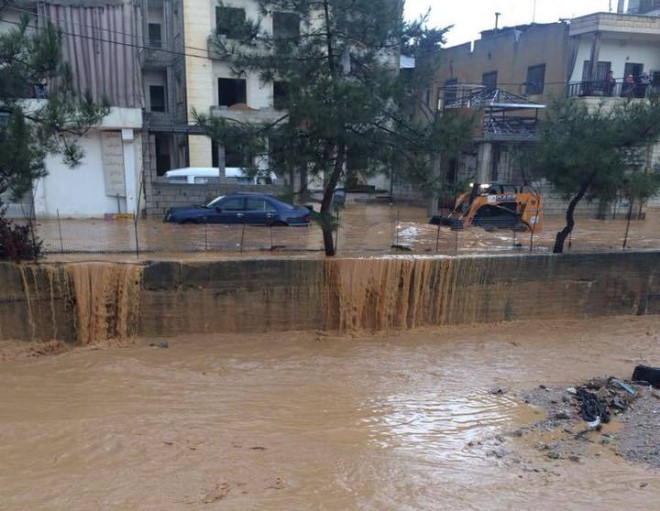 In the Syrian governorate bordering Lebanon, Tartus recorded 63.2 mm of precipitation within 24 hours, but the worst floods survived the northeastern parts of Syria. A number of residents were evacuated from their homes in Al-Hasaka Governorate because of the Habur River left from the banks. Farms and livestock were also affected.

For several days, heavy rains were also observed in Iraq. The streets of the capital of Baghdad were flooded on Friday, February 16. Floods paralyzed traffic in parts of Iraqi Kurdistan. In the governorates of Al-Anbar and Salah-ed-Din, due to floods, the authorities closed schools and offices.