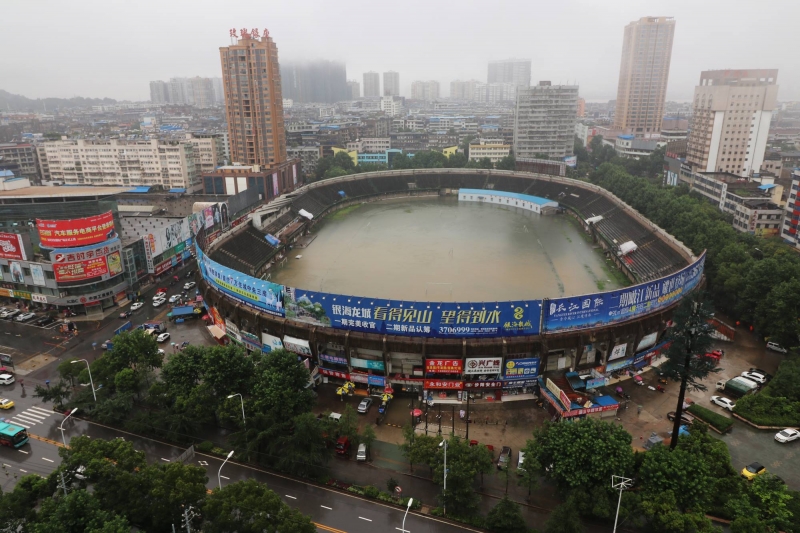 More than 90 people died and about 20 are missing as a result of strong floods, which for several days already raging in the Central and southern regions of China.

The reason – the heavy rains that do not stop here since June 30. It is reported that the disaster destroyed tens of thousands of homes, more than 700 thousand residents were evacuated in the provinces of Csense, Henan, Sichuan. Chinese media reported that floods had caused serious damage to farmland, destroyed bridges, damaged roads, power lines, interrupted traffic in some regions.

In the provinces affected by the floods are in full swing rescue operation. Military and rescue teams helping the volunteers. In Beijing fear that the number of victims of disaster may increase. Meteorologists warn that the rains are unlikely to stop until Wednesday.

Floods have also affected India and Northern Pakistan. Here, according to for morning of Monday, killed about 60 people.

Heavy monsoon rains also caused landslides. To fight the consequences of disaster called war. More than any other in Pakistan suffered the Chitral district, where in recent days the death toll was at least 30 people.

In the Indian States of Uttarkhand and Arunachal Pradesh under the landslides were buried several villages, dozens killed.