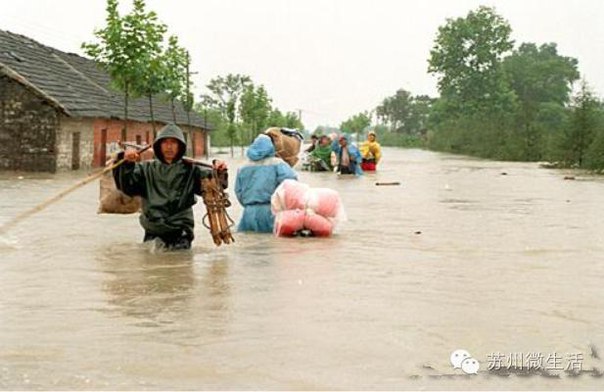 In most parts of China’s territory do not cease heavy rains. A residents forced to leave their homes because of floods caused by intense rainfall.

A lot of trouble the bad weather has done in the southwestern province of Guizhou. In the result the heavy rainfall in the region was destroyed more than 2.3 thousand homes, injured 3.3 thousand hectares of agricultural land. The disaster has touched the lives of more than 70 thousand people. The damage, according to preliminary estimates, amounted to 50 million yuan (7.6 million U.S. dollars).

In the Central province of Hunan over the last week suffered 27 thousand people. Destroyed 1.8 thousand. houses. In some settlements interrupted classes in schools. Close County Guidon landslide, caused by heavy rains, blocked the section of highway. On clearing the rubble will take about 20 days.