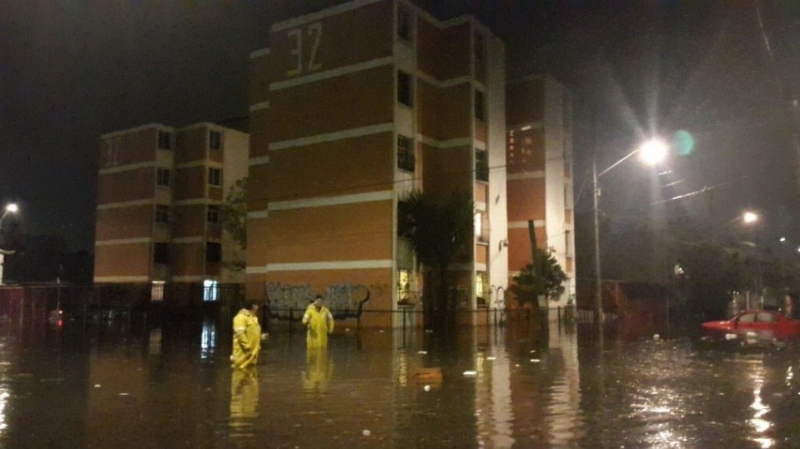 At least 500 houses in the district of Iztapalapa in Mexico were flooded after heavy rains. This was reported by representatives of the of the city authorities. In some areas with faulty storm sewage water level has risen to 0.7 m. 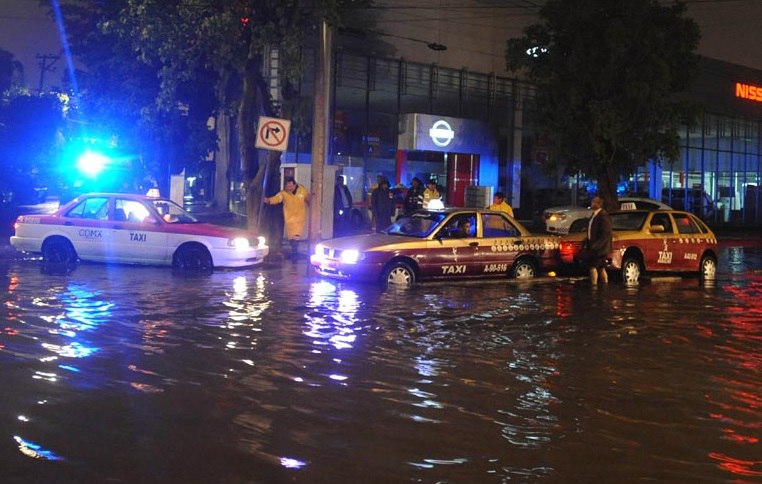 “No one was hurt the situation is under control”, – quotes the website of the newspaper El Universal statement of the Ministry of civil defence. Authorities sent in affected zone pumps for pumping water from houses as well as the equipment for sewer cleaning. 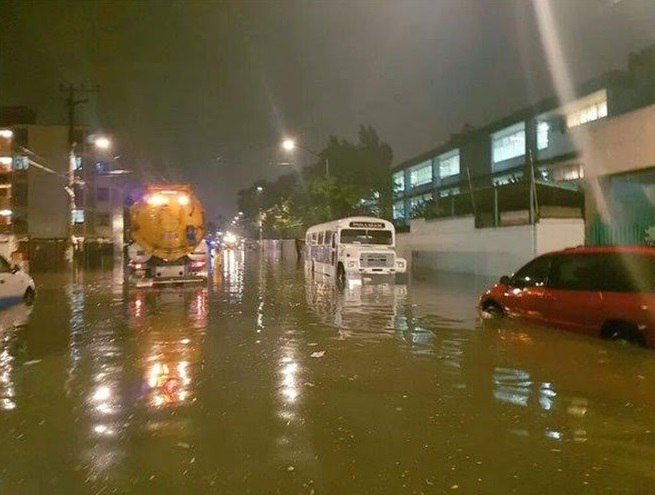 Iztapalapa, home to almost 2 million people, is one of the most densely populated areas of Mexico and is among the most disadvantaged.