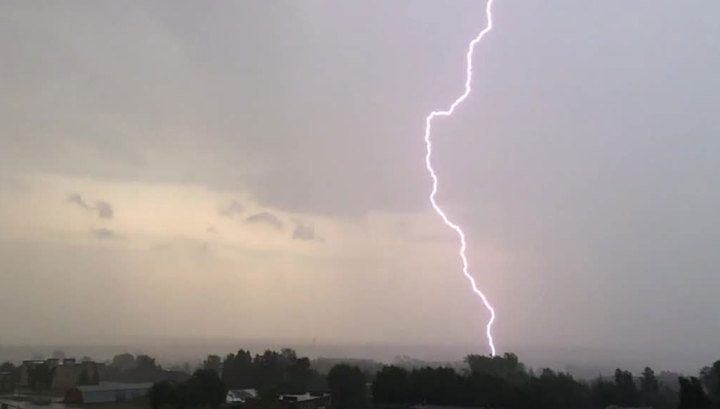 In the capital of Romania because of which lasted less than an hour of heavy rain occurred chaos. In some areas of the city, the amount of precipitation amounted to 15-20 liters per square meter.

Urban public transport is intermittent, due to the penetration of water was temporarily stopped the movement of trains between the two subway stations. In the rain at the North station partially collapsed ceiling, and the waiting room was filled with water.

The shops and restaurants were closed. In areas adjacent to the station area of the city was terminated electricity. Instead of extinguished traffic lights traffic had to manage the wet policeman.

To assess the situation in the city and elimination of consequences of heavy rain, the General mayor of Bucharest Gabriela Firea held a meeting of command for emergency situations.