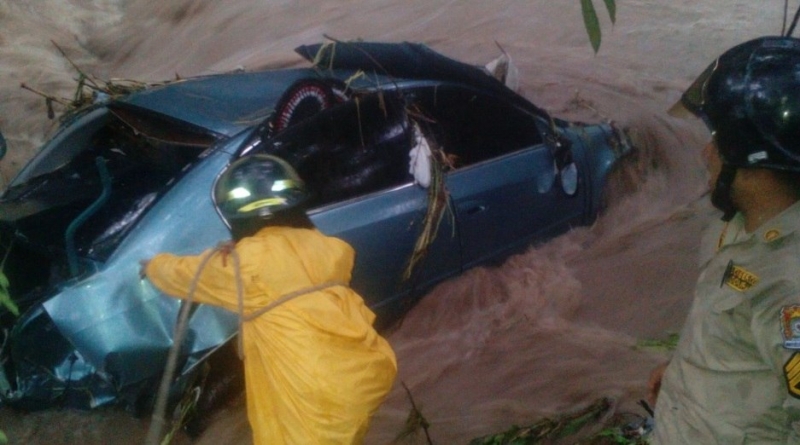 Serious damage is caused to the capital of Honduras, Tegucigalpa heavy rains that hit the Central American country. The city marked by floods, at least one building destroyed by flood waters. 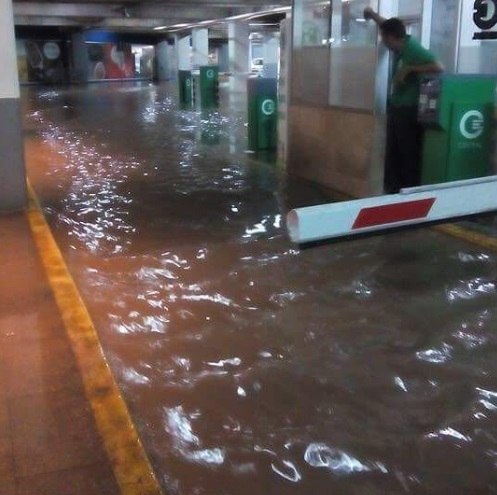 Rescuers managed to rescue 27 people who were blocked by water in the bus on one of the Central streets of the city. 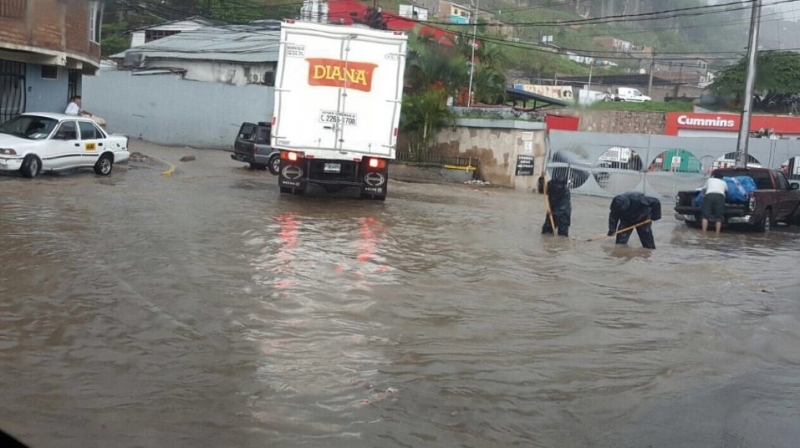 Rescue service also reported that the Parking lot is completely flooded with those on her cars in a large shopping center City Mall. About victims information is not received.