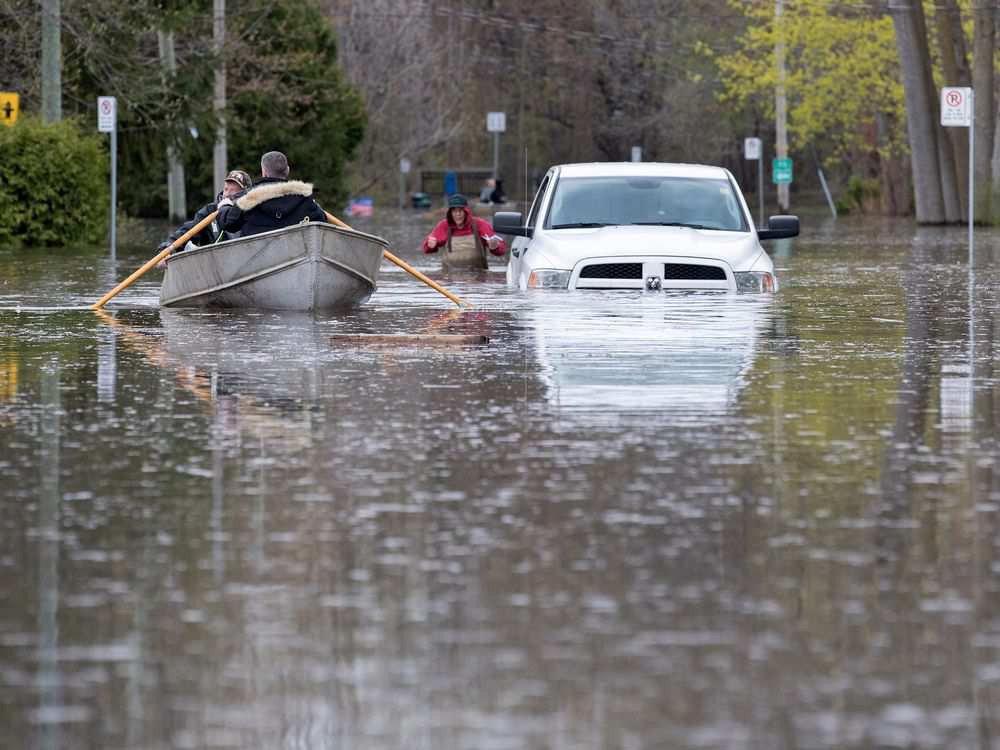 Heavy rains last Friday, May 18, caused a flood in the city of New Orleans in the US state of Louisiana.

About 45 mm of precipitation in the city fell out in just an hour and a half. Many streets turned into rivers.

Mayor of New Orleans LaToya Cantrell urged drivers not to park their cars in low-lying areas. However, some residents did not receive a warning about possible flooding in time, as a result of which a number of vehicles were flooded.