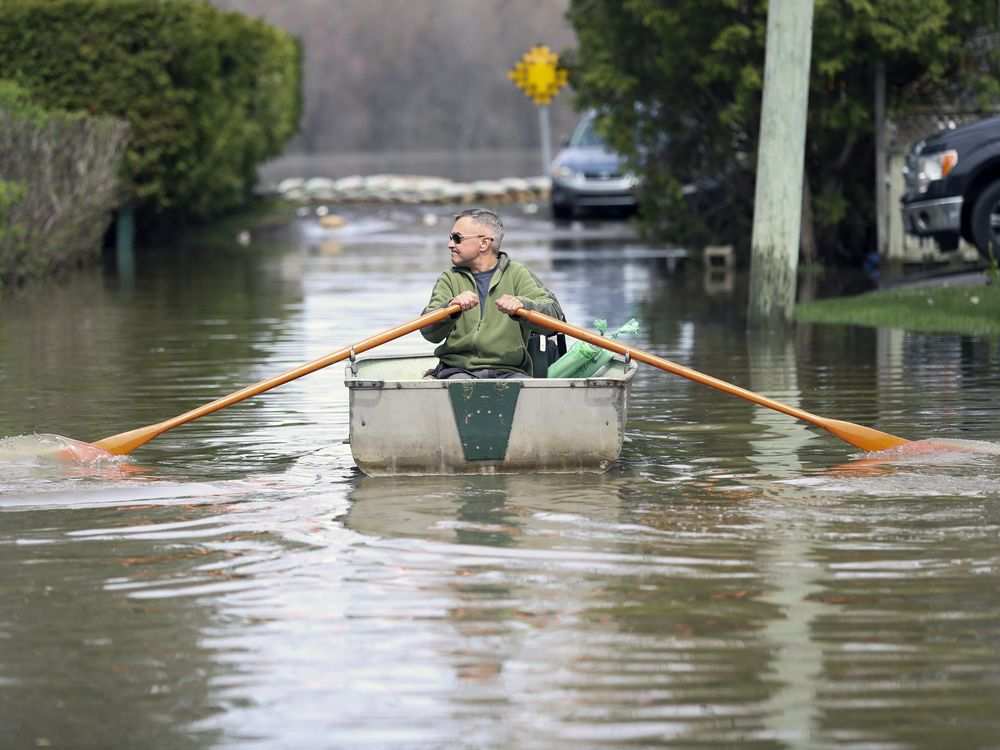 Storm rains in central and eastern Canada forced hundreds of families to leave the flooded houses, reports Reuters. The province of Quebec demanded federal military aid on Friday, May 5.

Starting from Saturday, the soldiers will arrive in the province to help local residents and rescuers. It is expected that the strongest rains will continue in a number of districts of Quebec all weekend.

Up to 60 mm of rain falls in the east of Ontario and west of Quebec from Thursday night until Saturday evening. Both provinces were faced with the consequences of spring rains. At least 124 municipality of Quebec and 1326 residents suffered from flooding. 700 houses were evacuated.

Television images show how Quebec residents stuff sandbags with bags, while others are evacuated by boats and canoes. In Toronto, which is located on the northern shore of Lake Ontario, on beaches and port islands workers took measures to prevent flooding.

In Toronto, Canada’s largest city, 20-30 mm of rain fell on Friday, and even more rainfall is expected on the weekend. More than 200 incoming and outgoing flights were canceled at Toronto International Airport named after Lester B. Pearson, which is the largest in the whole country.

In the capital of Canada, Ottawa, 15-25 mm of rain fell. The state of emergency was announced in Clarence Rockland, east of Ottawa. On the TV showed flooded roads and people who rafted on them by canoe. 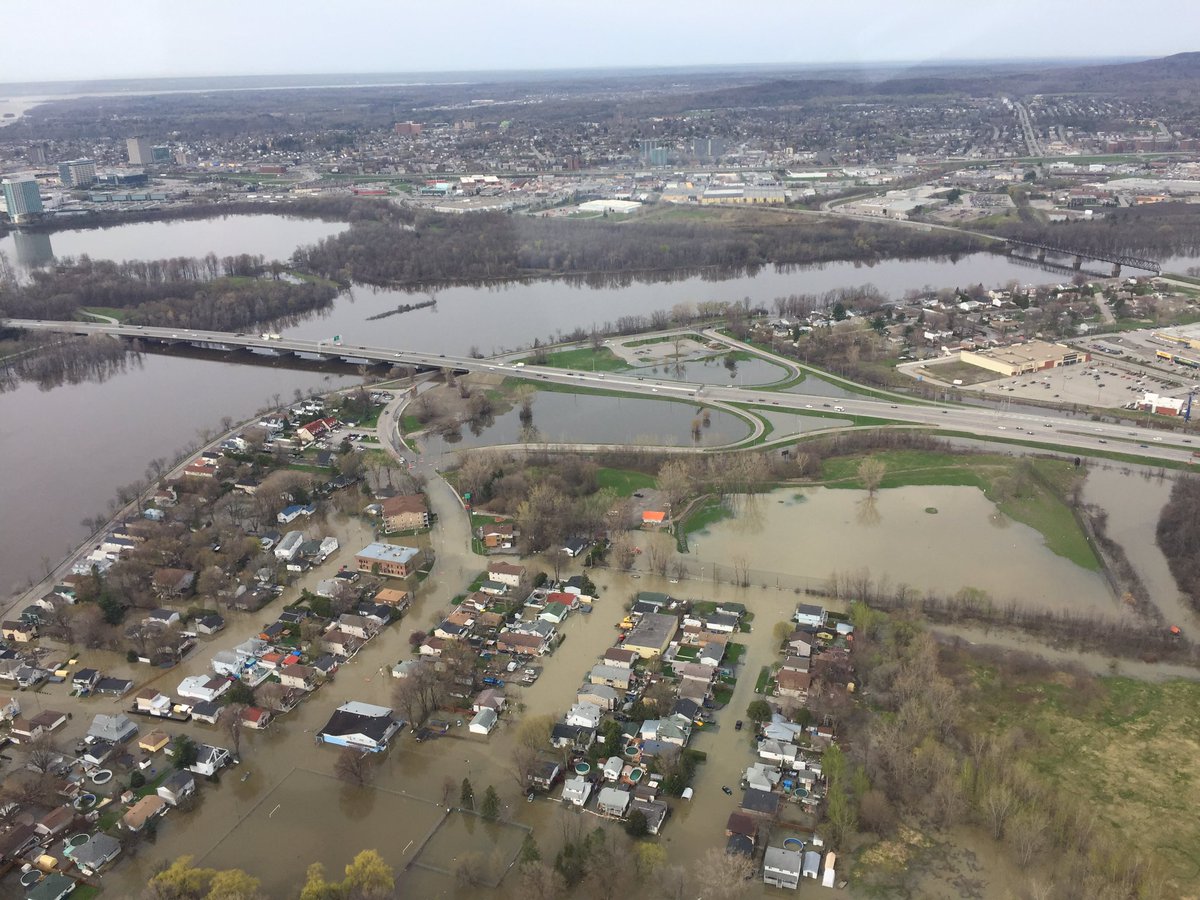 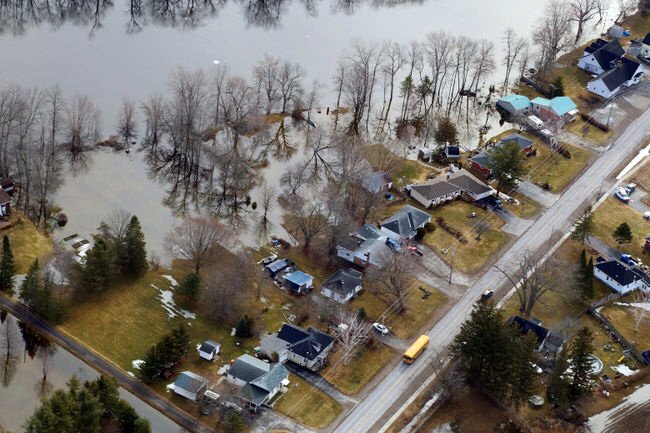 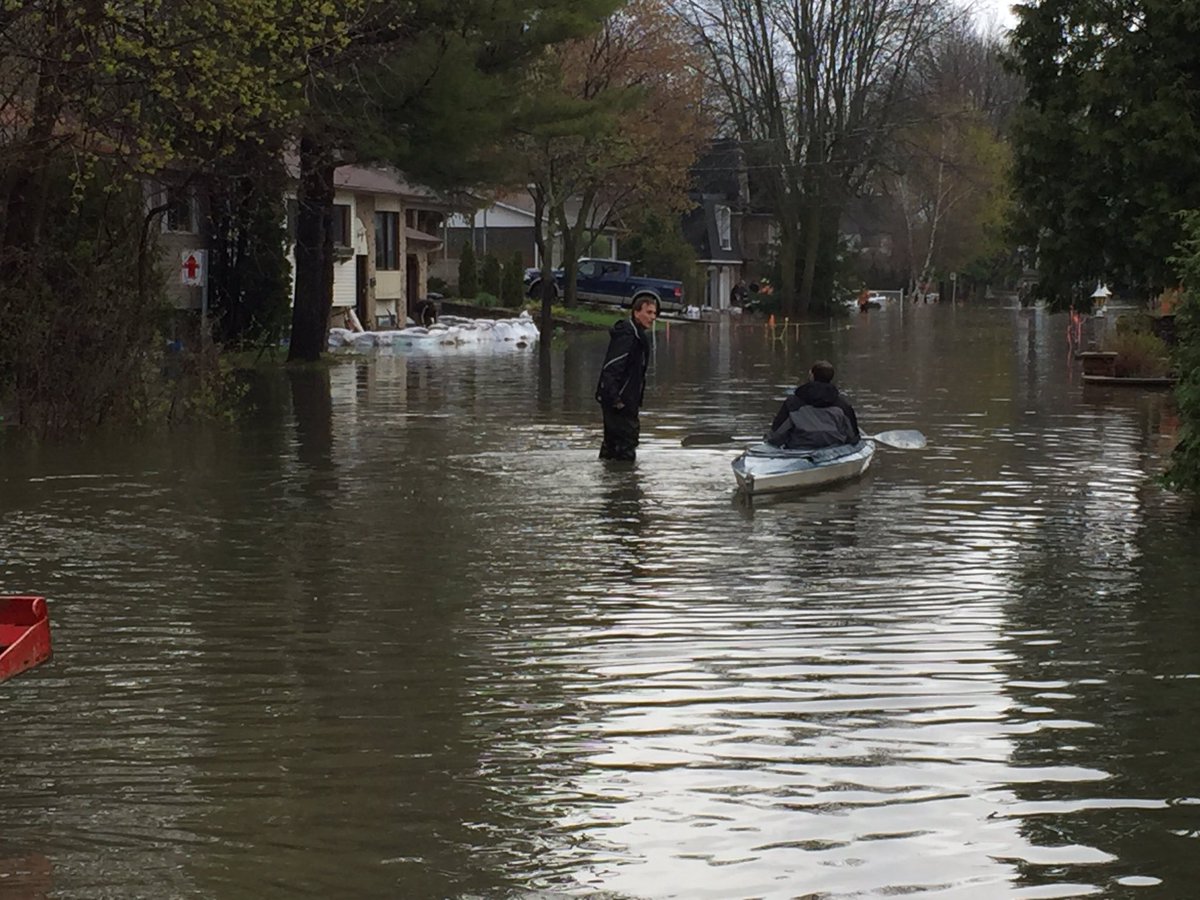 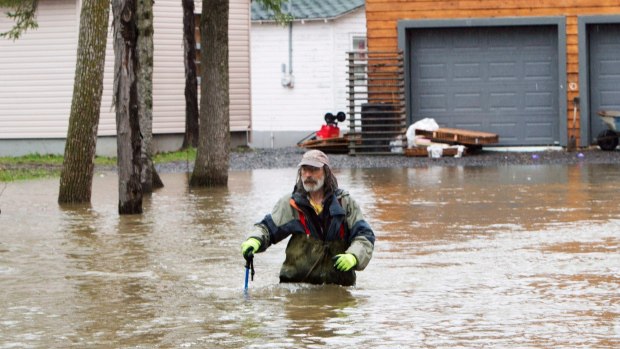 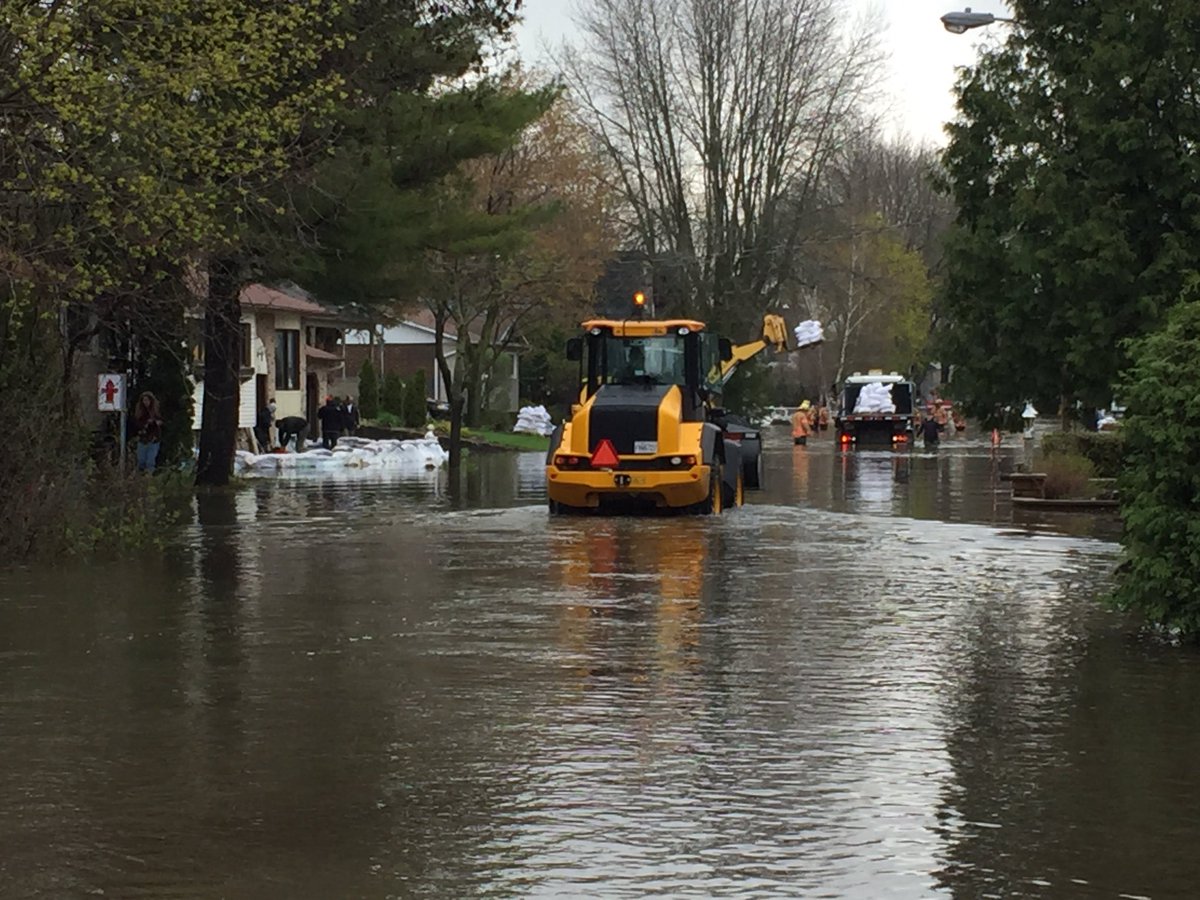