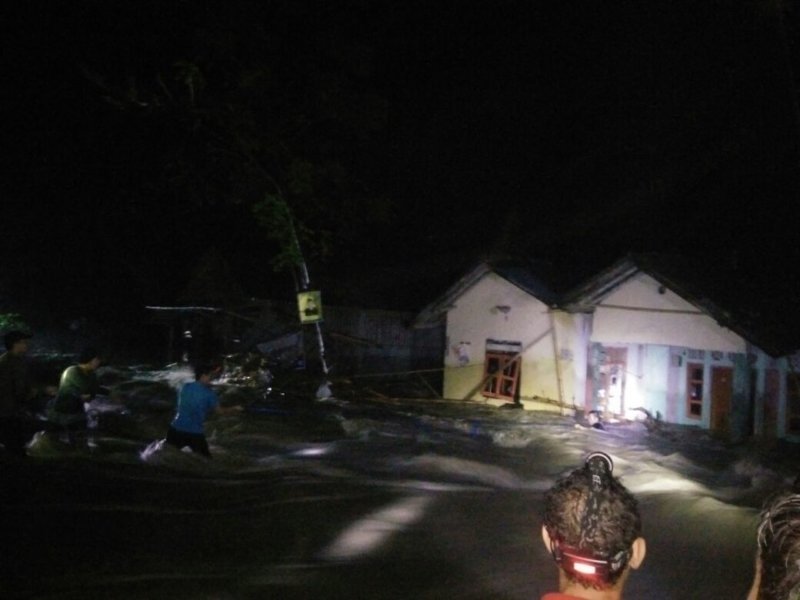 Heavy rains on the island of Lombok led to the fact that the local dam overflowed, causing sudden floods. The Public Relations Manager of the National Agency for Elimination of Consequences of Natural Disasters stated that 15 villages in the East Lombok district were flooded. 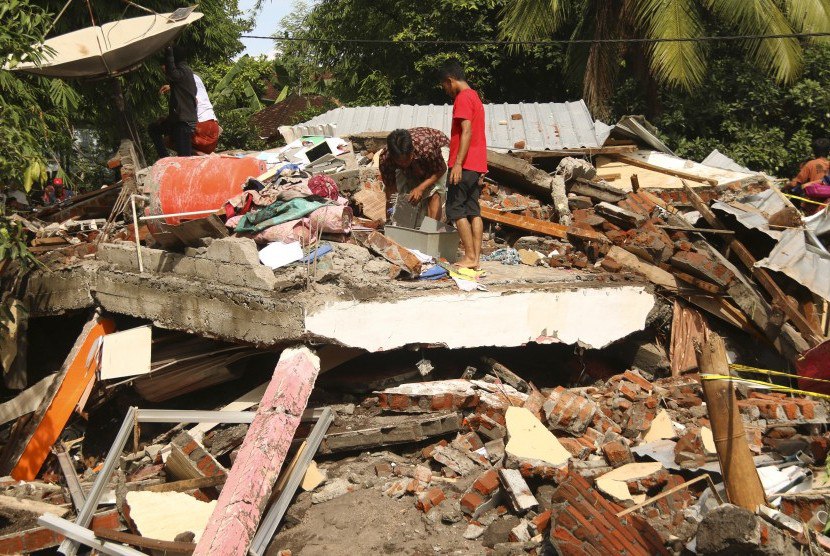 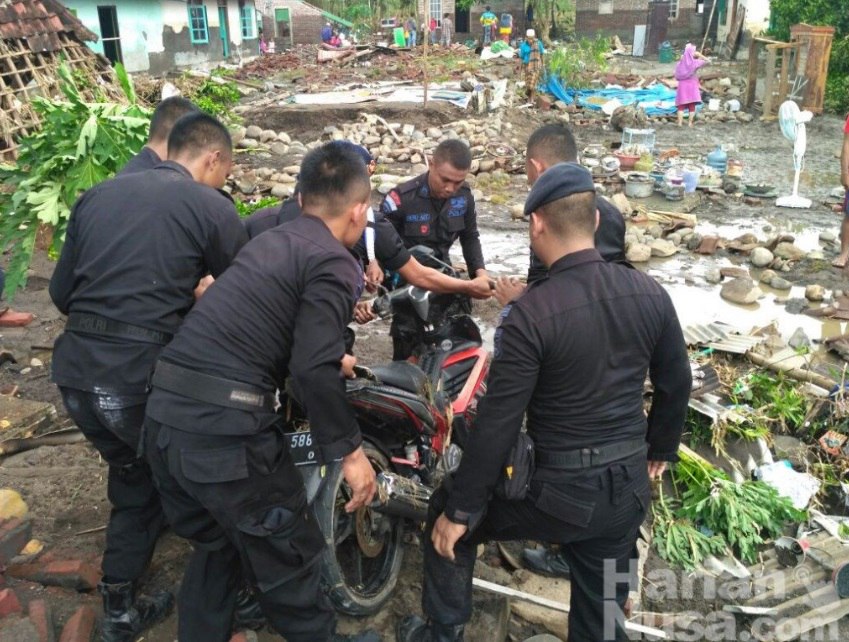 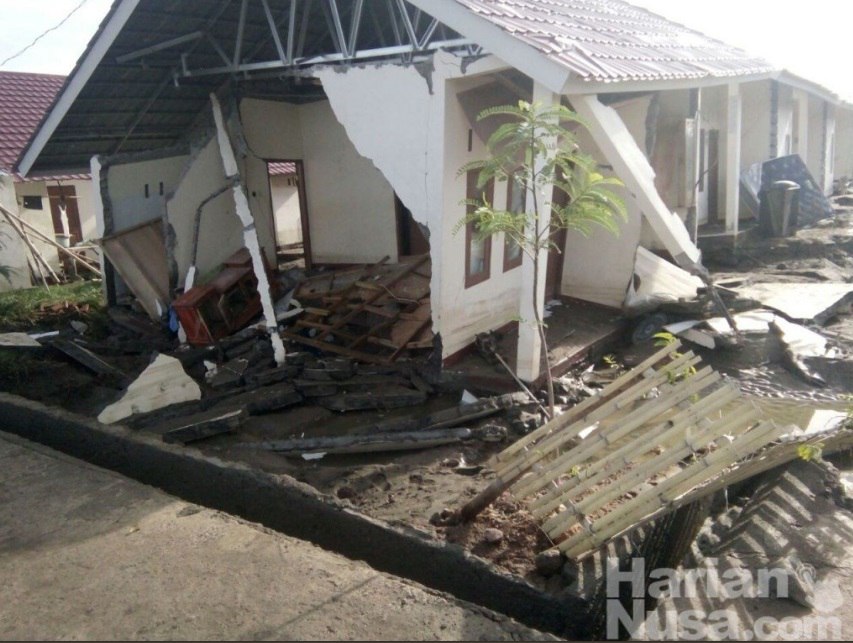 As a result of the disaster, two people were killed. One person died under the collapsed residential house, the second was washed away by a water flow. Up to 367 houses were damaged or destroyed, damage was caused to 14 bridges and one mosque. More than 2,280 people were affected by the floods.