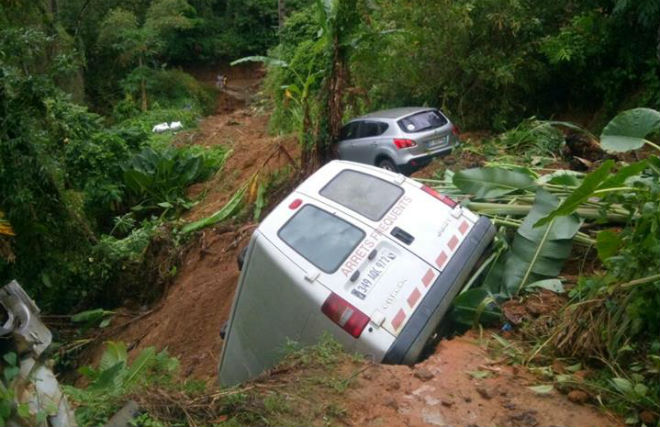 Bad weather swept the island on Monday, April 16. The municipalities of Le Francois, Rivière-Pilot, Lamantine and Le Roberr suffered most seriously as a result of difficult weather conditions.

Many roads were closed, power failures were observed, schools were not working. At the height of the storm, around 9,000 people remained without light. At the same time, there were no reports of casualties and injuries. 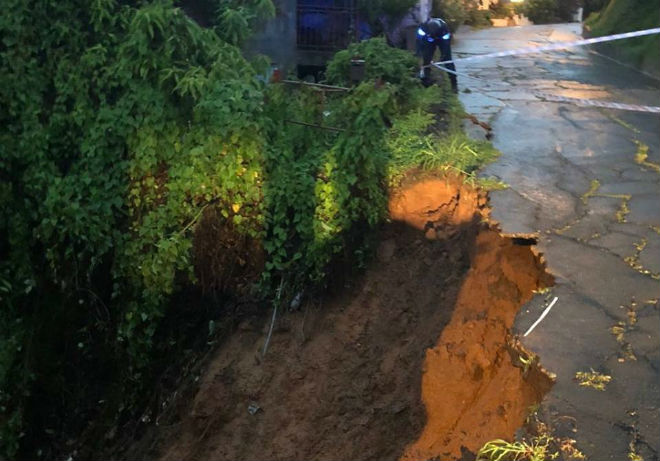 Local media reported that about 1.2 thousand pupils and teachers were trapped in a school building that was surrounded by flood water. Some of them could be evacuated to a nearby public building. All were able to return to their homes later in the evening when the flood receded.

The Martinique government reported that more than 200 firefighters, police officers and two helicopters were mobilized to assist the victims.