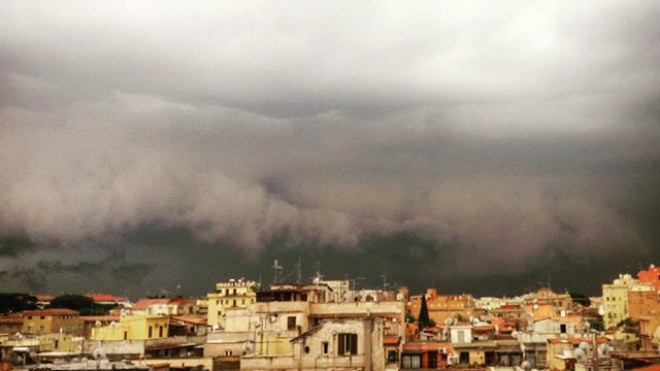 The capital of Italy was one of the few dry towns in the country within a month, but Rome collapsed storm and in just a few hours dropped out more monthly norm of precipitation.

A thunderstorm brought a deluge in Rome, including were flooded ring road to the East of the Tiburtina station, the motorway to Fiumicino airport. In the city, hit more than 30 mm of rain, many streets turned into rivers. Traffic in Rome has slowed not only the flooding, but fell on the roadway trees. 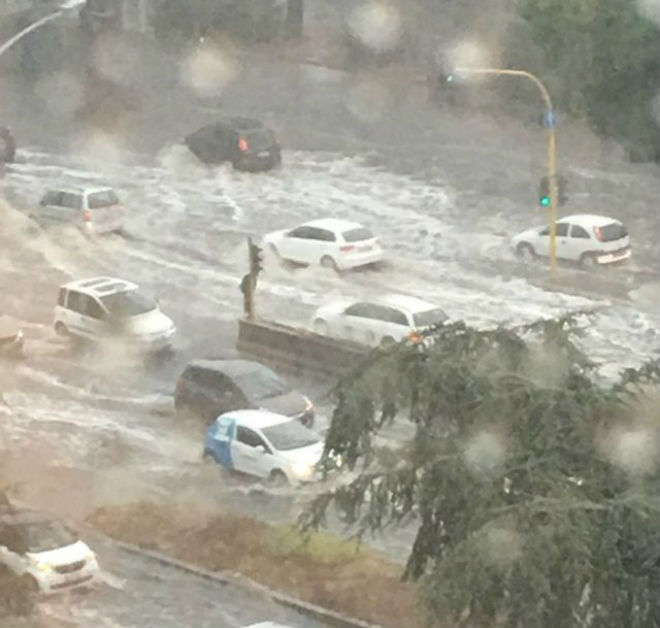