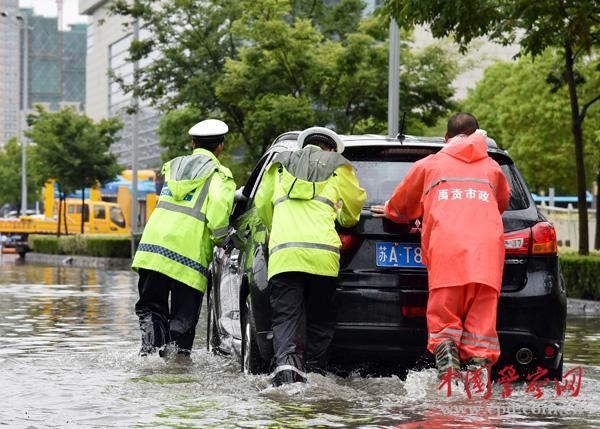 Strong downpours, accompanied by a stormy wind, caused floods and landslides in the province of Hubei in southern China. As a result of difficult weather conditions, killed at least six people.

Chongqing, a city of central subordination in central China, where at least three people are missing, also suffered from the weather. Due to damage to housing, 1,300 people were evacuated, more than 100 houses were destroyed, and 5.2 thousand hectares of farmland were affected.

On the city of Nanjing, which is the capital of Jiangsu Province in the east of China, 245.1 mm of rainfall hit the Saturday – a record amount for the last 66 years. Because of the bad weather, more than 120 flights were detained or canceled. The streets of the city went under water.