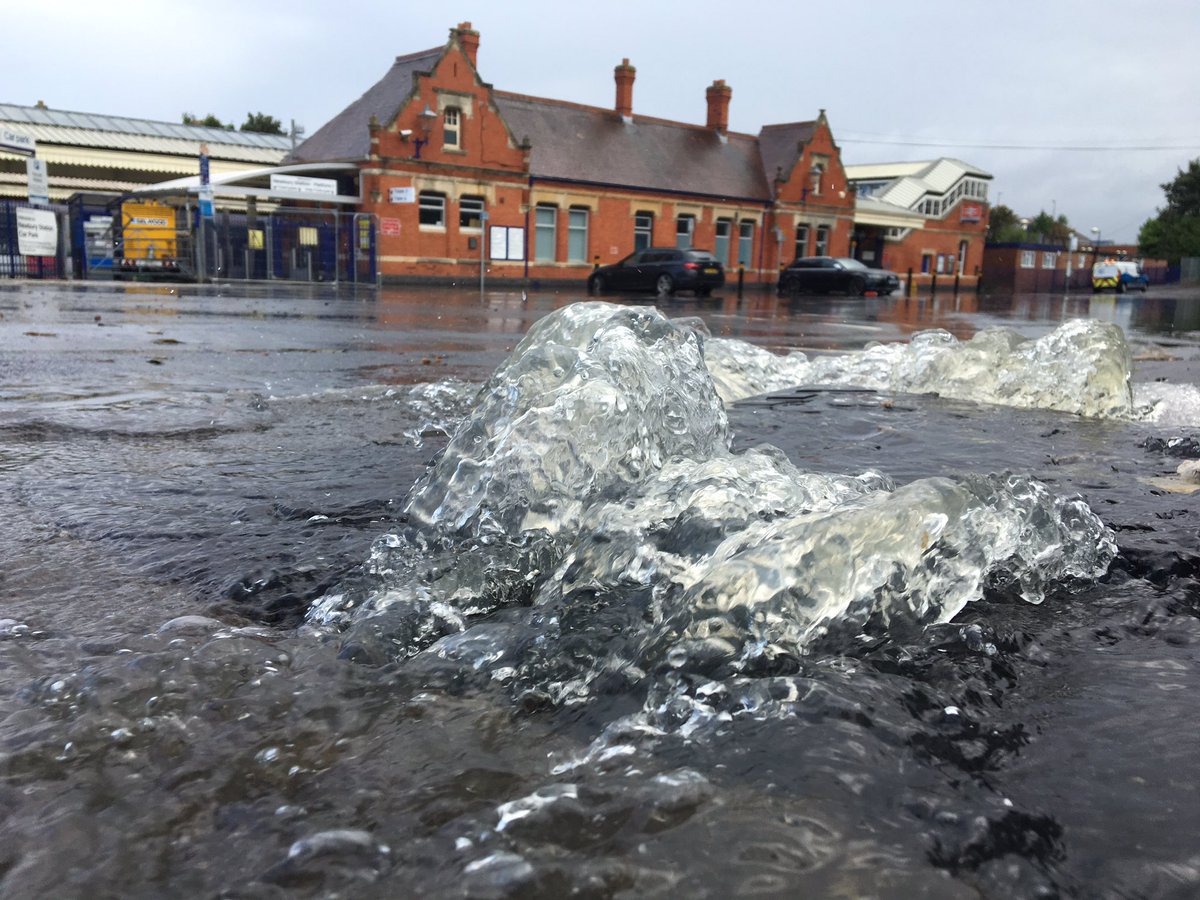 UK train derailed due to a landslide caused by torrential rains. The passenger train was moving South through Hertfordshire, when he stumbled on the rubble. The crash injured two people — one was injured, the second heart. The accident has delayed several trains.

The country enjoyed a warm season when raided thunderstorms. Some parts of the UK got half a month’s rainfall in just a few hours, which resulted in massive flooding and delays in transportation. A number of railway routes were temporarily blocked. 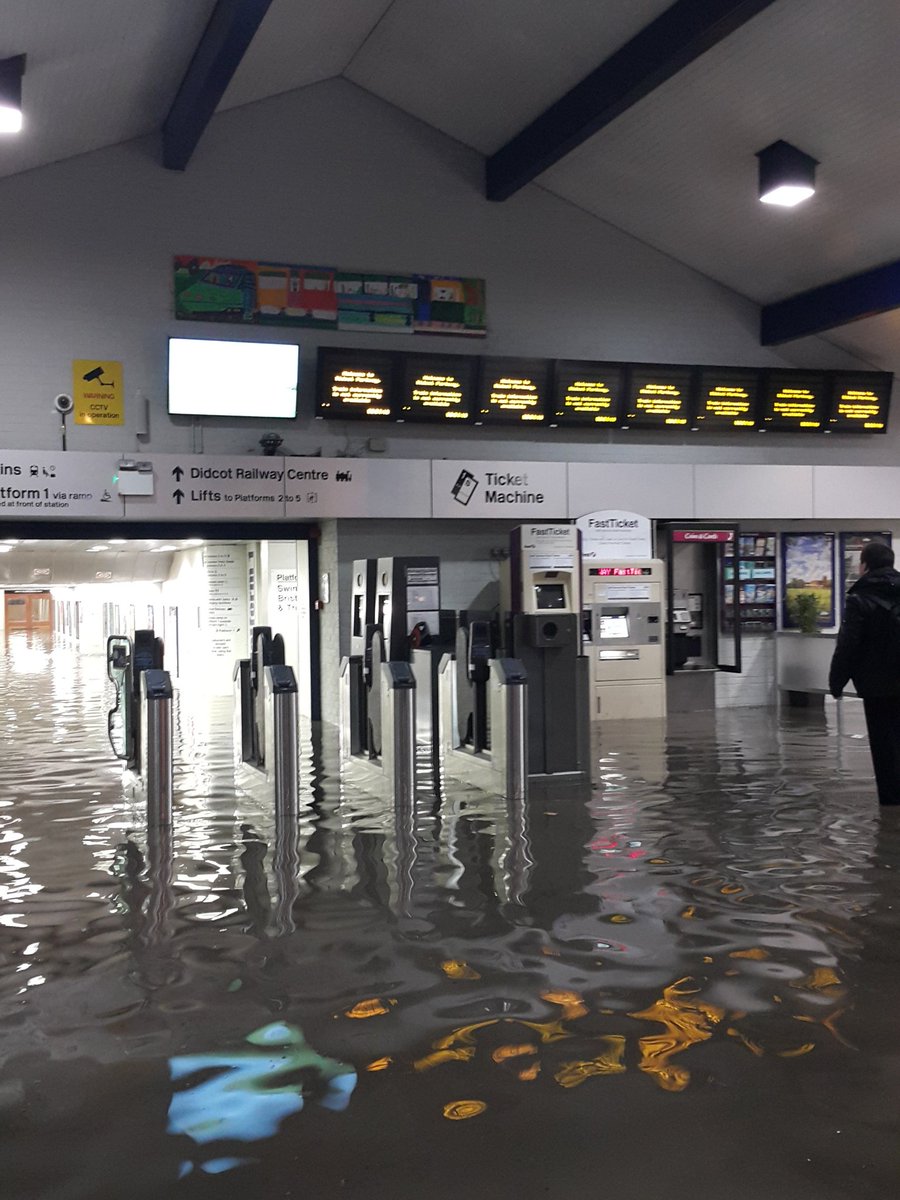 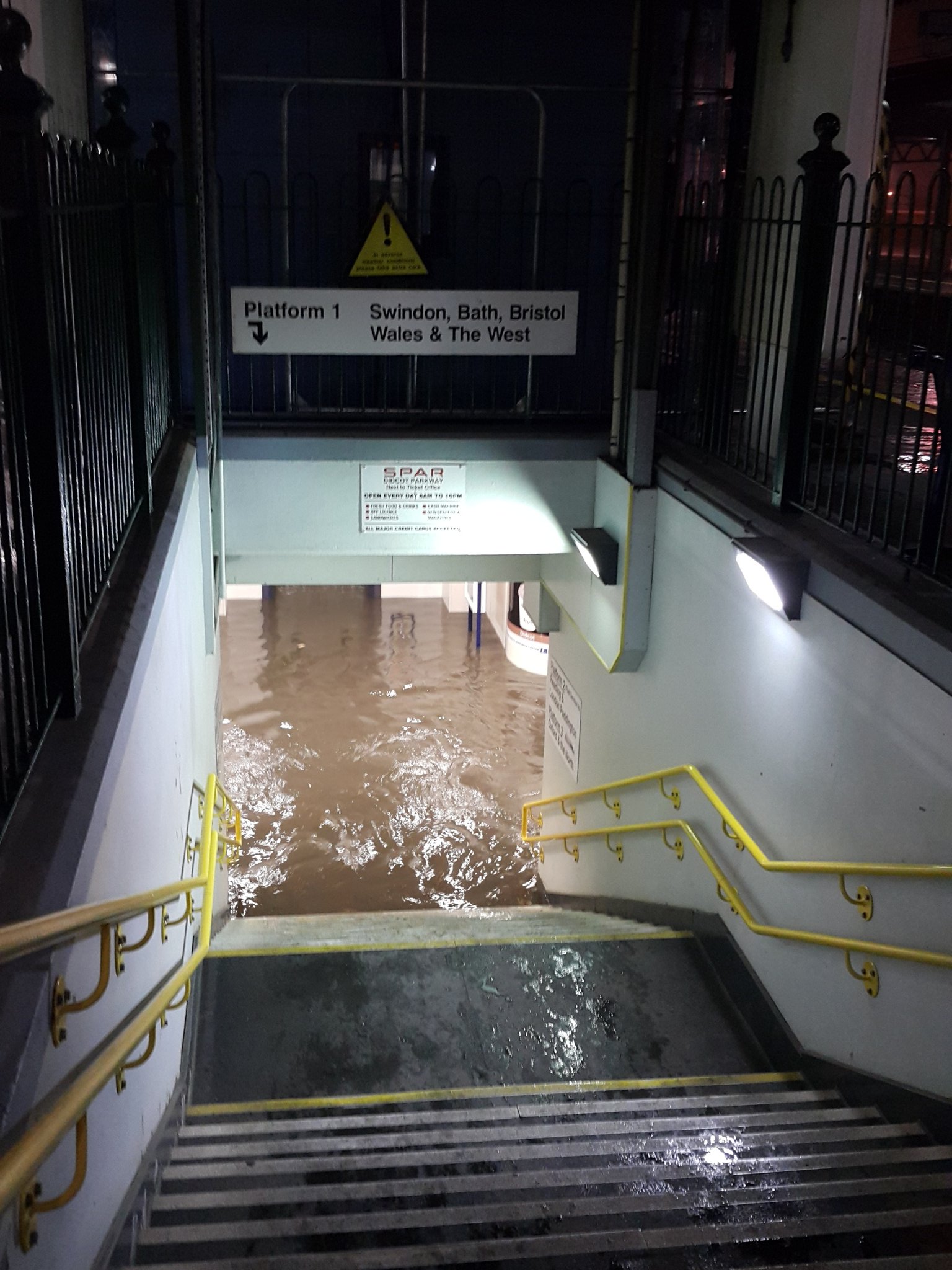 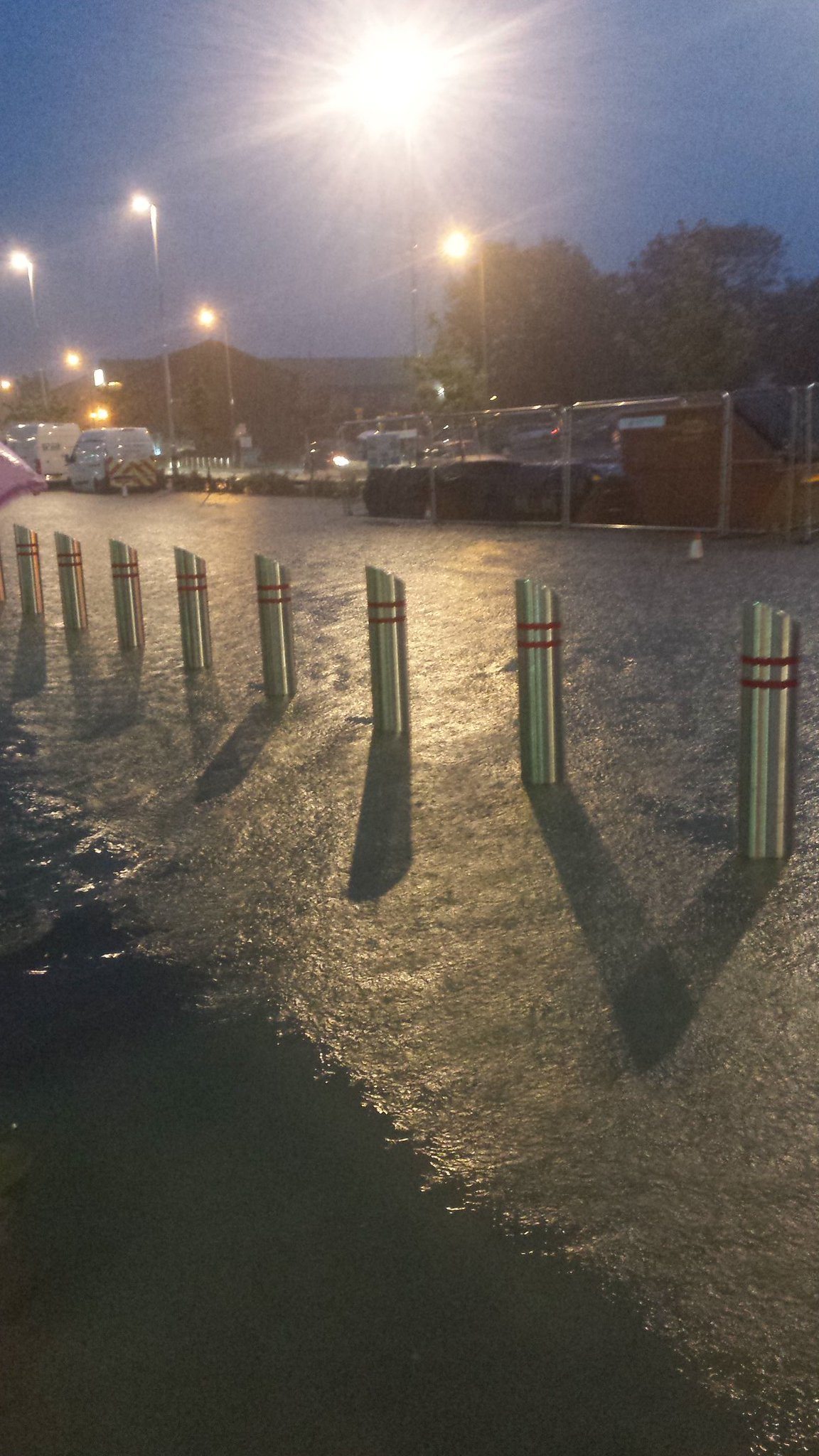 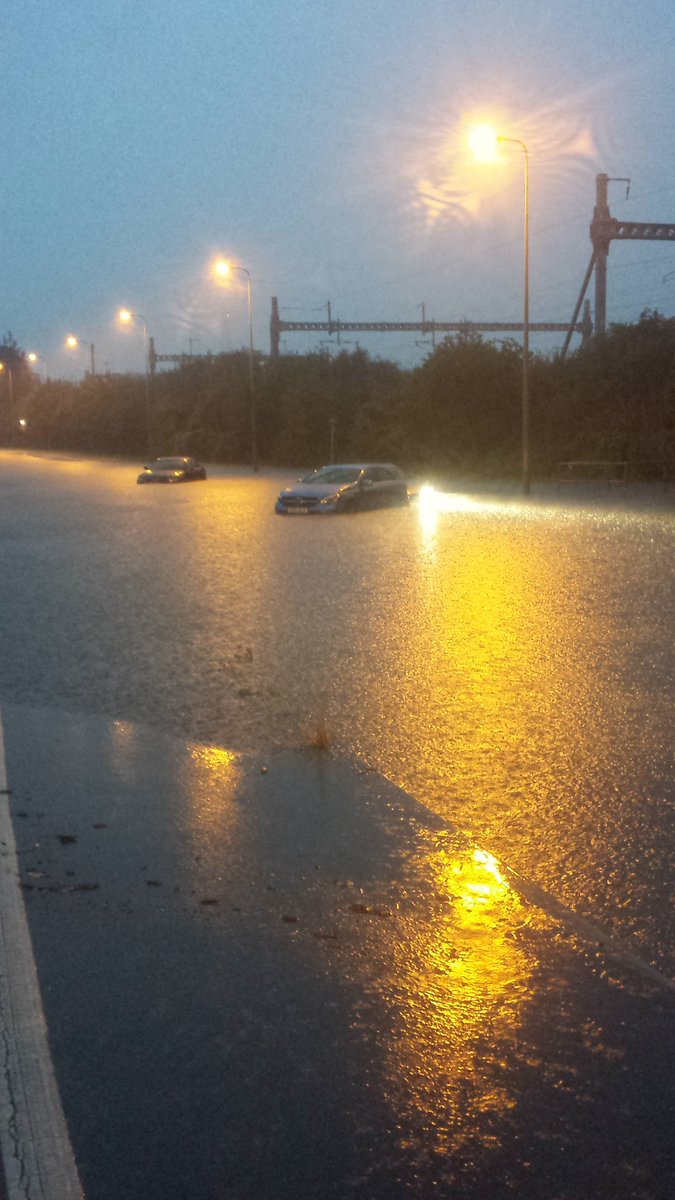 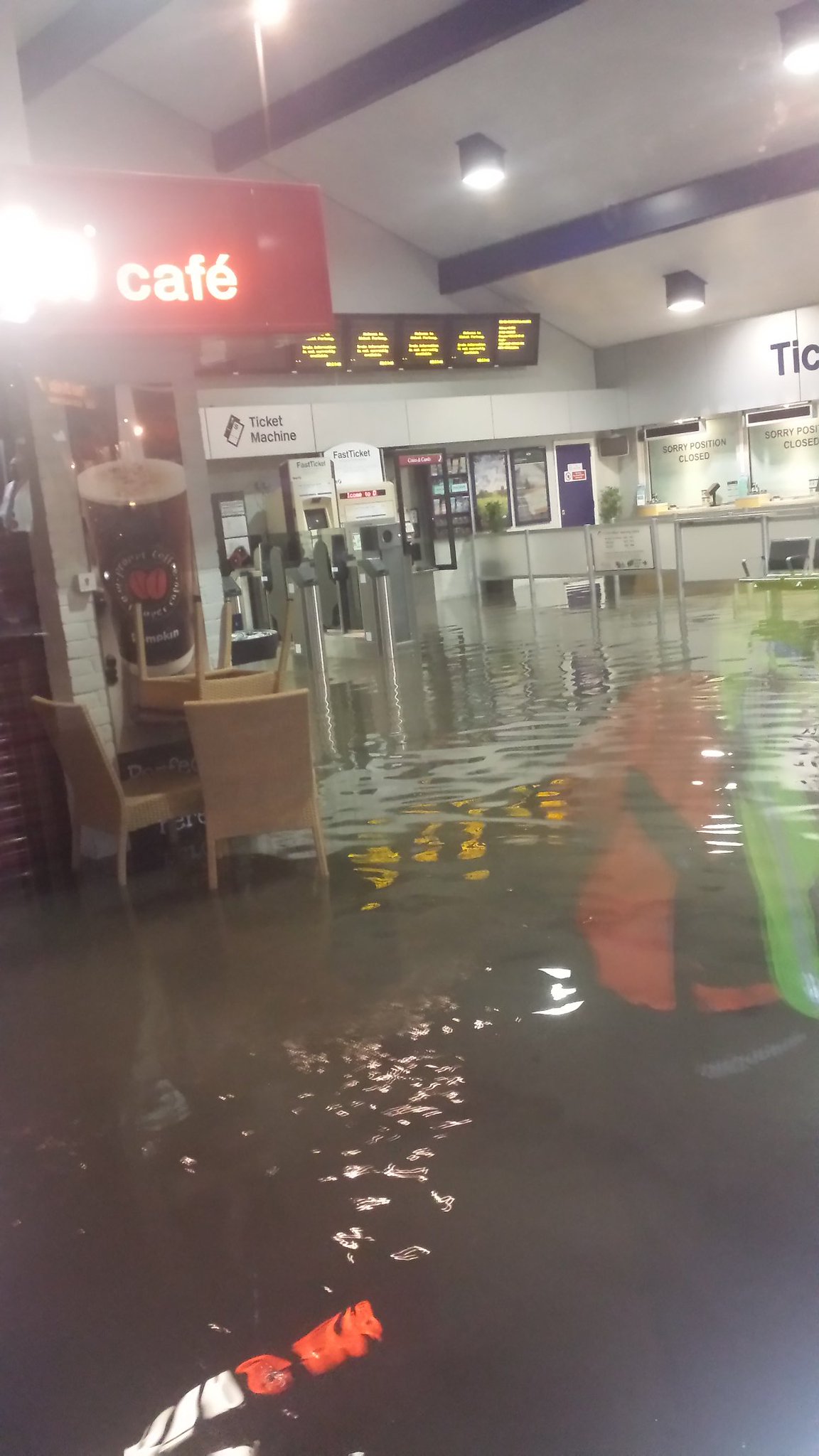 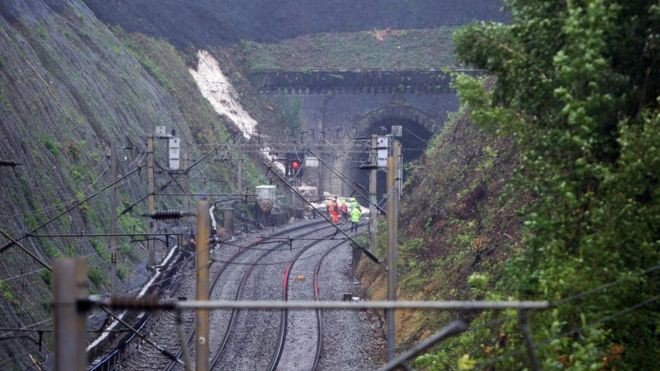 About 40 thousand consumers were left without electricity at the peak of the revelry. One hospital in Oxfordshire partially evacuated. Because of lightning lit up the 6 garages.