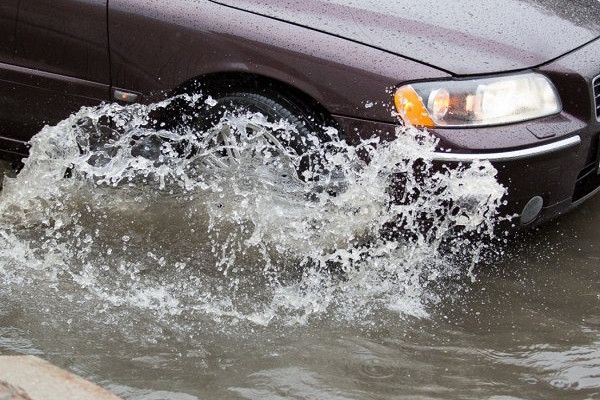 In a number of regions of Georgia, due to heavy downpours, the rivers have left the shores, the Emergency Management Service reports.

Also, bad weather caused landslides. In some areas hail fell. As a result, roads were damaged, houses and yards flooded. In some areas traffic was paralyzed. The western and eastern regions of the country fell under the impact of the elements. Now rescuers eliminate the consequences of heavy rains.

Previously, downpours hit Tbilisi. As a result, the capital streets flooded. It was also reported that the water was at one of the metro stations.