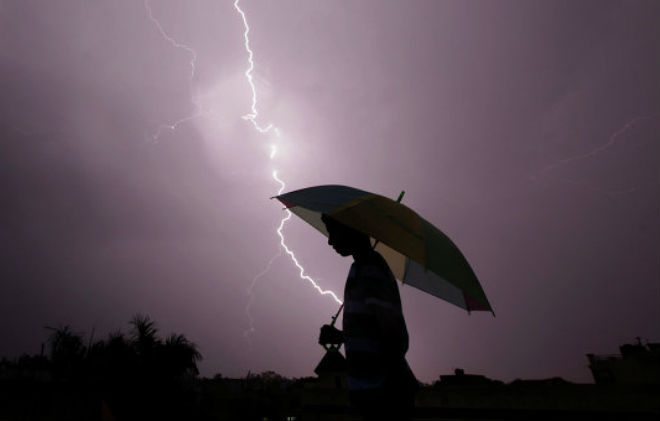 As a result of showers and thunderstorms in northern and eastern regions of India, at least 23 people were killed on Tuesday, dozens of people were injured.

Thus, in the northern Indian state of Uttar Pradesh 13 deaths have been registered, and 28 others have been injured. The districts of Gonda, Sitapur and Faizabad suffered most severely from the weather.

In the eastern state of West Bengal, 10 people became victims of thunderstorms and showers. Deaths occurred in the districts of Bancura and Hooghly. Under the water were some areas of Calcutta. Due to heavy rains, railway communications in the vicinity of the city were also broken.