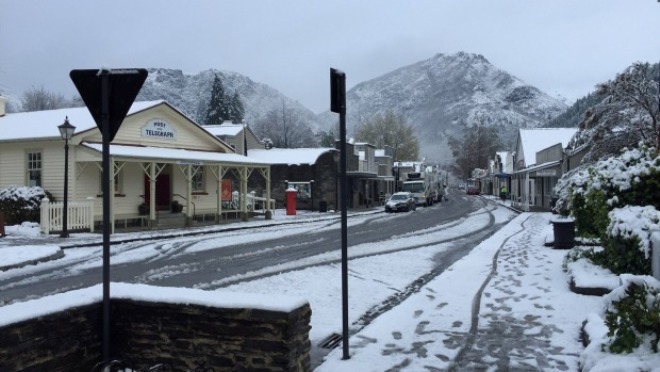 The powerful snow covered areas of Glenorchy, Arrowtown and Queenstown. The trees could not withstand the severity of snow and fell, blocking streets, roads, and breaking off the wire.

The region has seen power outages, no light left several hundred homes. The snowfall was accompanied by a cold, sometimes the temperature dropped to zero degrees.

Local residents admit that they haven’t seen snow for about 15 years. Night many were scared by the roar of the falling trees. The snowfall became the reason of poor visibility and snowdrifts on the road. 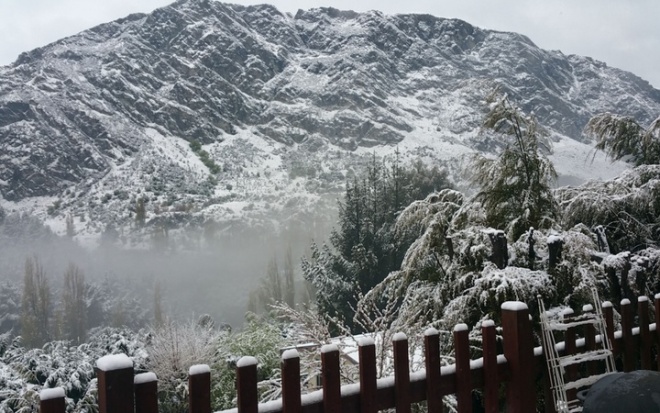 Due to the bad weather dramatically increased the number of accidents. Some roads had to shut because of the threat of avalanches. Motorists advised to avoid traveling on private transport until the weather improves.

In the region continue emergency repair work, all the traffic thrown on clearing of streets and roads from snow. To date, the electricity supply restored to most consumers.