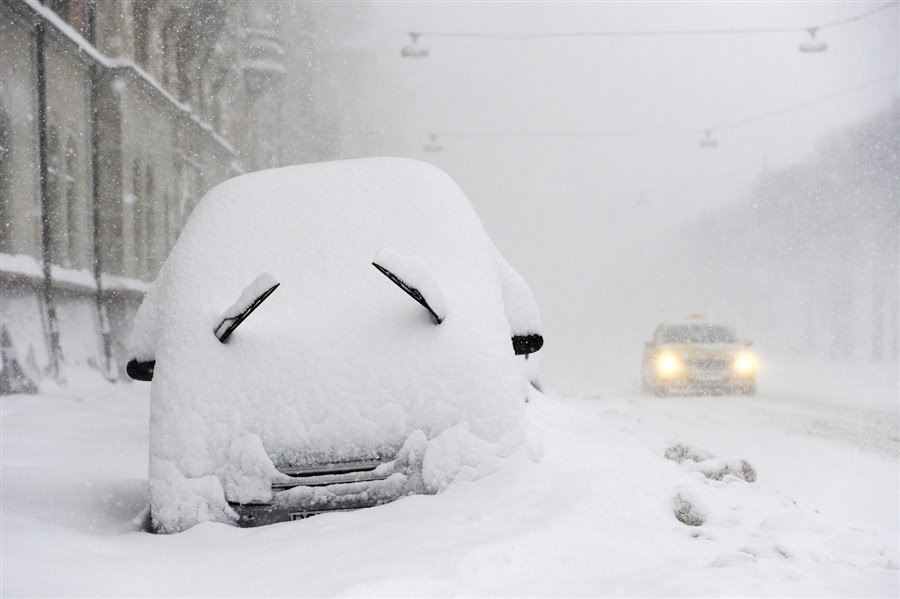 Despite the warning, emergency, snow avalanche covered Petersburg suddenly. Street vendors had to dig from under the snow mountain solar tangerines and persimmons. Cyclists had to dismount. Roads and sidewalks turned into snow just a couple of hours.

The city rose to a 10-point traffic jams. Per day – more than a thousand accidents, fortunately, are not significant. Those few who Tuesday dared to go from home to car commute to work for several hours. Even just driving is a big problem.

According to official reports city profile Committee on struggle with snowfall was to reach 850 units harvesting machinery and more than two thousand janitors. The Minister personally came to clean the night manually cleared the track in front of a preschool in the Nevsky district. Residents of other districts were less fortunate. In the city center the sidewalks from the snow and has not appeared. Pedestrians, especially mothers with prams, were forced to go out on the roadway 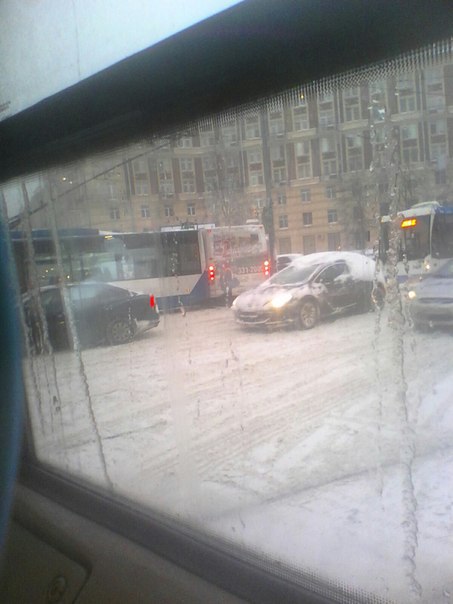 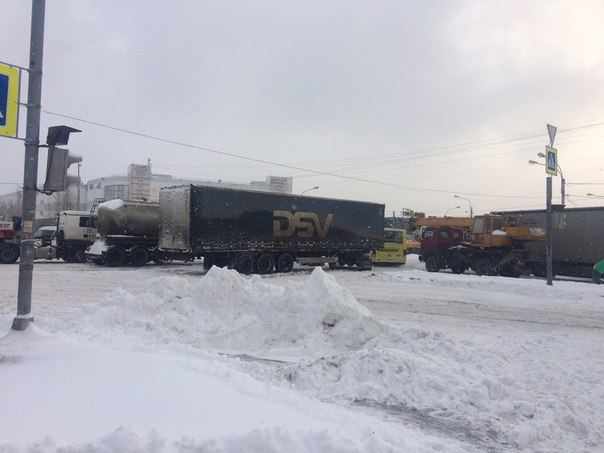 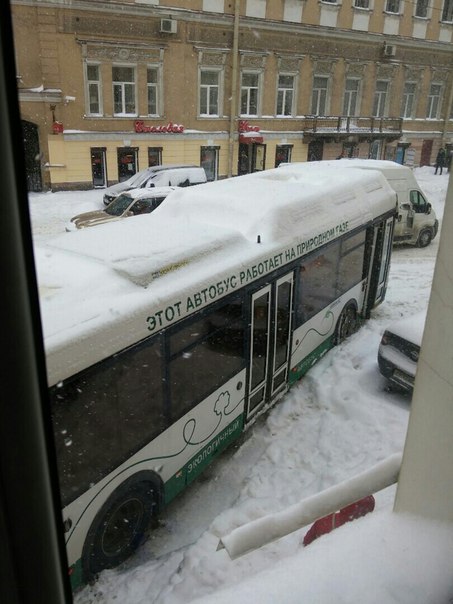 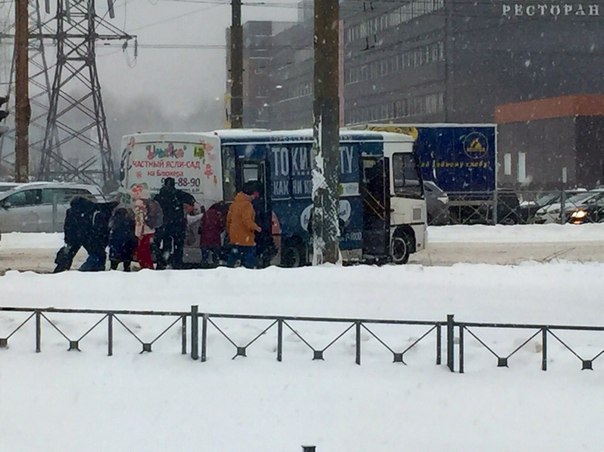 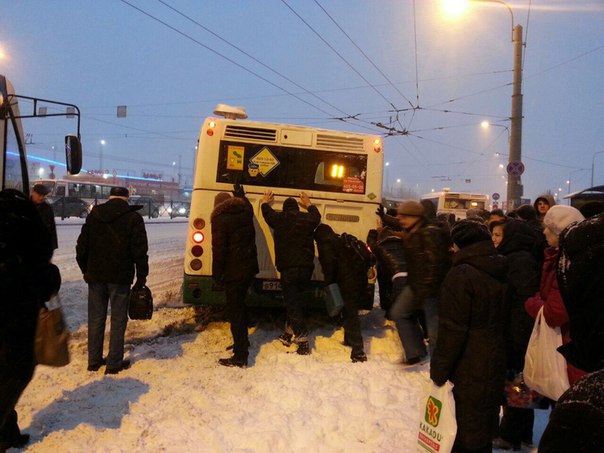 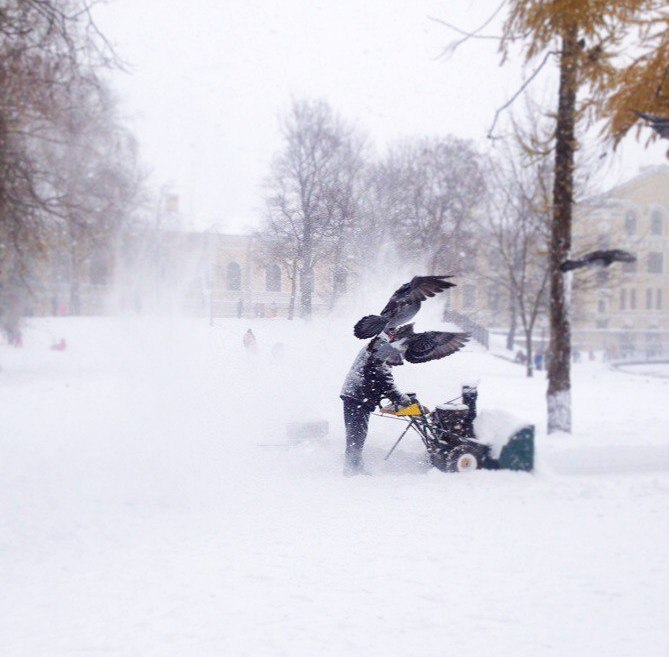 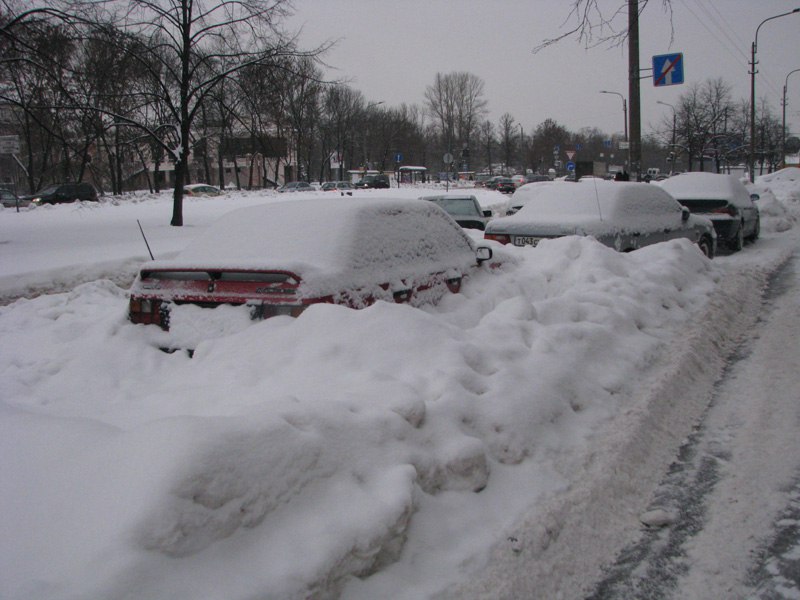 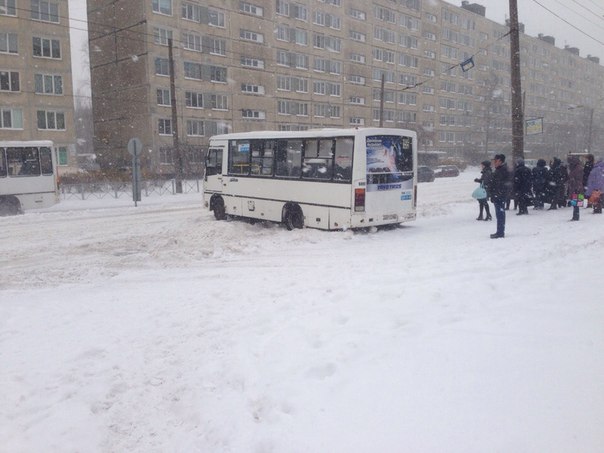 In St. Petersburg the night has fallen more than 12 inches of precipitation. This November, forecasters are already calling anomalous. This was not in the Northern capital the last 35 years. With the situation in the city around the clock online watch the specialists of the crisis centre of the emergencies Ministry.

According to forecasts of weather forecasters, in the coming days the weather in St. Petersburg will only get worse. Tuesday is expected to increase snow and wind up to 17 meters per second.