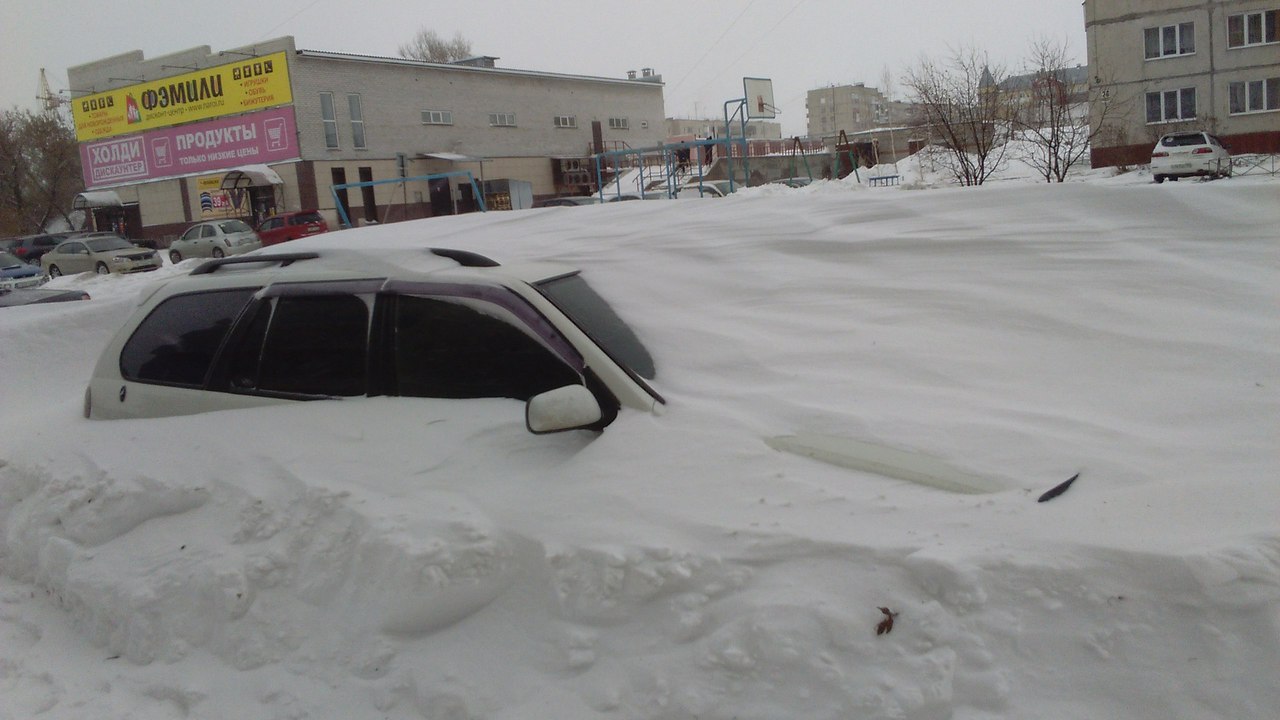 Heavy snowfalls and Blizzard has significantly affected the traffic situation in Barnaul. As described in the Department of propaganda of the city’s traffic police, road workers are trying every possible way to eliminate the ice-dam situation on the roads.

Parked along the roadway the car (especially on narrow city streets) only exacerbates the situation. They make it difficult to travel as other vehicles, and pose a serious problem for utilities at cleaning of roads. In addition, these motorists may themselves be affected, once in a snow trap. 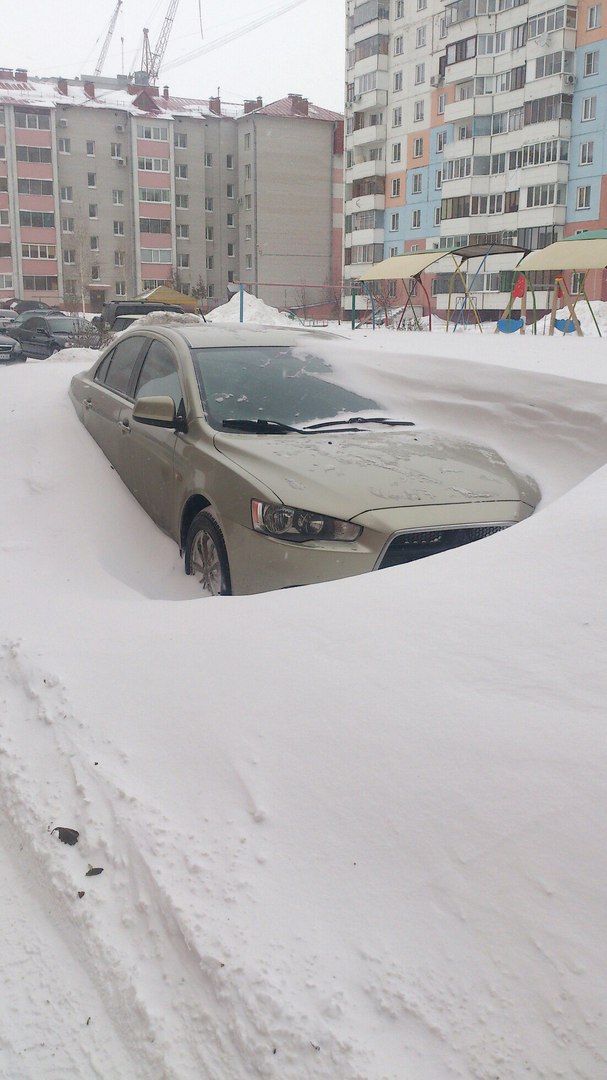 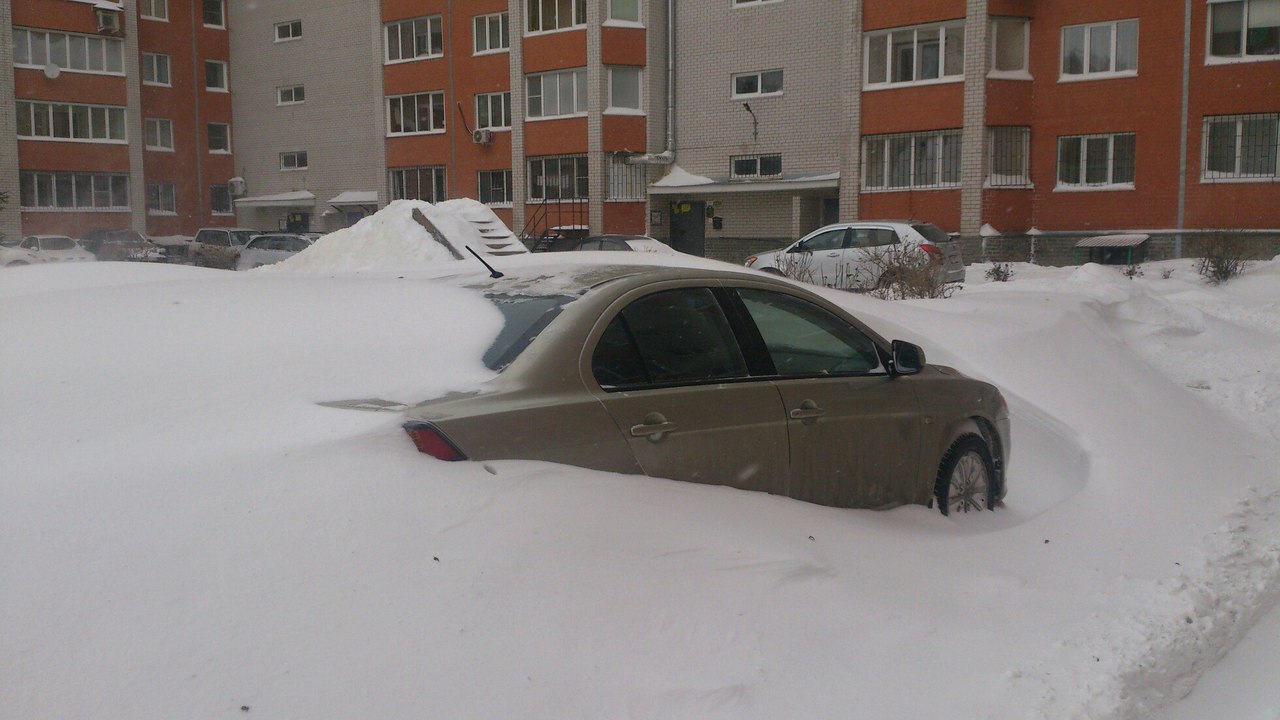 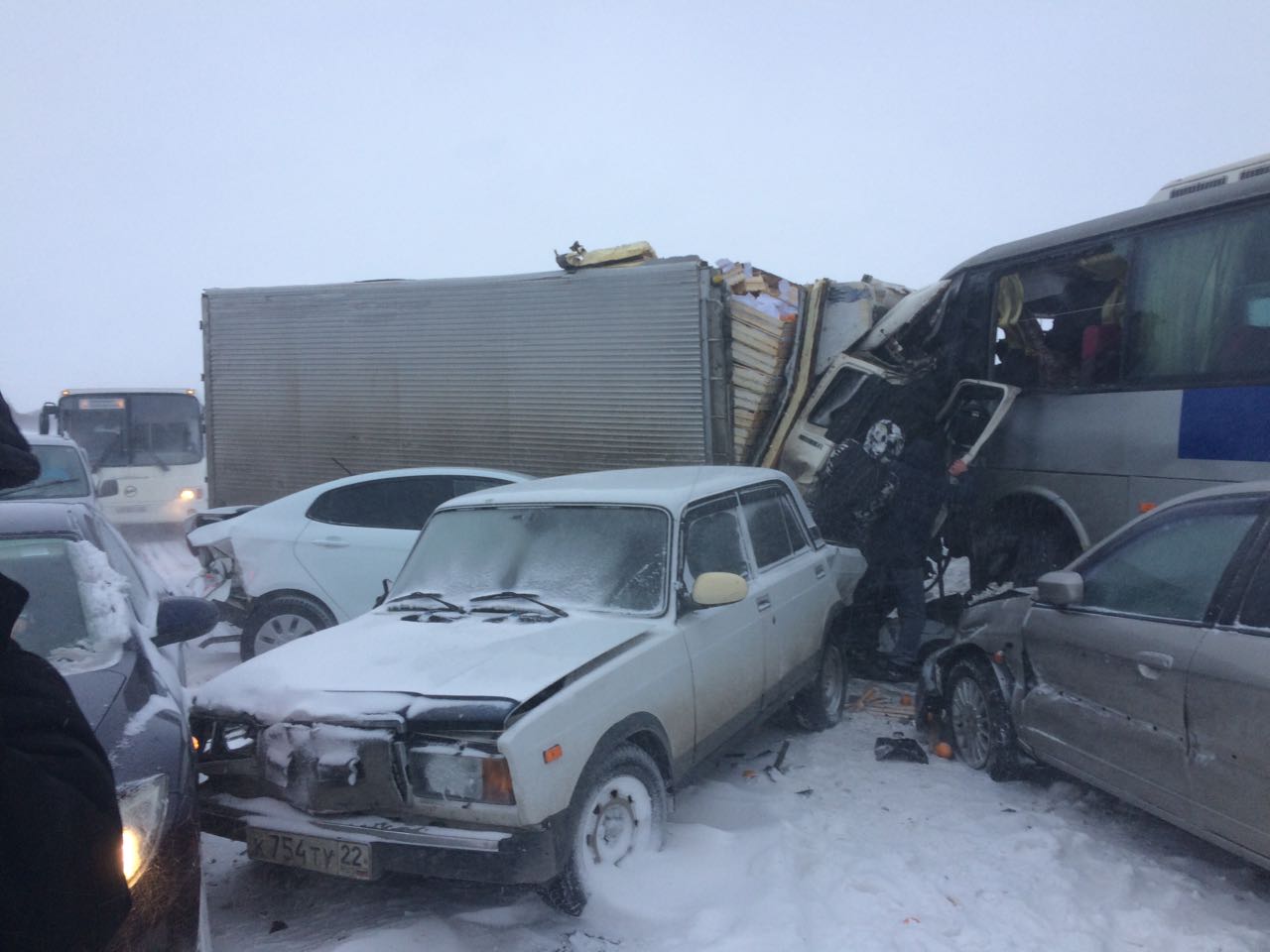 In addition, the heavy snow greatly reduces visibility on the road (especially at night). The Barnaul traffic police appealed to all motorists with a request to observe the speed limit, given the particular difficult weather and road conditions.

Pedestrians should be extremely attentive and careful in bad weather conditions. For the past day on the territory of the city of Barnaul was 128 road accidents in which 6 people were injured.