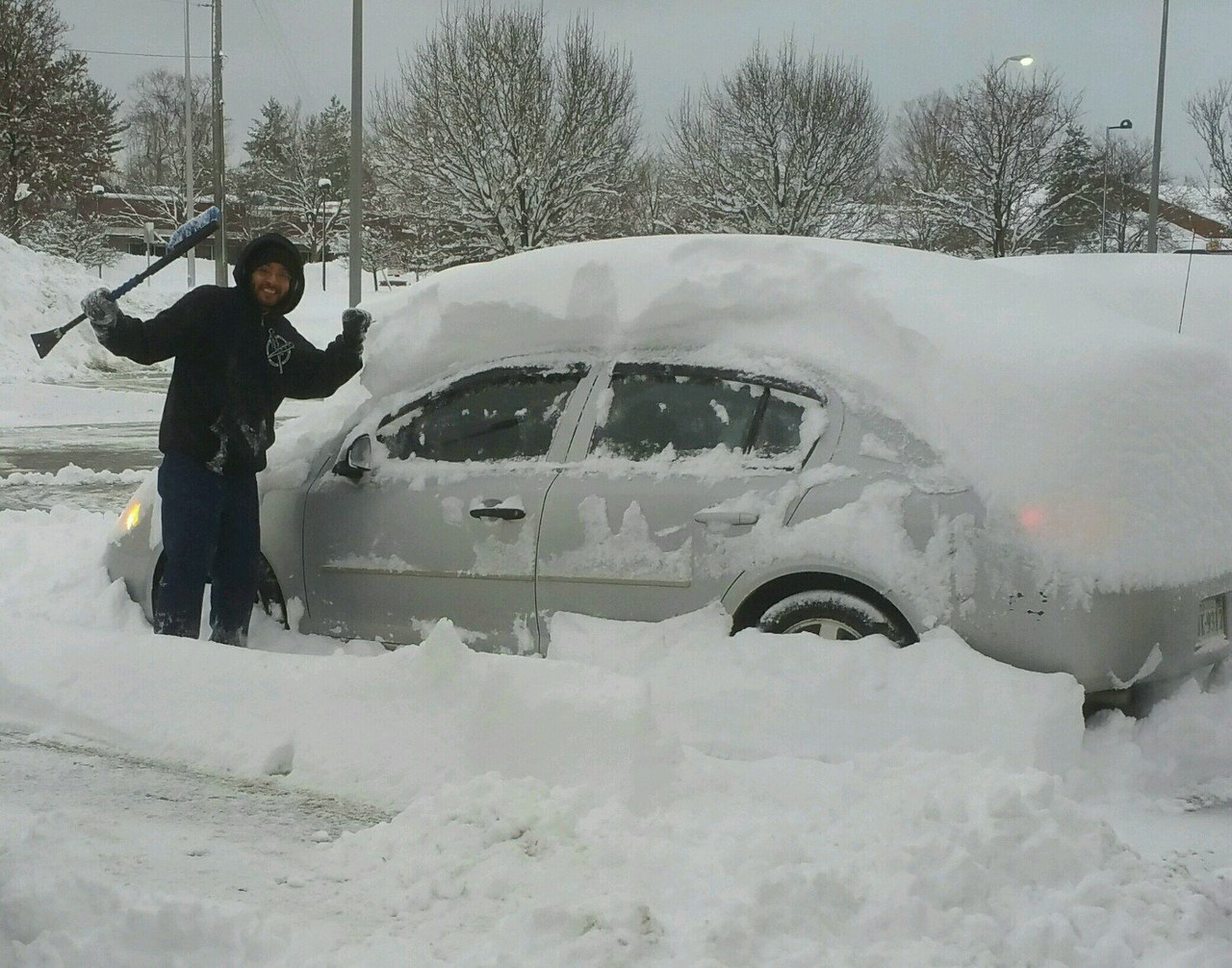 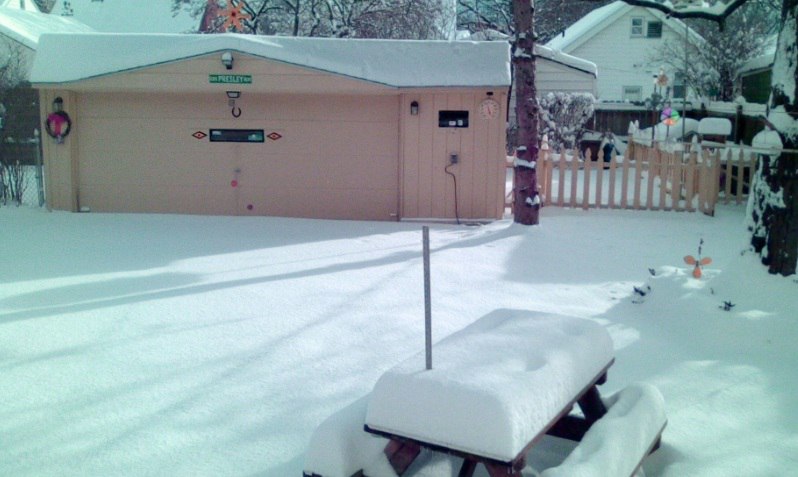 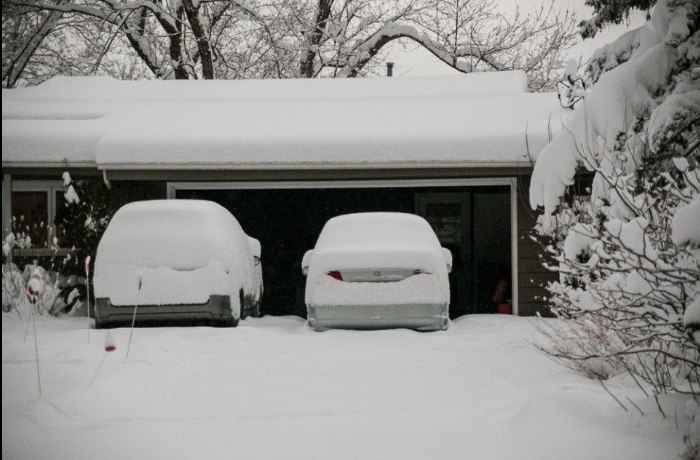 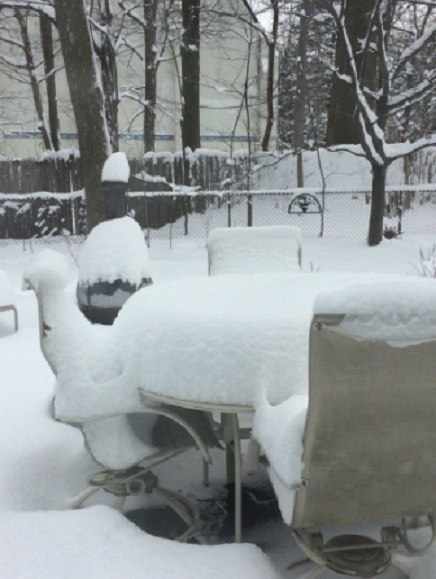 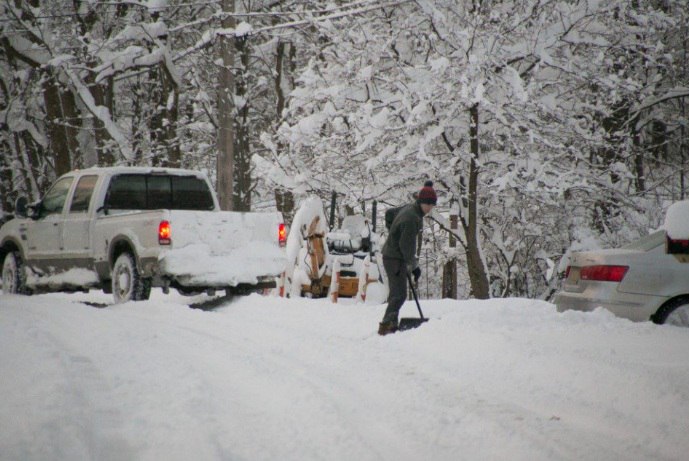 In Cleveland the snow drifts almost blocked the traffic on motorways. Due to snowfall, which continues for several days, and the growing number of emergencies on roads. Drivers and passengers have to leave cars and to clear the trips to the track. Local weather forecasters promise that in the next two days, the snowfall will not stop, and winds.