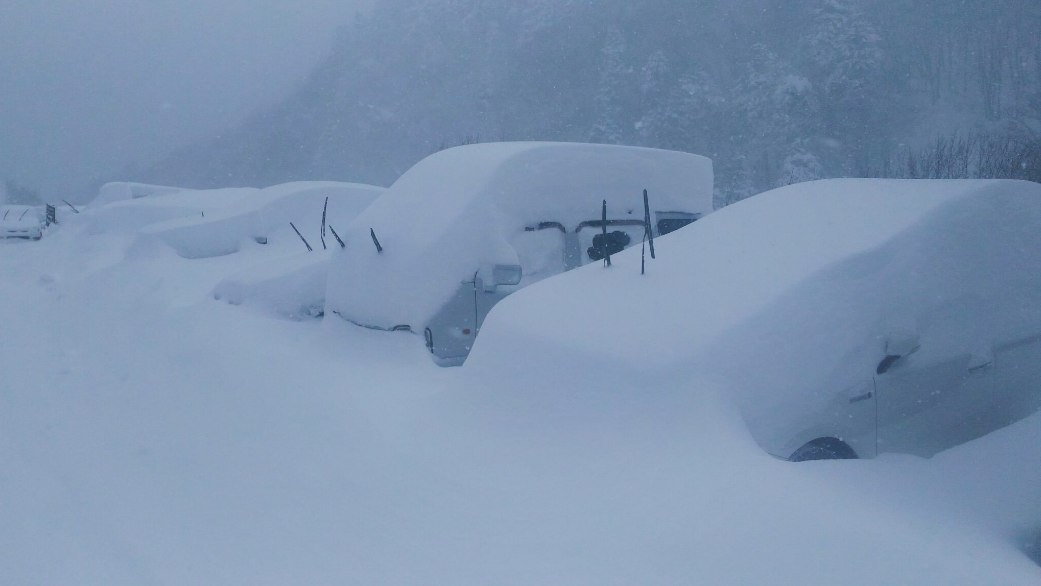 Japanese airlines canceled 104 flights due to heavy snowfall that hit almost the entire territory of the country. Airline JAL (Japan Airlines) canceled 32 flights in the direction of the prefectures of Osaka, Akita and Niigata. ANA (All Nippon Airways) cancelled 53 flights. Across the country, these and other airlines were cancelled 104 flights.

Snowfall hit the Northern areas and the West coast of the country. Thus, the storm covered almost the entire territory of Japan, except for a few areas in the East of the country. In Niigata airport twice in one day closed for takeoff and landing because of the need to clear the runway. 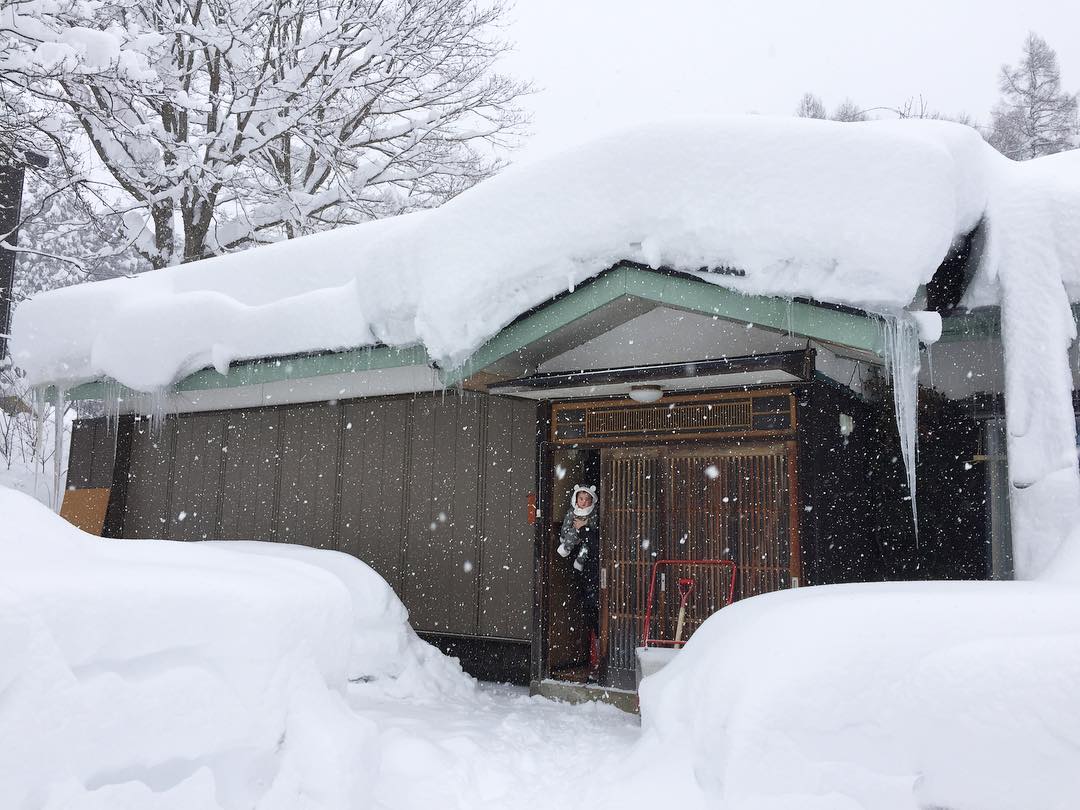 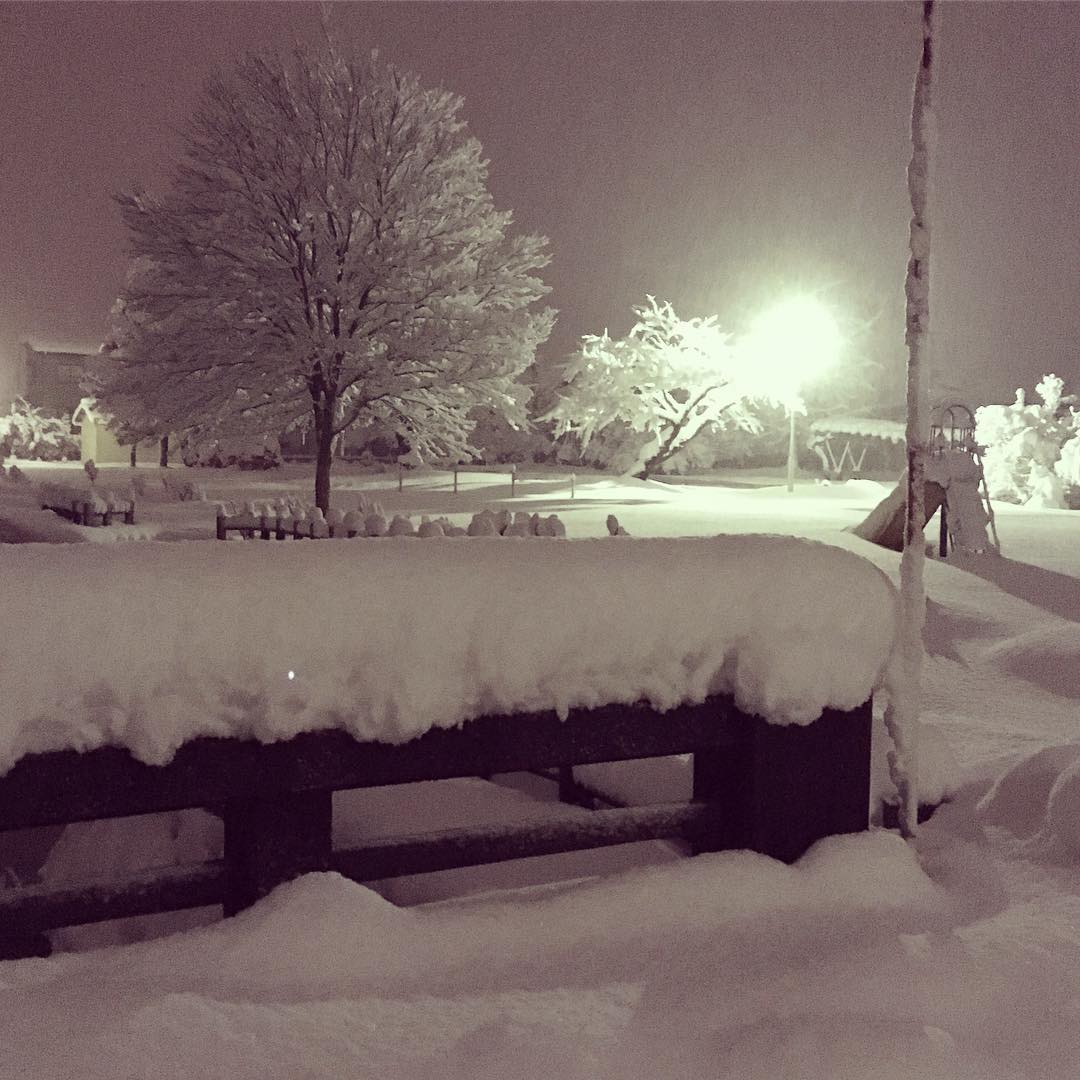 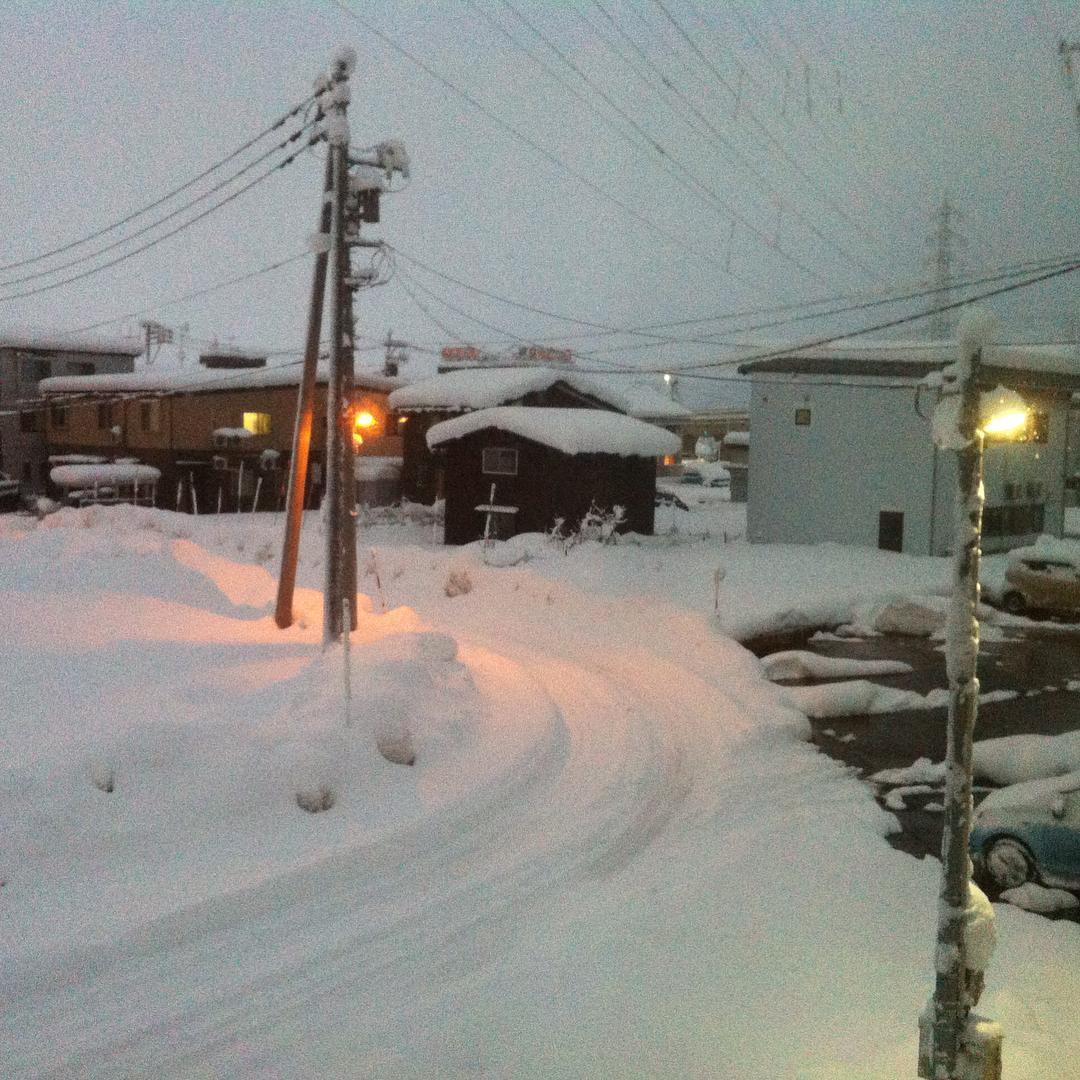 Already known about the cancellation of nine flights around the country on Sunday. As expected, in the coming days in the mountains in Niigata Prefecture will have about 100 inches of snow in the Kanto region on the main island of Honshu, which includes Tokyo – to 70 centimeters in Hokkaido up to 40 centimeters. The next day according to weather forecasts will be less snow. In some areas, bad weather will last until Monday.