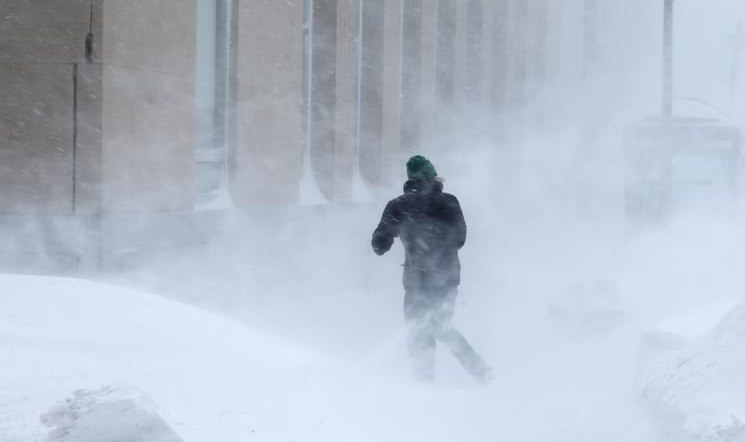 Heavy snow and powerful winds have caused the cancellation of hundreds of flights at airports in the canadian Atlantic provinces of Nova Scotia, new Brunswick, Prince Edward Island, Labrador and Newfoundland.

According to local meteorologists, in the region is expected up to 70 cm of snow, winds can reach 110 km per hour.

Today due to the bad weather interrupted ferry, in Halifax, the largest city in Atlantic Canada, abolished by public transport. In addition, for security purposes, closed many schools and government offices. Snow also fell in the canadian provinces of Ontario and Quebec, where during the day, predicting up to 25 cm of snow. Sweepers came in clearing the roads, but the situation is complicated by continuing bad weather and a small accident.