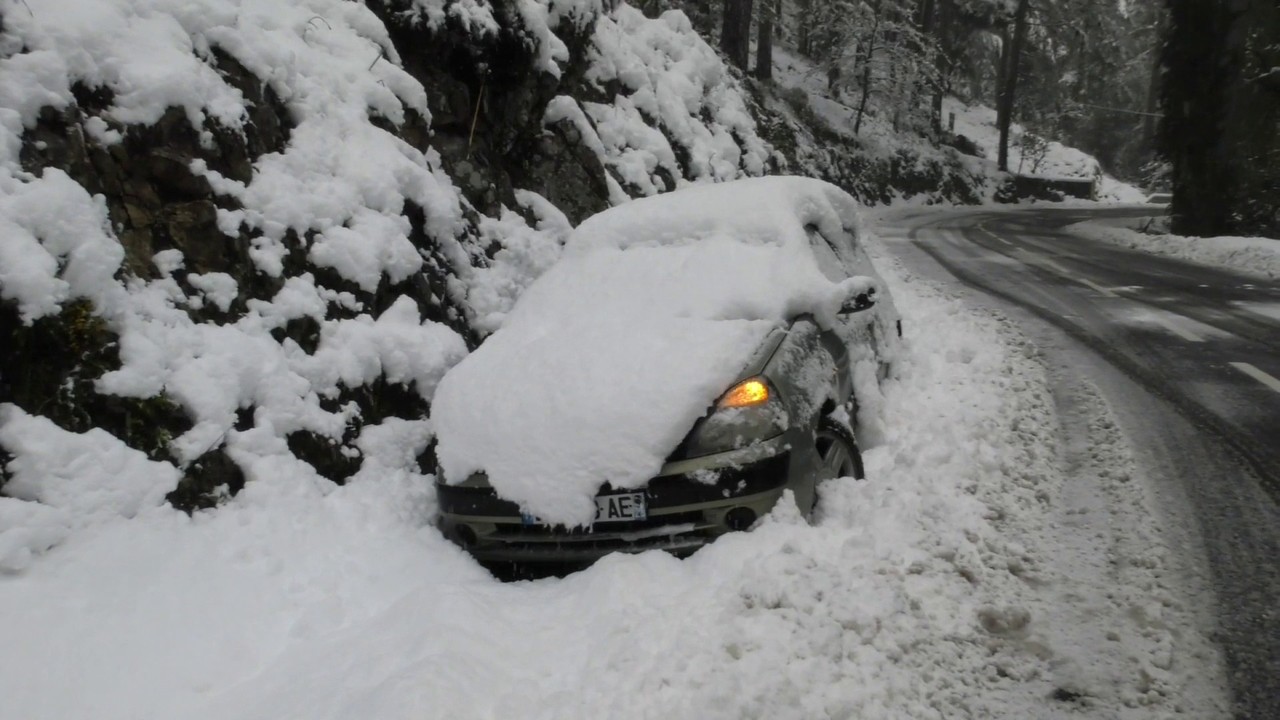 Heavy snowfall occurred on the night of May 15 at the mountain passes of the French island of Corsica.

Images of the TV channel show drifts in which people fall almost knee-deep, and snow-covered cars on the sidelines of the highway.

As a result of the bad weather, the Vizzanova mountain pass was temporarily closed for motor traffic, linking the two main cities of Corsica – Ajaccio and Bastia. On the other mountain roads of the island on Wednesday went snow removal equipment.

Ten days ago, the temperature in some departments in the south-east of France reached negative values, several monthly records were broken.