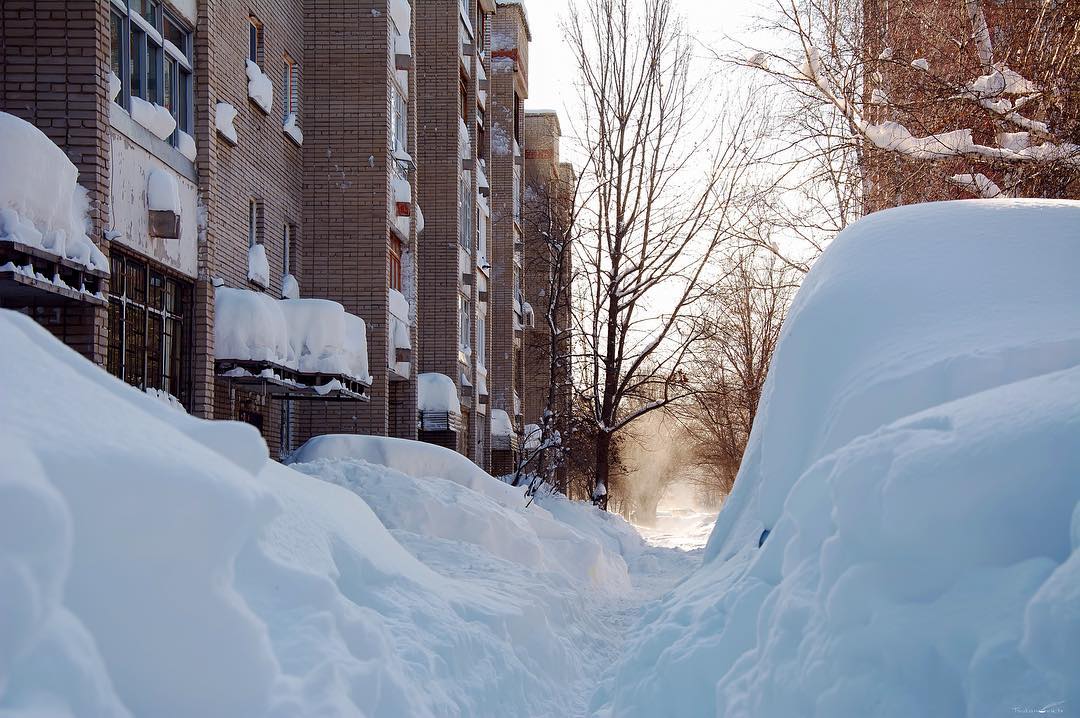 Due to the heavy snowfall, which lasted in Ust-Kamenogorsk all night, urban public utilities can not cope with the work. The regional center turned into a snow maze.

Everywhere trodden paths, sidewalks are almost there, and the residents are still hard to dig out their cars from snow.

“Snowplows maximum is derived to the streets, mobilized all possible resources for overcoming the consequences of the snowfall that night had 82 pieces of equipment in the morning to clean out 60 units. Urge citizens, leaders of enterprises and institutions to mobilize their teams for the speedy clearing of snow drifts. 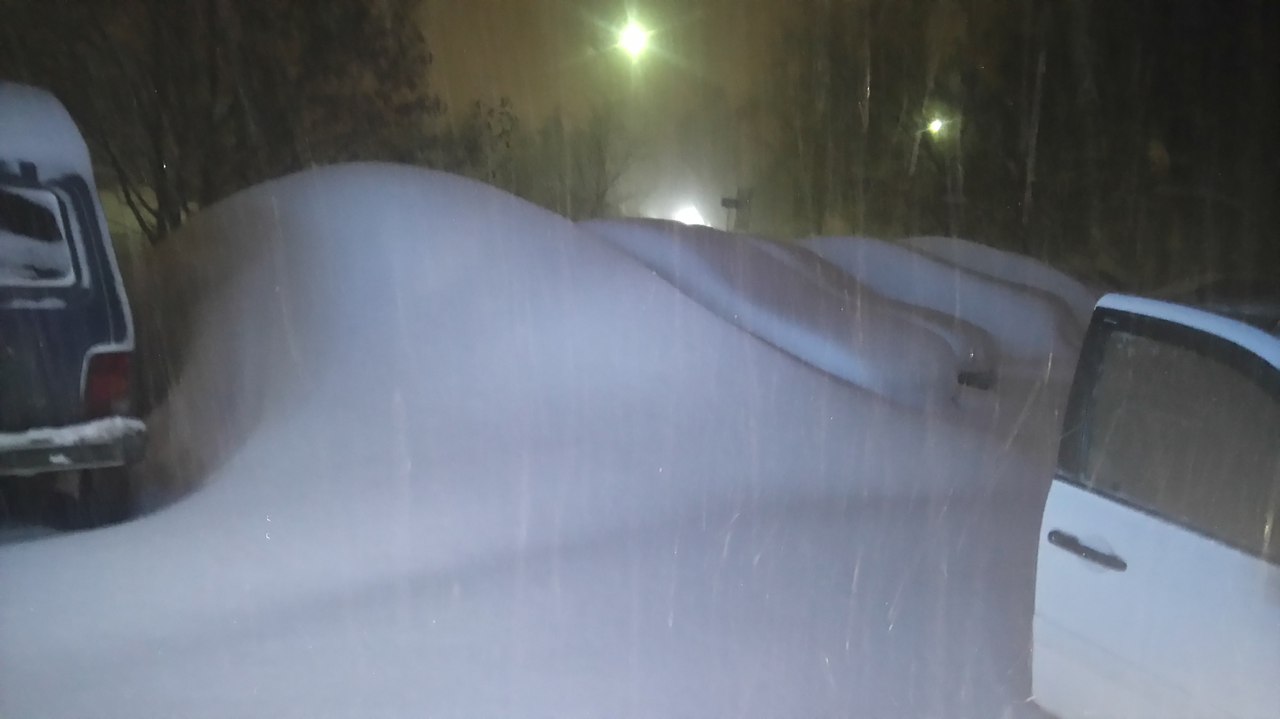 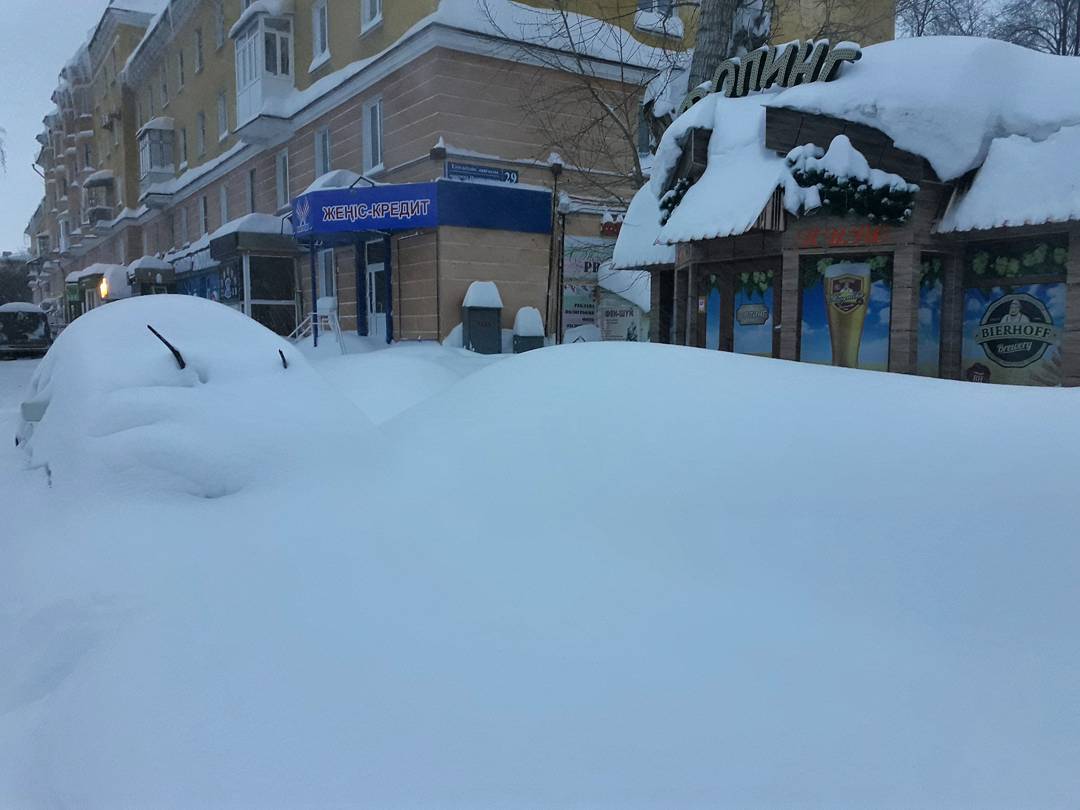 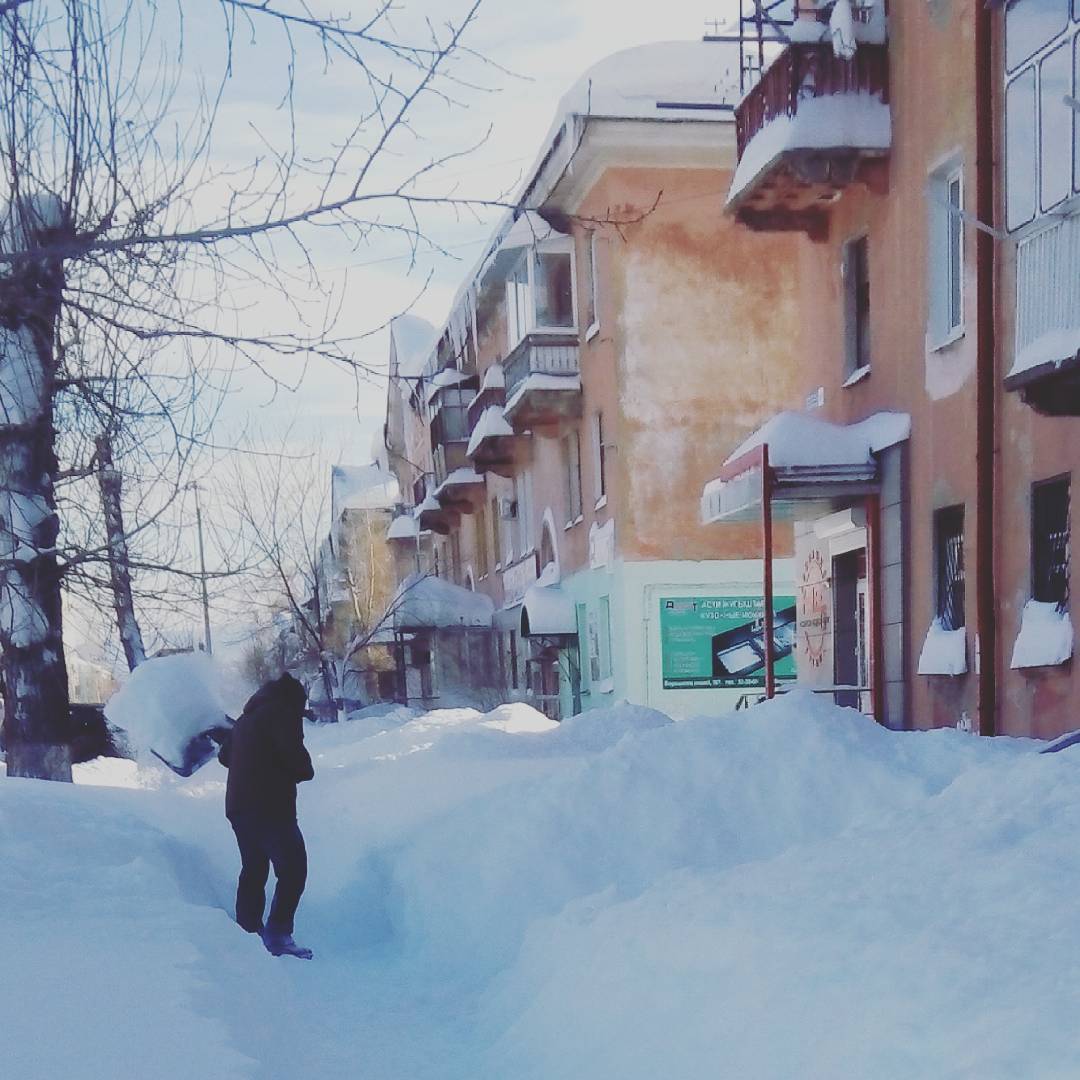 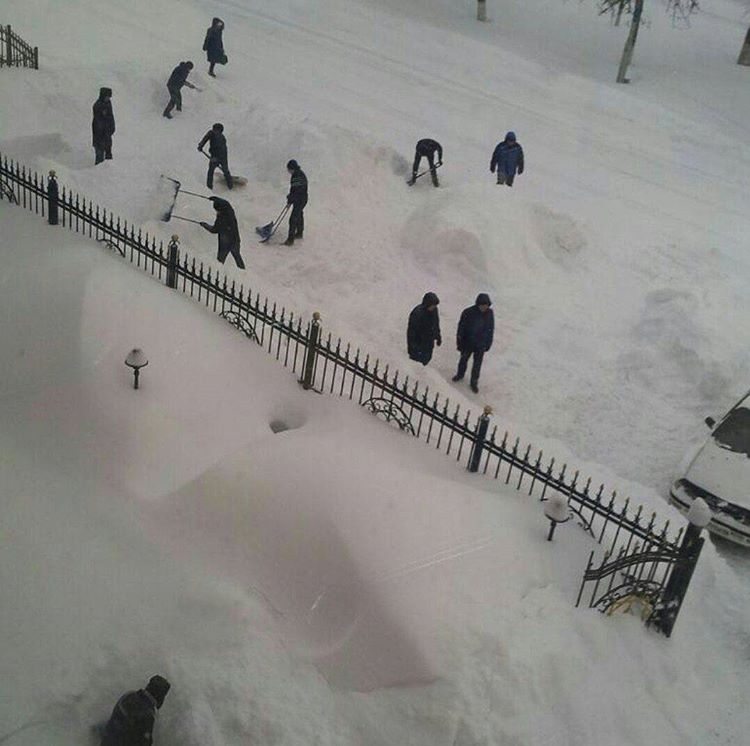 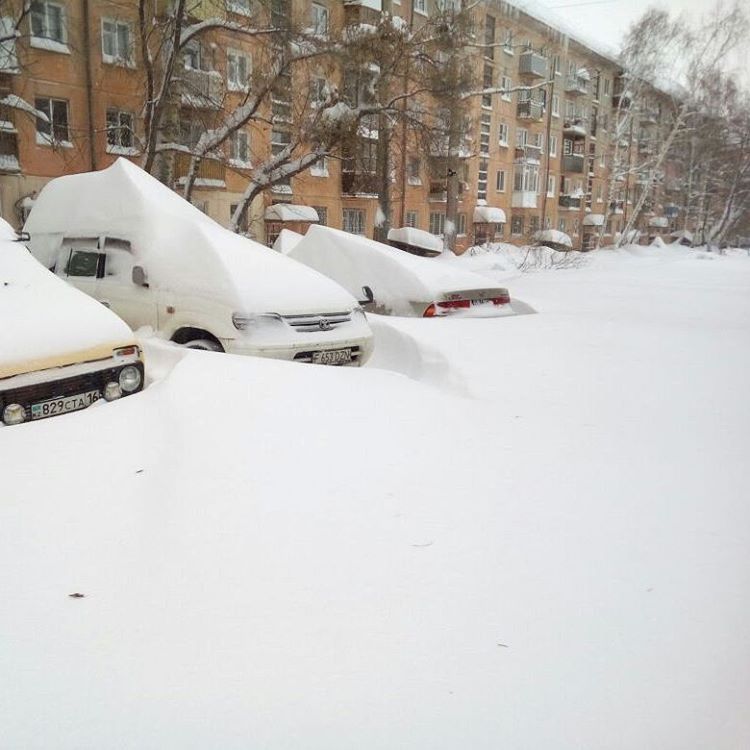 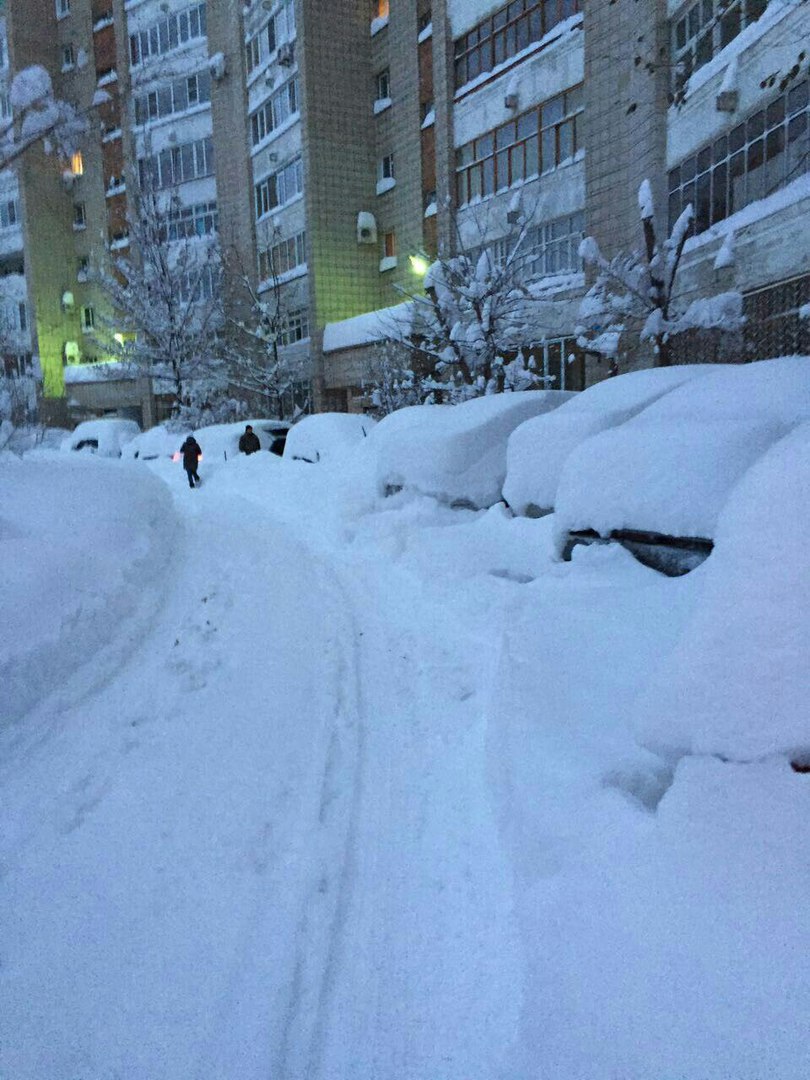 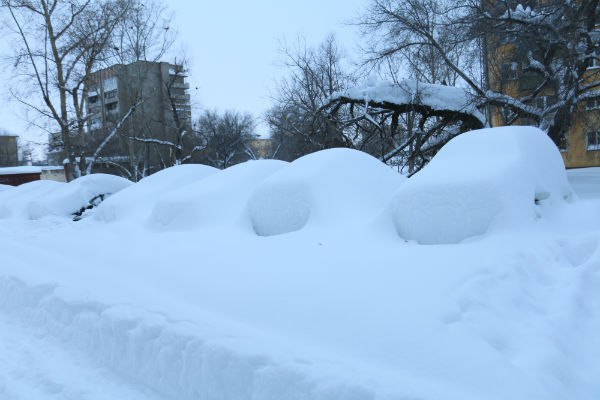 We also ask residents and guests not to Park your vehicles on the roadways in the regional center. The cleaning is conducted around the clock” – this message was distributed akimat of Ust-Kamenogorsk. Meanwhile, people in social networks surprised such cases, and especially statistics, overlooking operation of the equipment. Tractors are hardly seen in the city again, possible traffic jams.

Overall in the region, the storm too big. Despite the fact that the three lines of the Republican and regional value were closed, rescuers had to evacuate and escort citizens. In the shemonaikhinsky area a Blizzard paralyzed the movement of 15 machines.