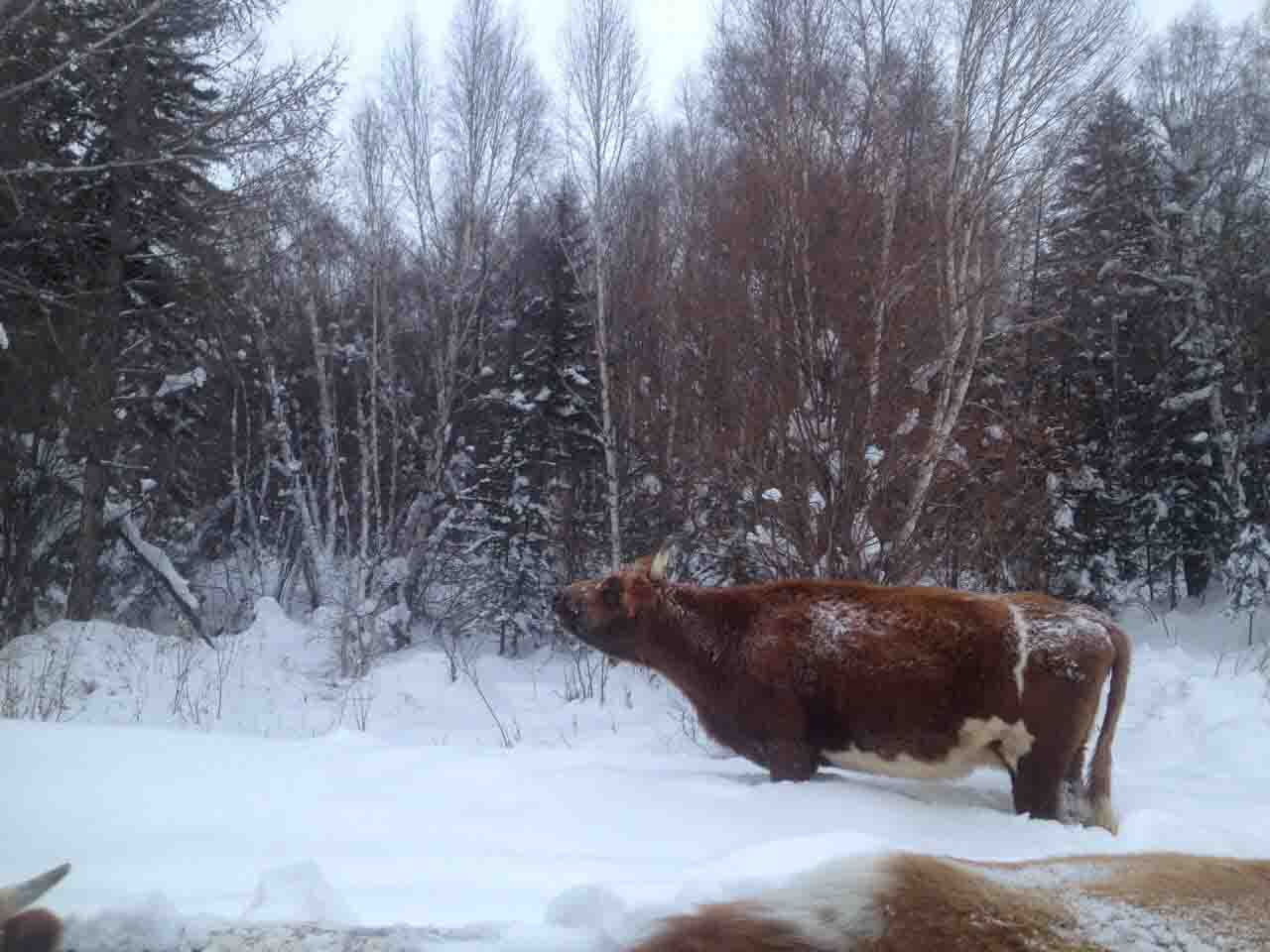 Cows and sheep, whose food was under the snow due to heavy snowfall in remote areas of Tuva, is evacuated with the use of heavy vehicles and snowmobiles, announced the press service of the Siberian regional center of EMERCOM of Russia.

The snow, which was three days, covered Parking, and food for animals were under deep snow… the Most difficult situation on the territory of the Bai-taiga district, where 276 shepherd encampments, including in hard to reach places 97. The specialists of the Ministry of emergency situations jointly with regional services will export (pasture) cows and sheep.

It is noted that there is third day works on clearing of roads to shepherd’s car parks. Involved professionals and technicians from other areas. For export of animal rescuers there is heavy equipment and snowmobiles.

As added, to the village of Kara-Khol’, where the rescue squad, 400 kilometers. The operation to rescue animals scheduled for Wednesday. In the area arrived the leadership of the Republic. Organized the operational headquarters, which monitors the situation in all districts of Tuva.