Heavy snowfall over the last 35 years has fallen in Spain 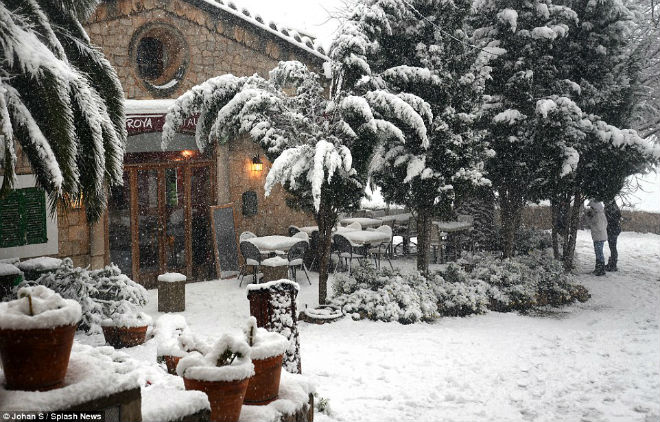 The strongest over the past 35 years, the snowfalls have been made in Spain. Snow fell even in the administrative center of the island of Mallorca, Palma, where in January the temperature reaches 18 °C.

Traffic due to bad weather was very difficult, some roads were completely impassable. Due to heavy snowfall closed the schools on the Costa Blanca, its popular resorts, including Torrevieja, Alicante and Benidorm.

In Alicante saw the heavy snowfall since 1983. 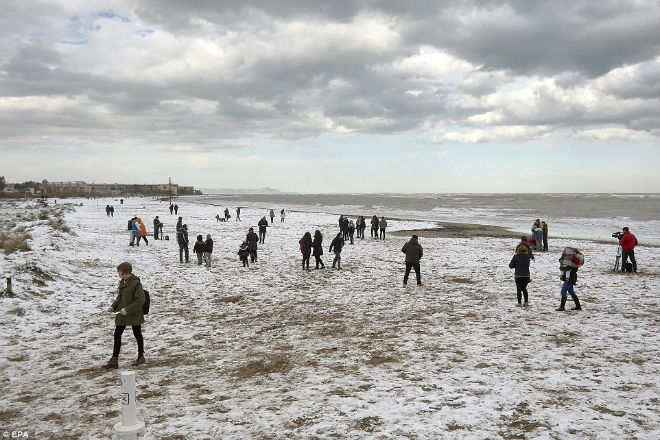 While in mountainous areas the temperature sometimes dropped to -10 °C, and in the South of Valencia and North of Alicante in the space of 24 hours has dropped about 25 cm of snow.