Heavy snowfall paralyzed the west and east of Canada 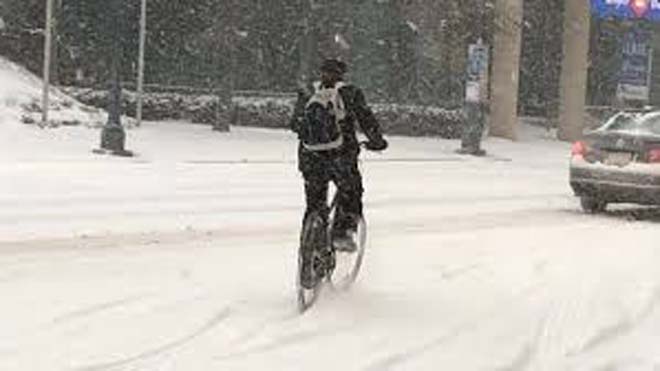 The eastern and western coasts of Canada were dominated by winter storms, which forced many schools and businesses to close, and also disrupted traffic, reports CBS.

Snowfalls, freezing rain and powerful winds struck the provinces of Ontario, Quebec, New Brunswick, Nova Scotia and Prince Edward Island, as well as some parts of Vancouver and the Fraser Valley. Wind speed in some places reached 80 km / h. In Montreal, about 30 cm of snow fell.

Many of the flights at the airports of Montreal, Quebec, Fredericton, Halifax and Charlottetown have been delayed or postponed. In Toronto, there were massive disruptions of flights, as well as massive closure of schools, tourist attractions and municipal services.