Historical objects of the Mediterranean may sink 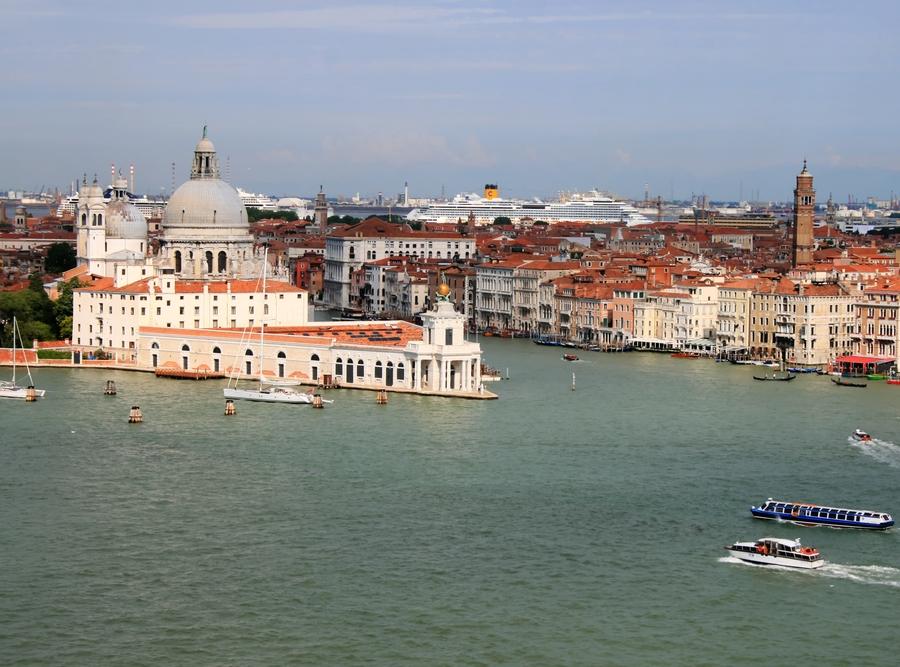 The rising sea level due to the melting of glaciers by the year 2100 will lead to flooding, flooding and erosion of the coastal areas of the Mediterranean Sea, – this is the conclusion reached by scientists of the University of Kiel in Germany. This means that about 50 famous historical sites in the region will be flooded as early as the next century.

Venice, Rhodes, the historic center of Pisa, Tunisian Medina, Dubrovnik, Paphos, Byblos, the old town of Corfu, Syracuse, Ravenna and many other UNESCO World Heritage sites located in the coastal zone are included in the list of endangered places.

Rising ocean levels are due to the thermal expansion of ocean water, as well as the melting of polar ice sheets in Antarctica and Greenland and mountain glaciers. Over the 20th century, the average level has risen by 17 cm and continues to grow. The rate of growth of the level of the oceans increases annually by an average of 0.084 millimeters.

According to recent studies, since 1992, Antarctica has lost more than 2.7 trillion tons of ice, which led to a rise in water levels of almost 8 millimeters. In the past five years, the average melting rate was three times higher than in the previous two decades (!).

Scientists are sounding the alarm, hoping that their research will help the governments of the Mediterranean countries to develop strategies for the protection of unique monuments and the possible movement of them.