Houston before and after Hurricane Harvey 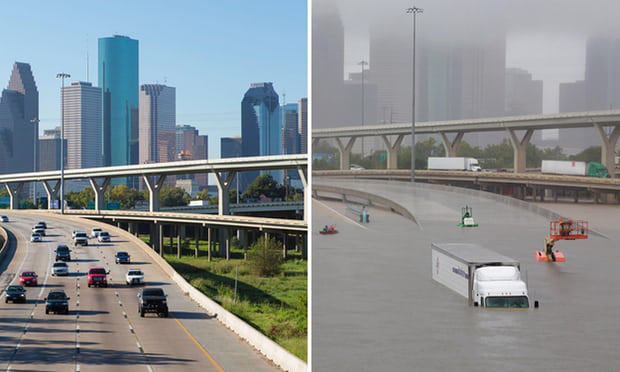 Hurricane Harvey hit Houston just a few days ago, but has already earned itself the dubious reputation of the most devastating natural disaster in the last 10 years.

A few days ago, the tropical storm “Harvey” hit the largest city of Texas and the fourth largest city in the USA Houston. To the storm and the flood following it were prepared, they were expected (by the way, the disturbing video “Harvey” from space): people were evacuated from the most dangerous areas, medical centers were organized, schools were closed, and public transport work was suspended.

But even despite such training, the natural disaster caused enormous financial losses to the city and residents – there is nothing to say about the moral trauma.

However, in order to understand how the life of the inhabitants of Houston has changed, it is enough to look at these 9 photos taken before and after the flood. 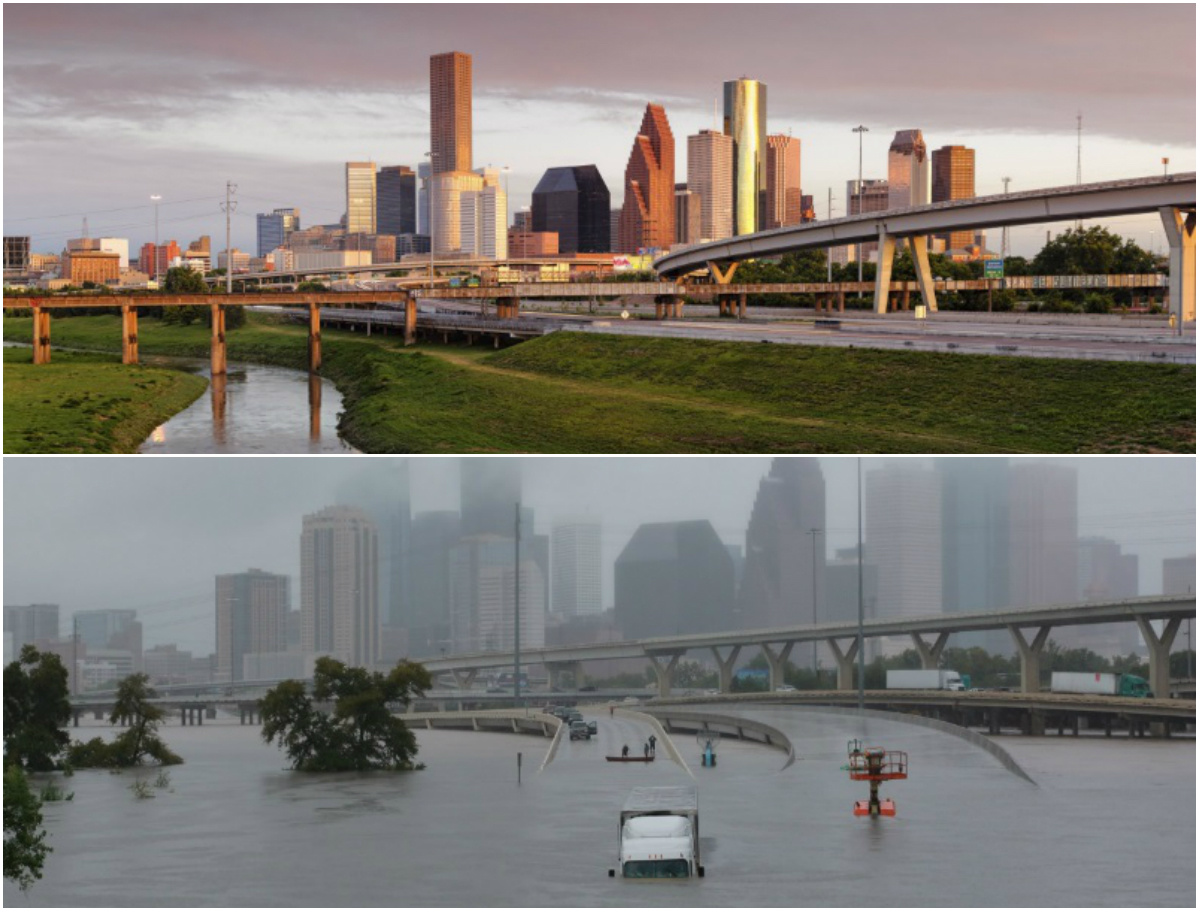 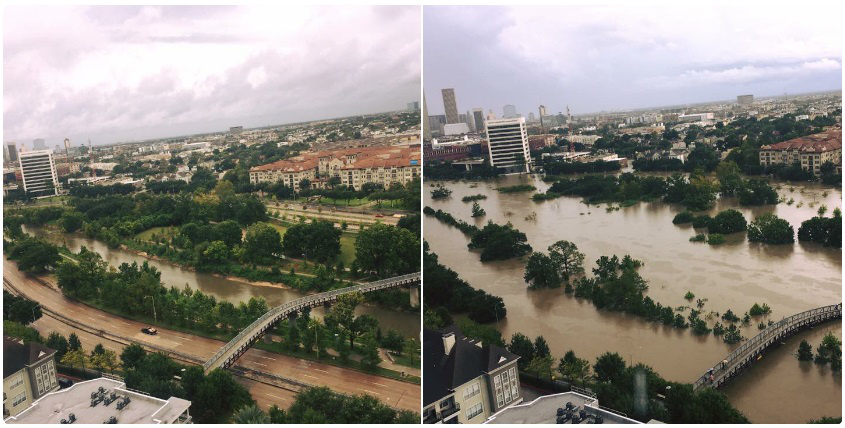 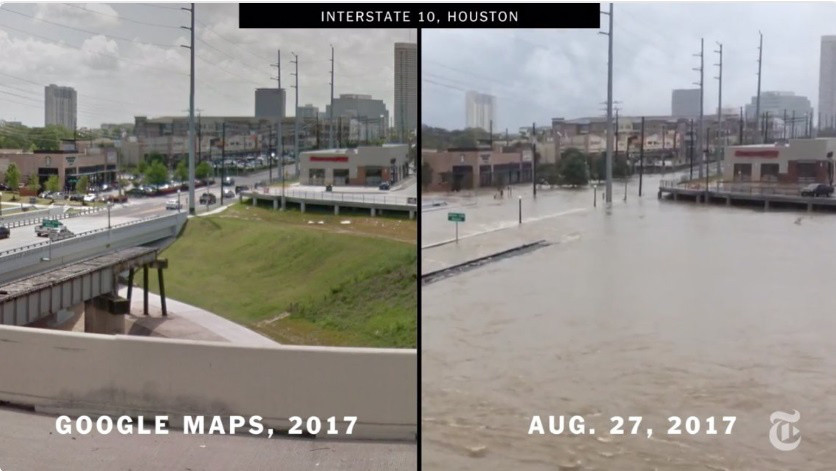 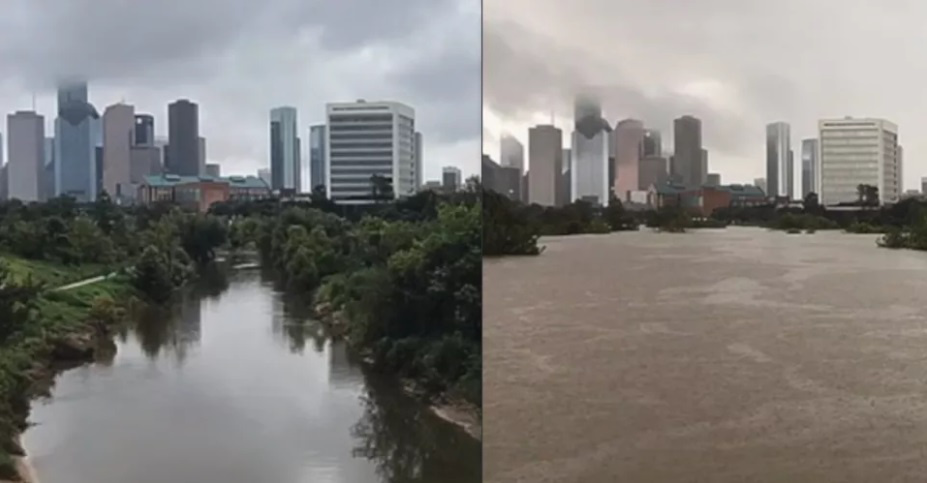 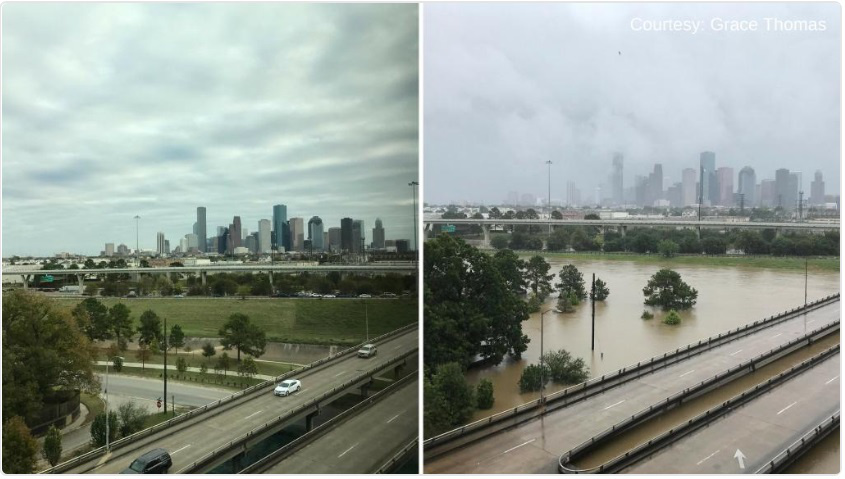 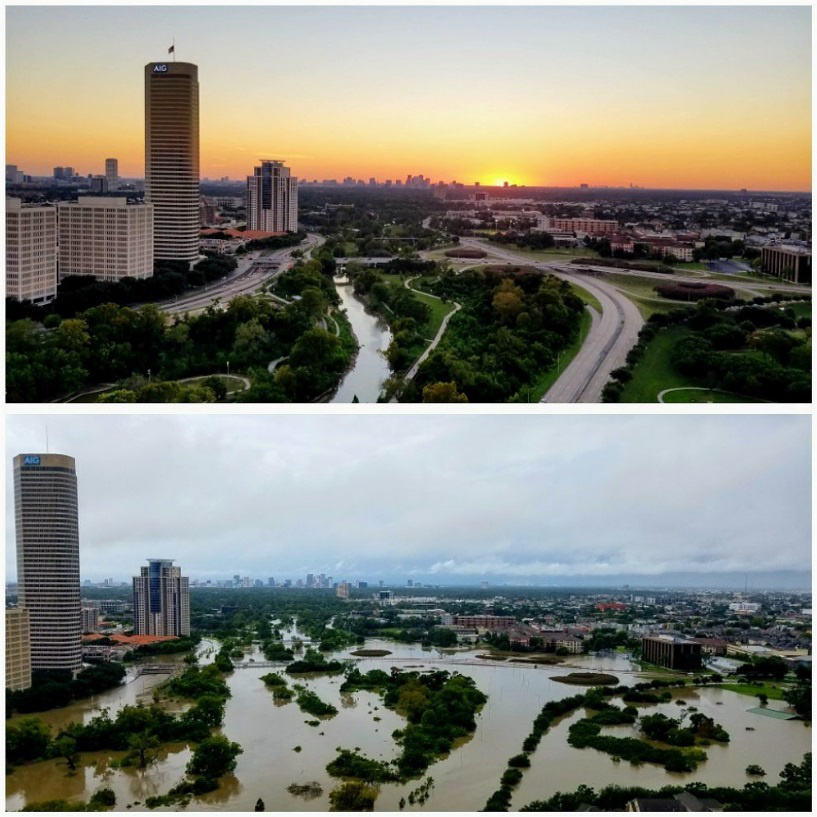 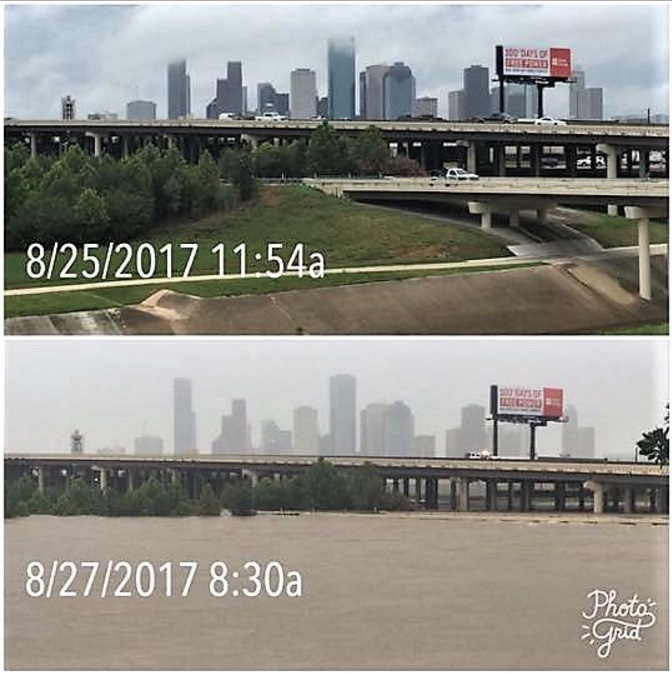 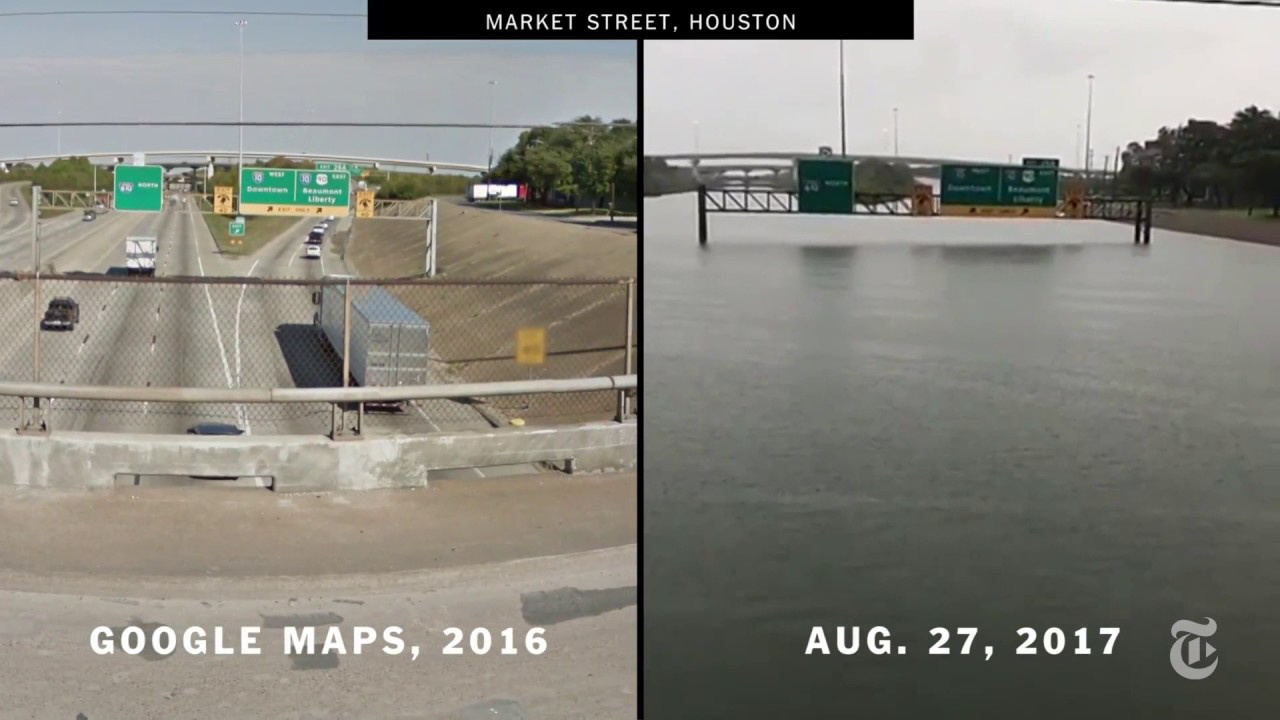 Chances are good that Harvey will be the most devastating hurricane in the last 10 years. At the moment in Houston, whose population is almost 2.5 million people, it is known about the 5 dead.