How and how many people kill volcanoes 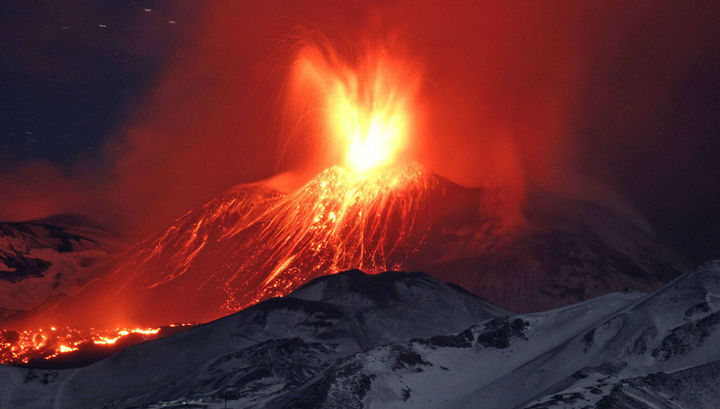 Over the past ten millennia on the planet Earth has manifested its burdens of about one and a half thousand volcanoes. The largest of such cataclysms, happened in historical time – the eruption of the volcano Tambor, which occurred in Indonesia in 1815. Then the fire-breathing mountain killed 10 thousand people, another 70 thousand died of hunger, left without a crop, killed in ashes covered with ashes. The atmosphere was emitted so much dust that the next year 1816 was called “a year without summer.”

These figures are impressive, but even they fade in comparison with the disaster that happened 74 thousand years ago. Then Toba’s super-volcano on Sumatra made the planet a kind of “nuclear winter”. It cost our kind dearly: it is believed that the African population of Homo sapiens, at the time of the catastrophe numbering about 100 thousand people, almost instantly decreased by 10 times.

How many people and how do they kill volcanoes today? A group of researchers led by Sarah Brown from the University of Bristol set such a grim question. Using official reports and newsletters, scientific articles and even publications in the media, experts collected statistics and updated existing databases.

It turned out that from 1500 to 2017, the fire-breathing mountains claimed more than 278 thousand lives. On average, this is about 540 people a year. Almost half of the tragedies occurred within a radius of 10 kilometers from the volcano, but the distance of 180 kilometers is not safe.

Within five kilometers of the mouth, the main killers are volcanic bombs. In the 5-15 km zone this unenviable primacy belongs to pyroclastic flows – clouds of hot, suffocating gases, carrying ash and stones at speeds of hundreds of kilometers per hour. At great distances, the greatest danger is tsunami, ash falls and mud flows of Lahara. 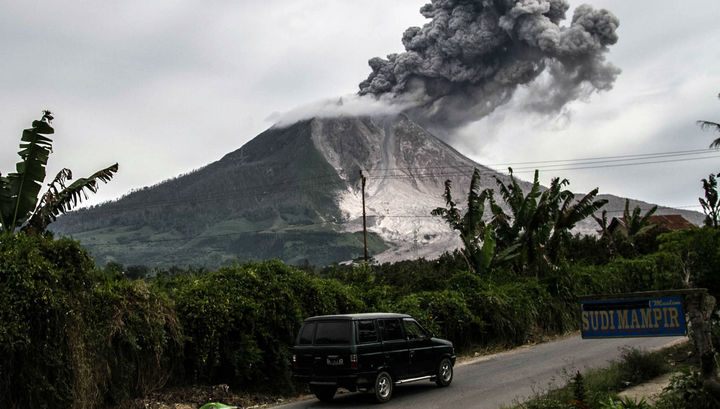 Researchers were also interested in who were the people who were the victims of this terrible natural phenomenon. The vast majority of them, of course, belonged to the local population. By the way, now more than 800 million people live within a radius of 100 kilometers from active volcanoes. But also the deaths of 561 tourists, 67 volcanologists, 57 emergency and military personnel and 30 journalists were recorded.

At the same time, most of the deaths of tourists, scientists and other people who were close to the volcano on duty or calling their own curiosity occurred in the immediate vicinity of the crater and not with catastrophic eruptions, but with sudden and violent outbursts of activity of the “sleeping” volcano. Therefore, as the researchers emphasize, when “communicating” even with the most peaceful of the fire-breathing mountains, the risks must be carefully weighed.

Scientific work was published in the Journal of Applied Volcanology.

Let’s remind, that earlier we wrote about volcanoes under the ice of Antarctica and about giant Martian volcanoes with their incredibly long eruptions.

On Earth, however, there is also the Yellowstone super-volcano, capable of filling the whole of North America with a meter layer of ash. Judging by the periodicity of its eruptions, this will happen in the next hundred thousand years. Perhaps before this event there are 90 millennia. Or five centuries. Or ten years. No one knows.