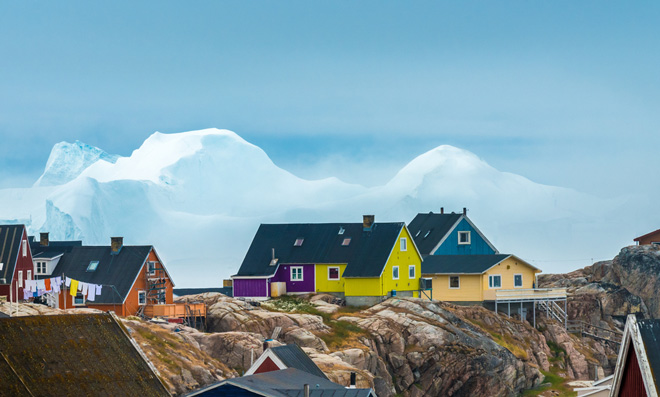 The territory of the glaciers and ice cover of Greenland is larger than Germany, France, Spain and Italy combined. If all of its ice melts, the sea level will increase by about 7 meters.

A new analysis of the temperature of Greenland will help to find out how quickly the vast island glacial shield melts. Earlier it was found that it has been declining since 1900, and since 2003 the annual loss of ice has doubled.

To determine how quickly island ice melts in the present and will melt in the future, data are needed on the surface temperature of the air in the past and present, according to researchers Jack Reeves Eyre and Kubin Deng from the University of Arizona (USA).

“It is extremely important to understand the future of Greenland in the context of global climate change, since its state significantly affects sea level,” said lead author Reeves Eyre.

Other groups of researchers used combinations of weather station data, remote sensing satellites, statistical analyzes and climate models to calculate the annual surface temperature of the Earth before 1901. However, in these analyzes, significant discrepancies are observed. 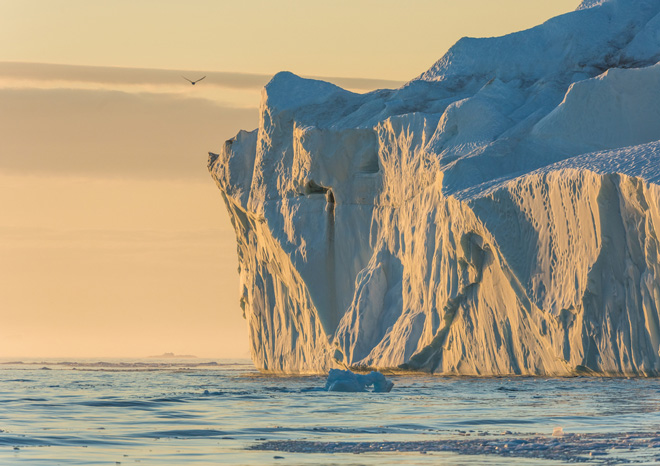 Knowing past temperatures in Greenland is important for improving climate models, as scientists test regional and global climate models, observing how well they show what climate was in the past.

Previous analyzes produced contradictory results: some reported that the 1930s were warmer than now, while other analyzes indicated the opposite.

To obtain a more accurate temperature estimate in the twentieth century, scientists compared 16 different analyzes for the period from 1901 to 2014 and used additional information from meteorological stations and field expeditions. “We first put together all these data sets,” Deng said.

To avoid bias in the results due to the difference in temperature at different altitudes, scientists divided the temperature data into three categories: coastal areas, areas below and above the 1500 meter level.

The coastal areas of Greenland are ice-free all year round. At intermediate altitude glaciers and ice shield melt in summer, and in winter they freeze again; But because of the temperature increase, their annual reduction occurs. At an altitude of more than 1500 meters, ice usually does not melt and can even gain mass. However, this small increase does not compensate for the loss of ice at lower altitudes. The new study eliminates previous discrepancies and gives the best estimates of the temperature of Greenland in the past.

“After studying a wide range of available data and combining the two best analyzes (MERRA2 and GISTEMP), we developed a combination that most accurately reflects the temperature distribution throughout Greenland from 1880 to 2016,” said Reeves Eyre. “Using this data set is the best way to assess climate models and their predictions of temperature changes in Greenland.”

Although some previous analyzes suggest that the 1930s were warmer than now, a new analysis shows that the current temperature is higher than in the 1930s. And in the long term, according to the authors, Greenland, expects a temperature increase to unprecedented levels.

An article called Evaluation of Greenland near surface air temperature datasets was published on July 5 in the open access journal The Cryosphere. The study was supported by NASA, the US Department of Energy and the UA Agnese Nelms Haury Program.