Scientists conducted a survey of the ocean bottom in the area from British Columbia to Northern California and found a huge methane emissions in a geologically active subduction zone Cascadia.

Such active release huge quantities of methane, scientists had not yet seen. Experts believe that the Cascadia is the most active place on earth where the depth of the methane emitted in such quantity.

Scientists from the National oceanic and atmospheric administration (NOAA) have been studying cascade throughout the summer this year and found on the Cascadia fault, 450 separate streams of methane escaping to the surface from the seabed is 2 times more than the number of orifices along the coastlines of the United States from which escapes this colorless gas. 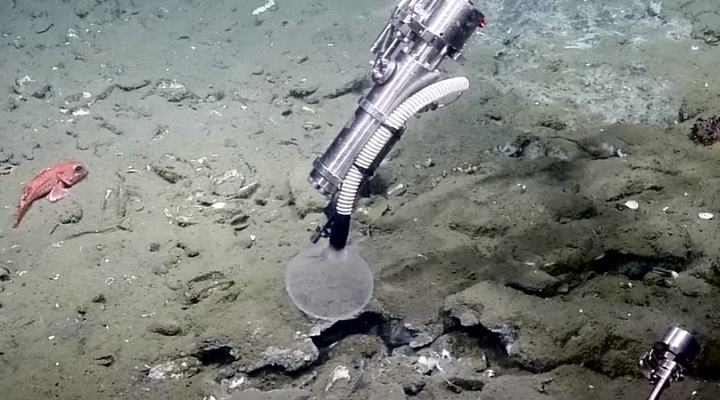 Scientists say that they discovered not all methane sources and the number actually could be much more. Now researchers are trying to figure out how these emissions of methane from the Cascadia subduction zone affect the global climate.