Huge methane reservoir discovered at the bottom of the Laptev Sea 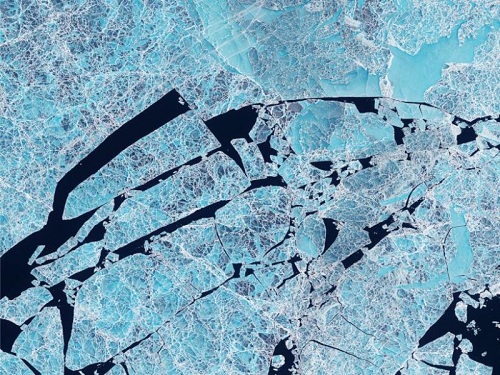 Scientists have discovered a methane reservoir beneath the permafrost at the bottom of the Laptev Sea, a reservoir that could suddenly release large amounts of the powerful greenhouse gas.

Methane bubbles regularly reach the surface of the Laptev Sea in the East Siberian Arctic Ocean (ESAO), and each one deals a small blow to our efforts to mitigate climate change. The source of the methane used to remain a mystery, but a joint Swedish-Russian-American investigation recently revealed that an ancient gas reservoir is responsible for the leaks.

Methane in the Laptev Sea is stored in reservoirs under the submarine permafrost or as methane hydrates, solid ice structures that trap the gas inside. It is also produced by microbes in the thawing permafrost itself. Not all of these sources are the same: While microbial methane is released slowly and gradually, collapsing hydrates and reservoirs can lead to sudden eruptions.

Methane is released as the Laptev submarine permafrost thaws under the relative heat of the overlying seawater. With an even stronger greenhouse effect than carbon dioxide, methane emissions into the atmosphere could significantly increase global warming. 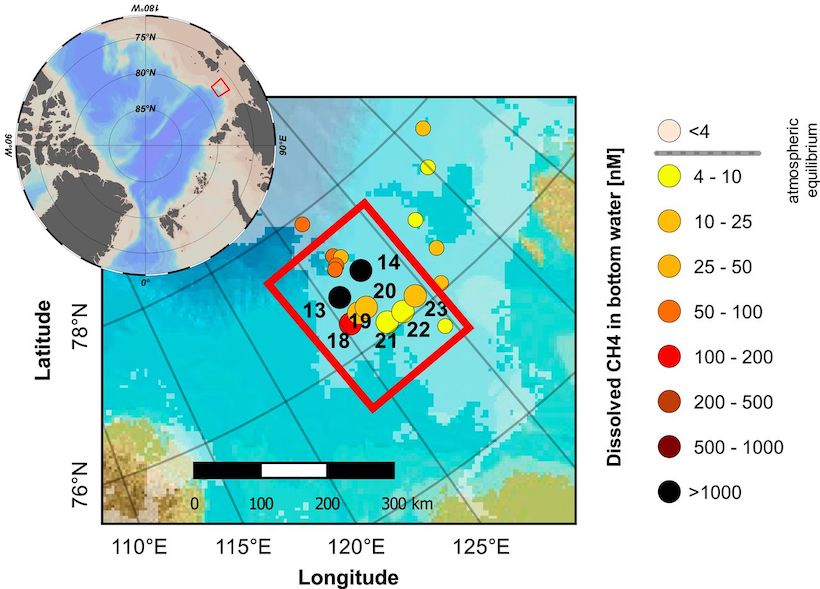 “To anticipate how these methane emissions will evolve over the coming decades or centuries, we need to understand which methane reservoirs are emitting from,” said Erjan Gustafsson, head of the research team that conducted the study.

Julia Steinbach, a researcher at Stockholm University and lead author of the new study, was instrumental in developing the triple isotope method for finding methane sources. Stable isotopes determine the origin of molecules, and radioactive isotopes help determine their age. Using this new approach, the team found that the source of the methane was an old reservoir deep beneath the permafrost. The study was published in the journal Proceedings of the National Academy of Sciences of the United States of America.

“The main finding was that we do have something coming out of a deep reservoir,” Steinbach said. As the permafrost thaws, new pathways are opening up for methane to flow through.

Gustafsson said this is a concern because the basin probably contains more methane than is now in the atmosphere. “Unfortunately, there is a risk that methane emissions could increase and eventually have a significant impact on the climate,” he said.

Although the study area is among the most inaccessible places on Earth, scientists hope to conduct more expeditions to map methane sources in the ECAO. “Permafrost is a closed cap over the seafloor that holds everything in place. And now we have holes in that cover,” Steinbach said. “That means we really have to keep a close eye on it.”