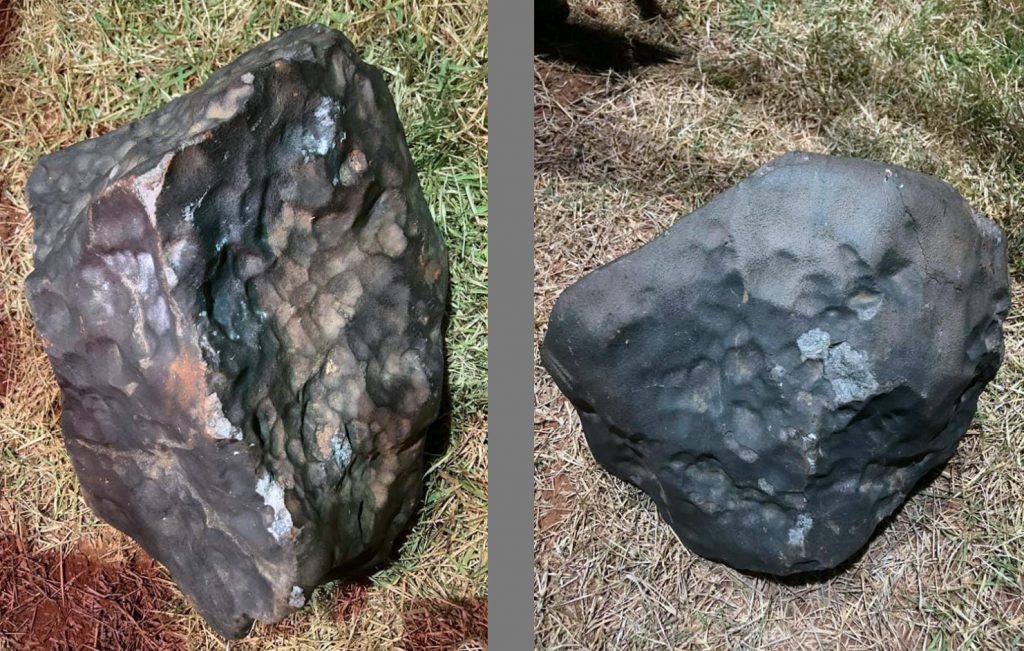 Thousands of people flocked to the remote city of Santa Filomena in northeastern Brazil after hundreds of pieces of a huge meteorite began to fall from the sky “like rain.”

At the moment, up to 200 fragments of the meteorite that fell on August 19 have been found. But there are many more of them left.

The meteor shower hit the remote and impoverished city of Santa Filomena in Brazil.

Locals living in the city now call the meteor storm a “miracle” and the day “money fell from the sky.” 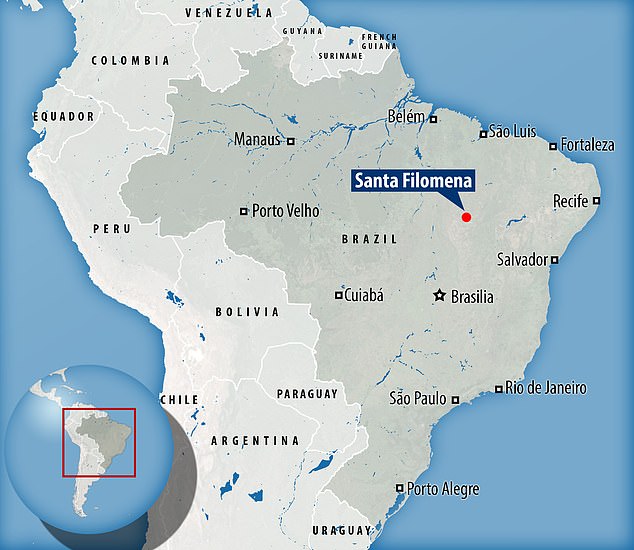 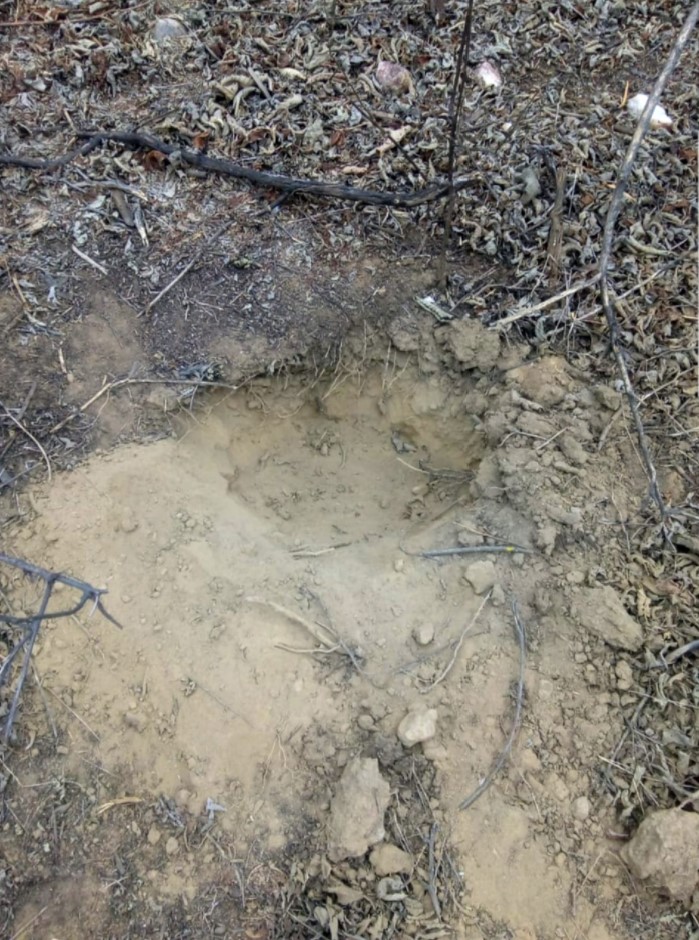 Most of the largest stones were found around the church, further convincing the locals that the rare meteorite was “sent by God.”

A few hours after the stones fell, meteorite hunters from other parts of Brazil, as well as professional collectors from the United States and Uruguay, arrived in the city.

A team of 4 scientists from the National Museum of Brazil in Rio de Janeiro is trying to negotiate a price for the largest stone. They fear that they will not be able to surpass the price offered by the American hunter and that the rare stone will be taken from Brazil.

It is believed that the meteorite is a rare chondrite that dates back to the origins of the solar system. Only 1% of meteorites are of this type, and samples can be sold for tens of thousands of dollars. The largest chondrite ever recorded weighed 1,770 kg and was found after the Jilin meteor shower in 1976.