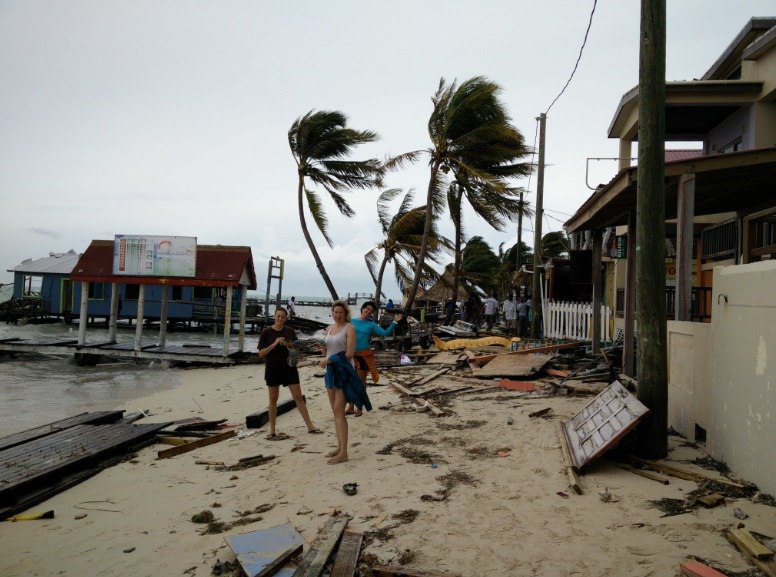 Hurricane Earl has caused serious damage to Belize. A significant part of the Central American country was left without electricity. In the capital Belmopan ripped roofs off houses, ripped electrical wires, fallen trees. 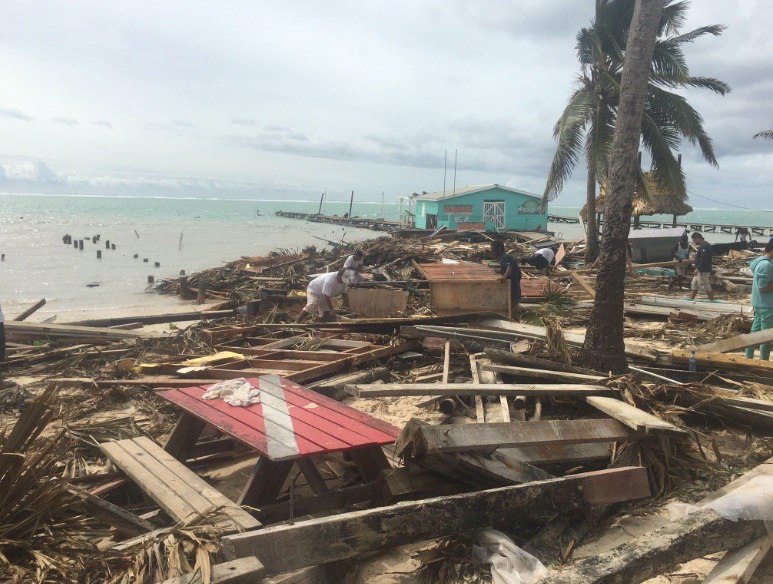 About victims no data. The government of Belize has opened temporary shelters in case people have been evacuated from their homes, and invited the inhabitants of low-lying areas to temporarily move to a more highly located above the level of the sea. The rest of the week also canceled port calls in Belize cruise ships, and suspended the operation of the airport of the largest city in the country of Belize. 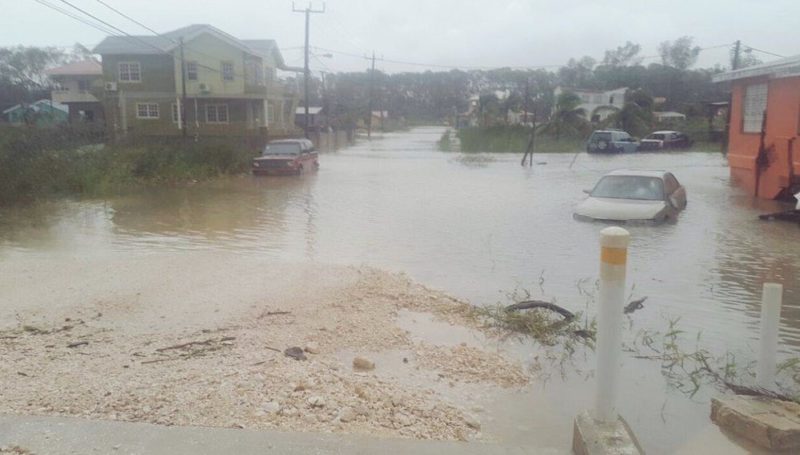 The hurricane Earl, which was given a warning and even a partial evacuation of people in neighboring Belize, parts of Mexico, on Thursday lost strength and weakened to the level of a tropical storm near the border of Mexico and Belize, said the Mexican national meteorological service.