Hurricane Florence in the US killed 4 people 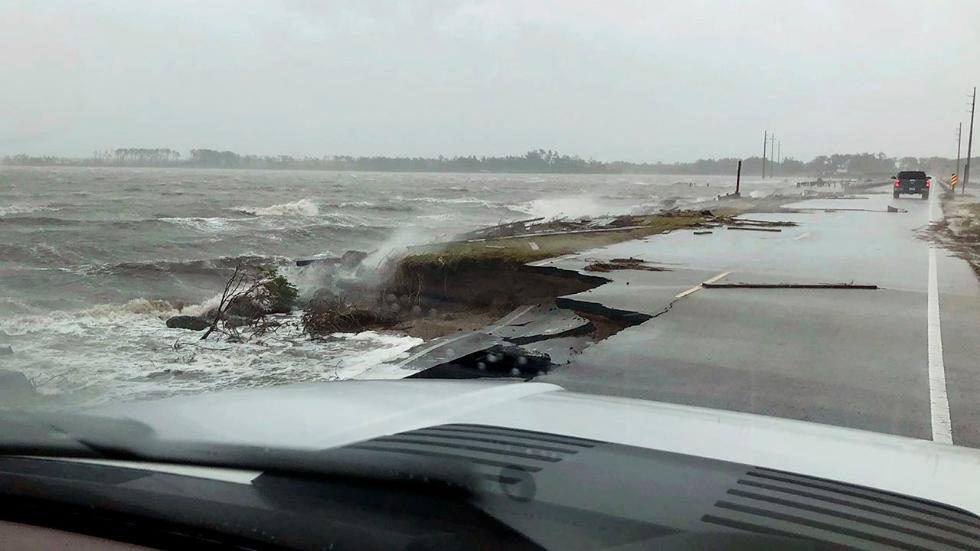 At least four people, including a baby, died after the first category hurricane Florence reached the shores of the United States. This is reported by CNN.

In the morning of September 14, a hurricane covered the state of North Carolina near the city of Wilmington. At least four people became victims of the hurricane in North Carolina. In Wilmington, the mother and baby were killed after a tree fell on their house. According to the local hospital, three people were injured. The third death occurred in Pender County, when a woman died of a heart attack. The fourth death was confirmed in Lenoir County, when a man was killed when a generator was connected, the governor’s office said.

It is expected that the hurricane will move through the territory of North and South Carolina all weekend, covering some places several times. Meteorologists The National Weather Service said, in some places, up to 100 cm of rain is expected within three days. At the moment, “Florence” is weakened to the category of tropical storm. 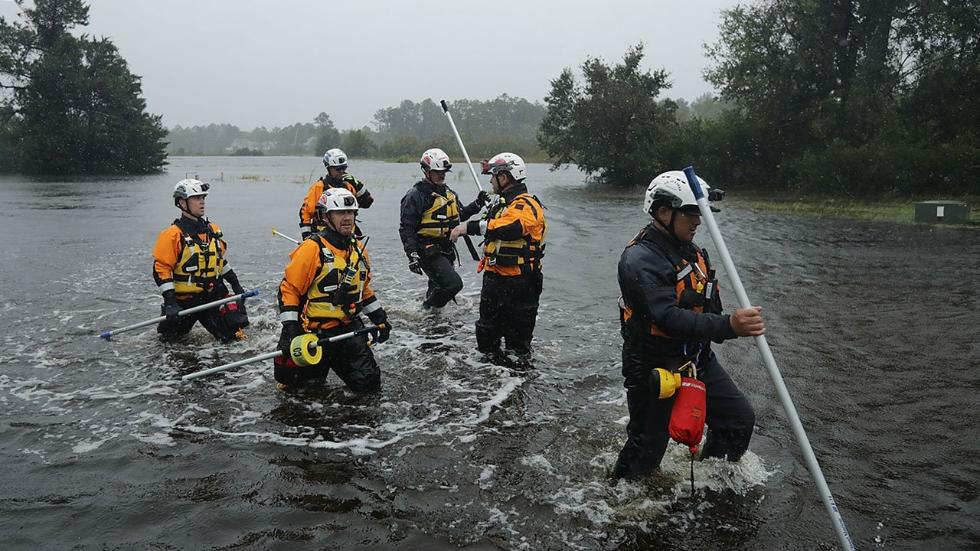 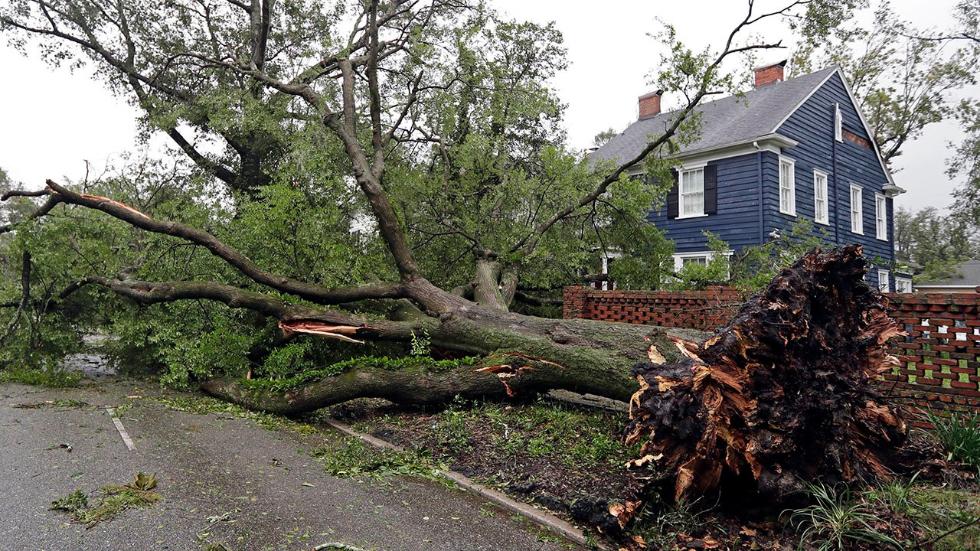 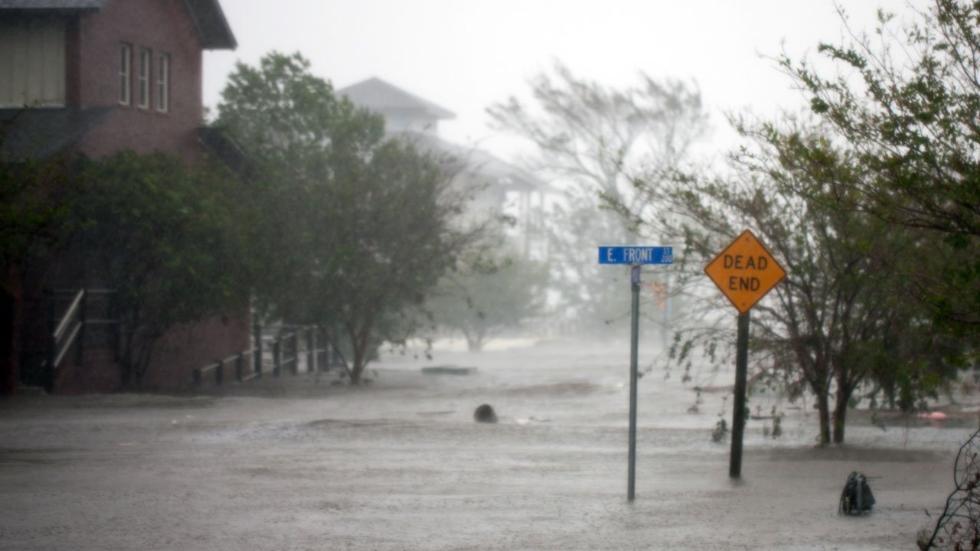 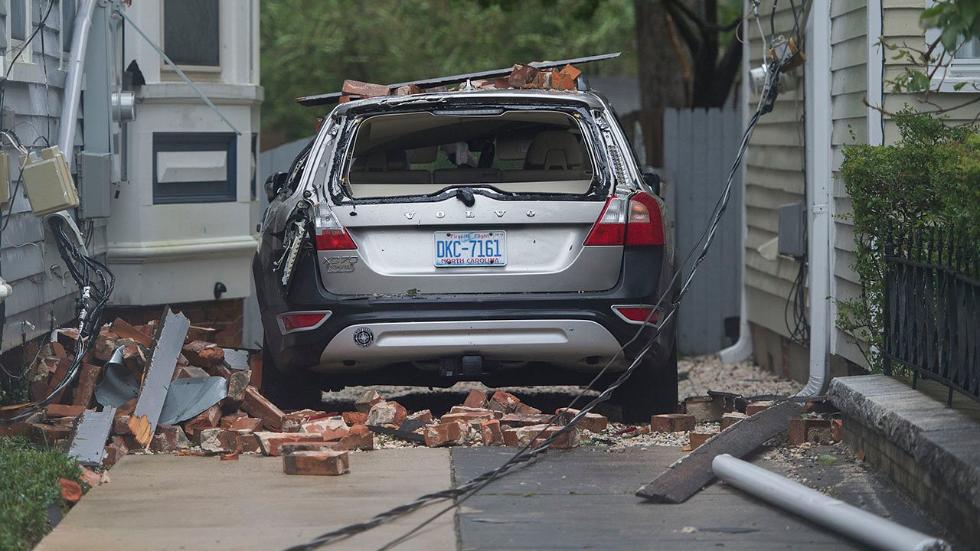 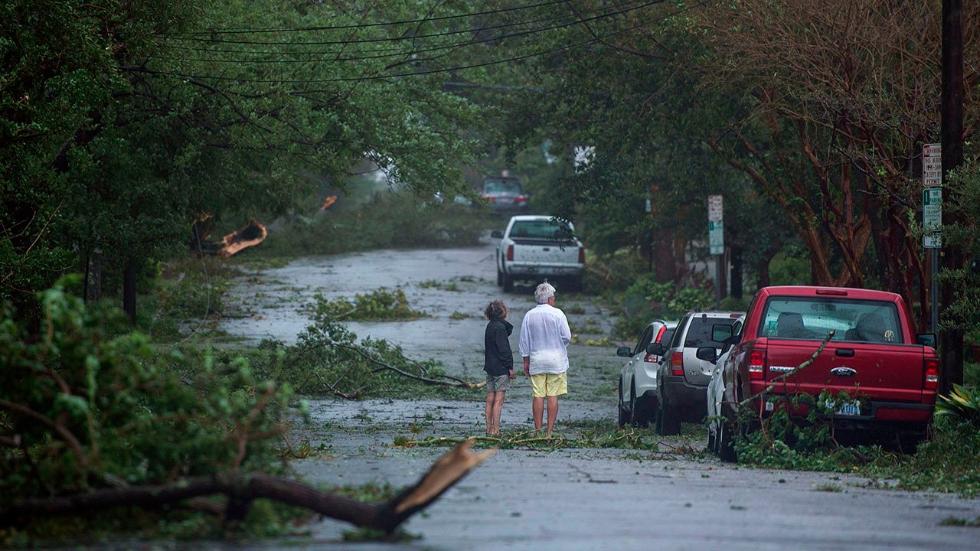 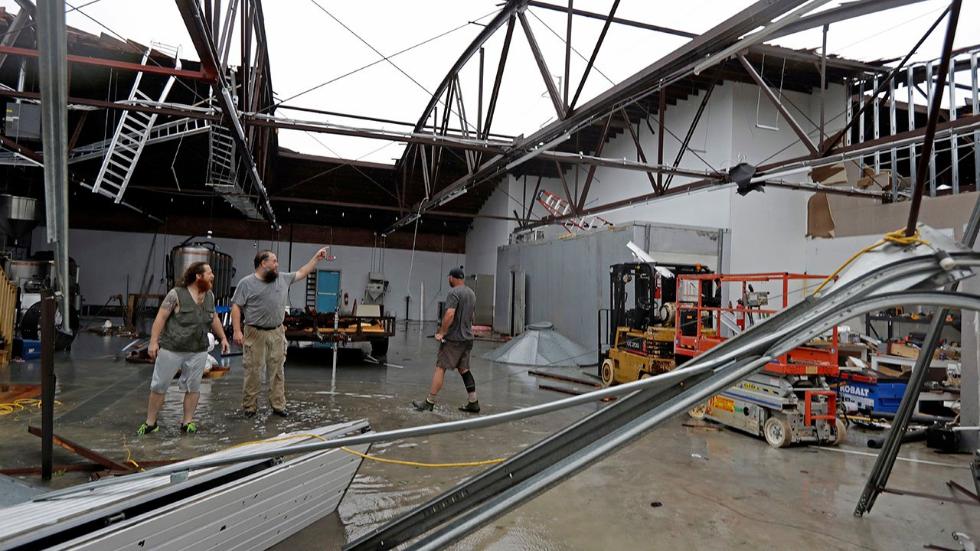 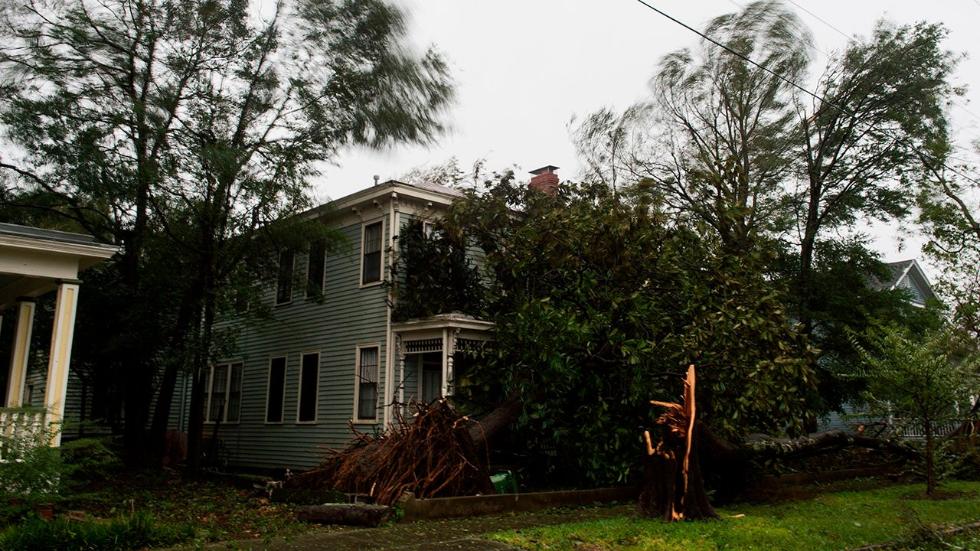 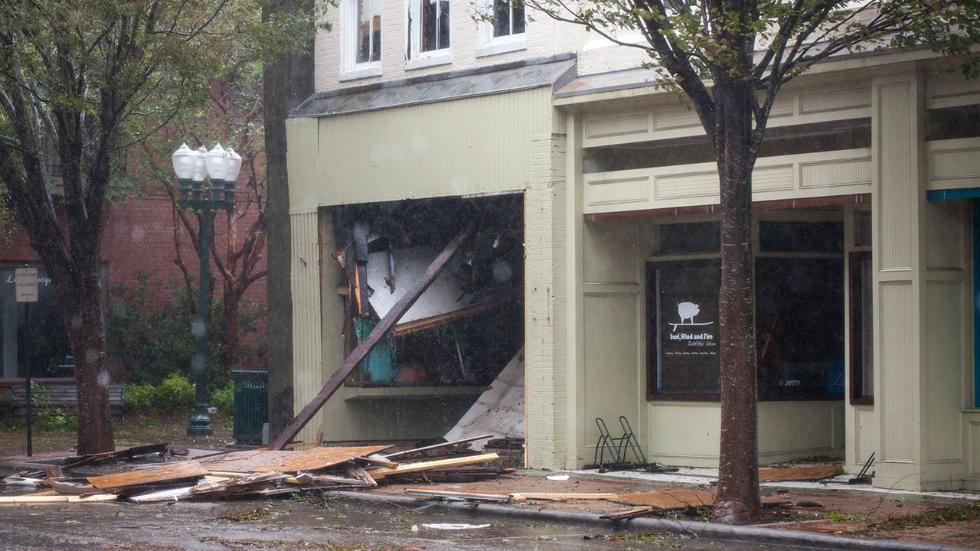 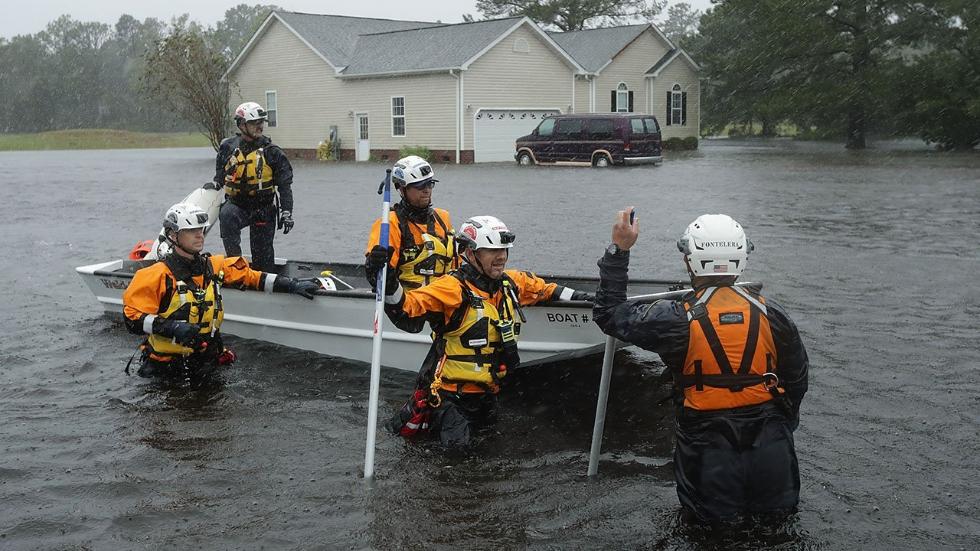