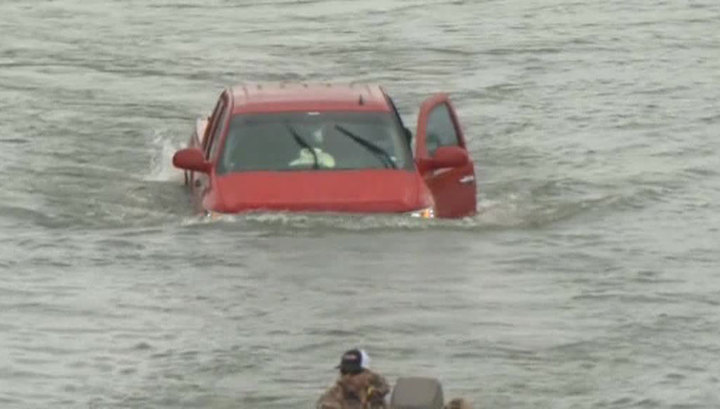 The state of Texas assessed the damage from the invasion of Hurricane Harvey. According to the updated data, the elimination of the consequences of the disaster will require 180 billion dollars.

Governor Greg Abbott presented a report to Congress and asked the federal authorities to raise $ 61 billion in additional to restore the region’s economy.

Most of the funds will go to restore the infrastructure of Houston, the fourth largest city in the United States.

“Harvey” caused huge damage in the US, “Interfax”. His destructive actions exceed even the consequences of the “Katrina”, which in 2005 devastated New Orleans.