Hurricane “Harvey” is coming to Texas 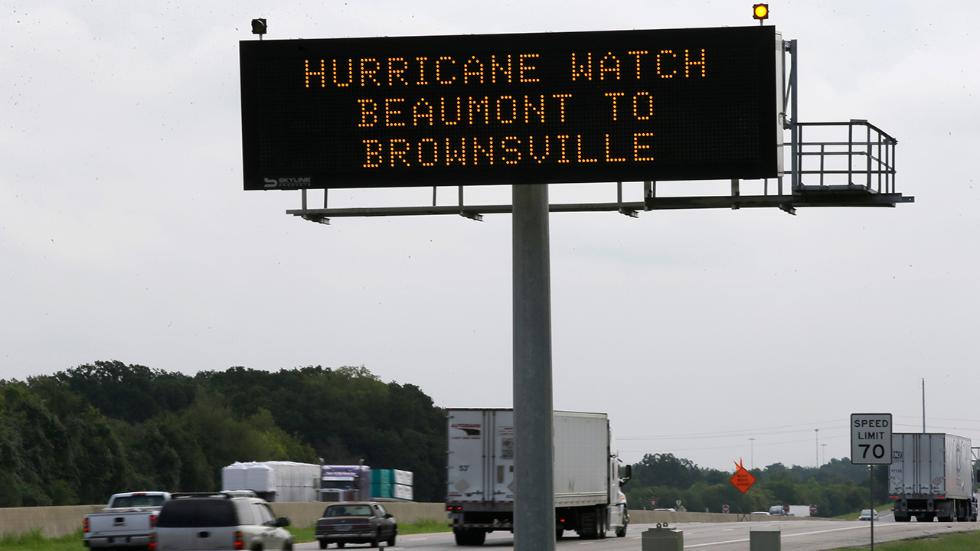 The rapidly growing hurricane Harvey is approaching the coast of Texas. At the moment, the eye of the hurricane and the characteristic powerful convection near the eye under the name “Hot tower” (Hot tower), indicating the further strengthening of the tropical cyclone, are already clearly visible.

Voluntary and forced evacuation of the population is declared in the coastal districts of the state. About 750 thousand people live in the evacuation zone. In the settlements, work is underway to minimize the possible damage from Hurricane Harvey.

Residents of the southeastern part of the state are massively stocked with food and everything necessary to weather the approaching bad weather.

According to the forecast of the US National Center for tracking hurricanes before landing on land, “Harvey” will intensify to hurricane 3-4 categories. In the southeast of Texas, rainfall is expected to fall to 500-700 mm, which is approximately the annual rate for Moscow.