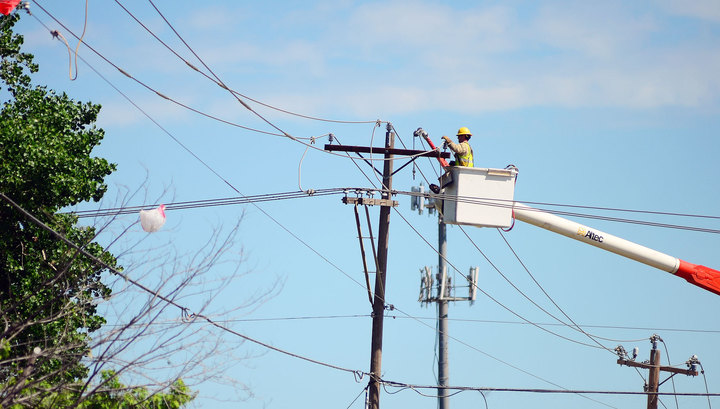 At least 10 people were injured in the American city of Rockport (Texas), which was attacked by the fourth hurricane Harvey. This information was provided by the ABC channel.

As specified, in the village destroyed several buildings. In the city of Corpus Christi, located in the neighborhood, 155 thousand people were left without electricity.

“Harvey” – the most powerful hurricane that hit the United States of America over the past 12 years. The wind speed reaches 60 meters per second. In 2005, the hurricane Katrina of the fifth largest category almost destroyed New Orleans, which hit the coast of Louisiana.