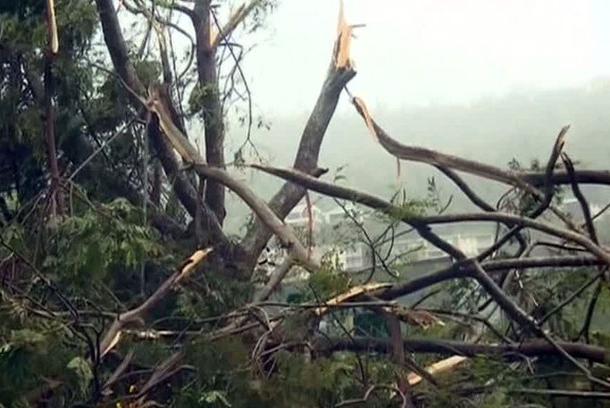 One child was killed and four were injured because of a hurricane that struck Wednesday night on a tent camp with children in southern Germany.

The incident occurred in the vicinity of the town of Rickenbach in the federal state of Baden-Württemberg. A group of 21 children and four teachers broke a campground in the open. At night, a storm began, in the trunk of one of the trees in the camp lightning struck, because of which the plant fell on a tent with children. One of the four injured minors is in critical condition.