Hurricane in Moscow and the Moscow Region 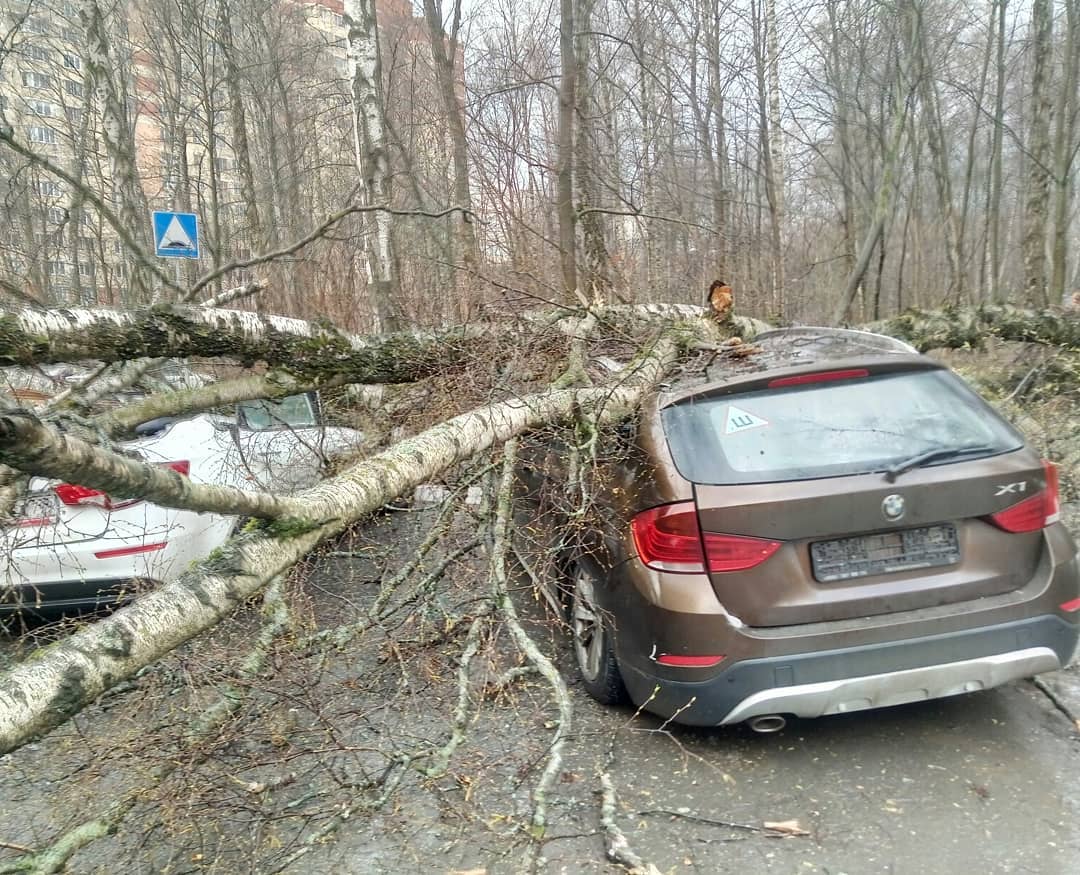 The squally wind, with gusts of up to 25 m / s and heavy rains, passed through Moscow on Saturday, according to the latest data, 17 people suffered from the wind, 14 of them were hospitalized, among them three children. A 12-year-old girl was killed. One person died in the Moscow region of Mytischi after the wind overturned a construction site for him. Two more people were injured in Lyubertsy and one in Lytkarino. All three with various injuries were hospitalized.

In addition, hundreds of trees have been destroyed. Deputy Mayor of the capital on housing and communal services and improvement Petr Biryukov told reporters that city services quickly began to eliminate the consequences of the hurricane: workers saw and remove fallen trees, dismantle damaged structures.

More than 50 flights have been canceled and detained at Moscow airports. The squally wind also complicated the movement of trains on the Yaroslavl, Gorky and Savelovsky directions of the Moscow railway. And in the department of culture of the capital reported on the closure of 21 subordinated park due to bad weather.

“As a result of the complex of unfavorable weather phenomena … on the territory of Vladimir, Ivanovo, Tver and Tula oblasts, power supply of about 440 settlements with a population of over 21 thousand people was violated,” the text of the message says. 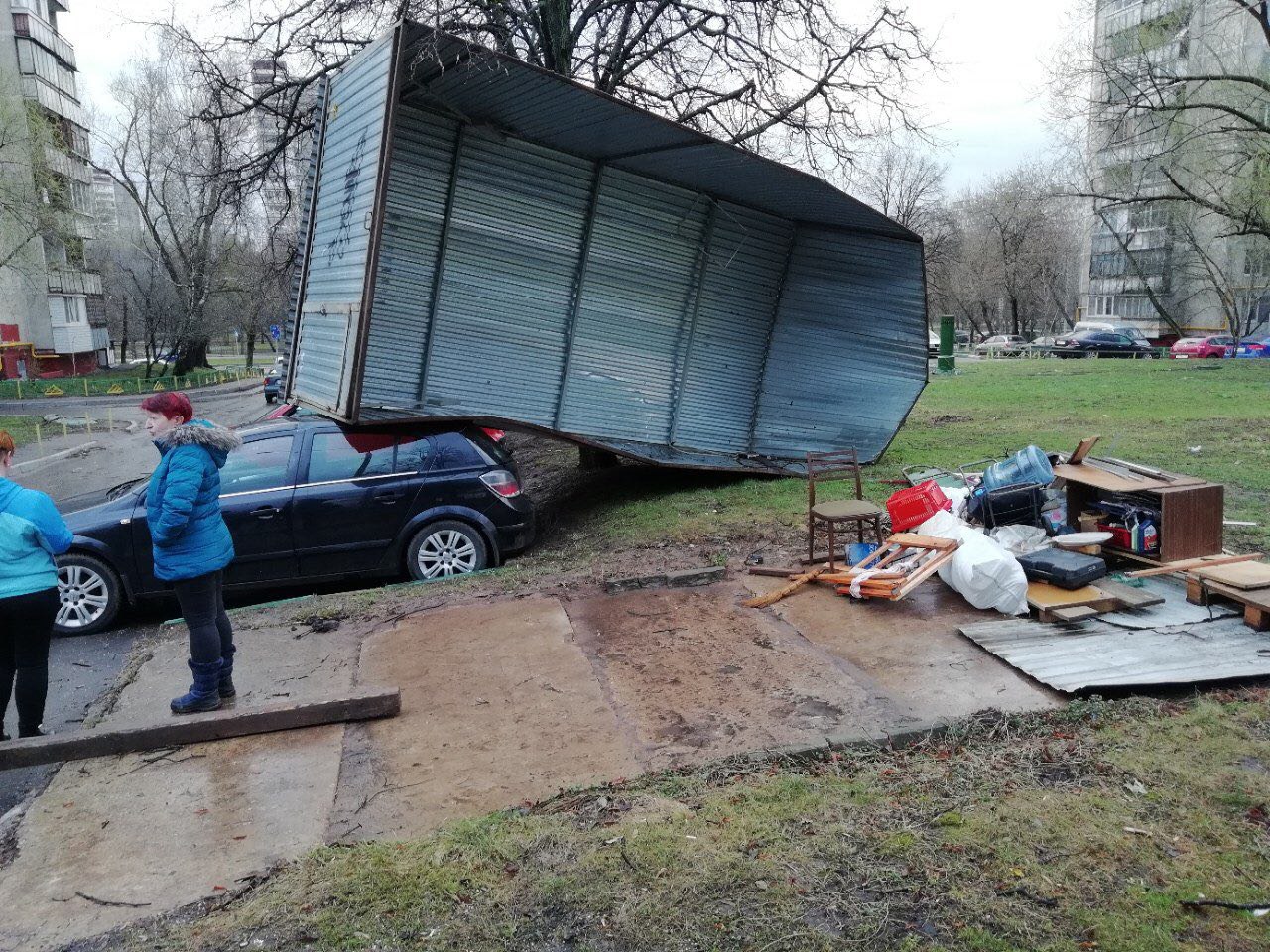 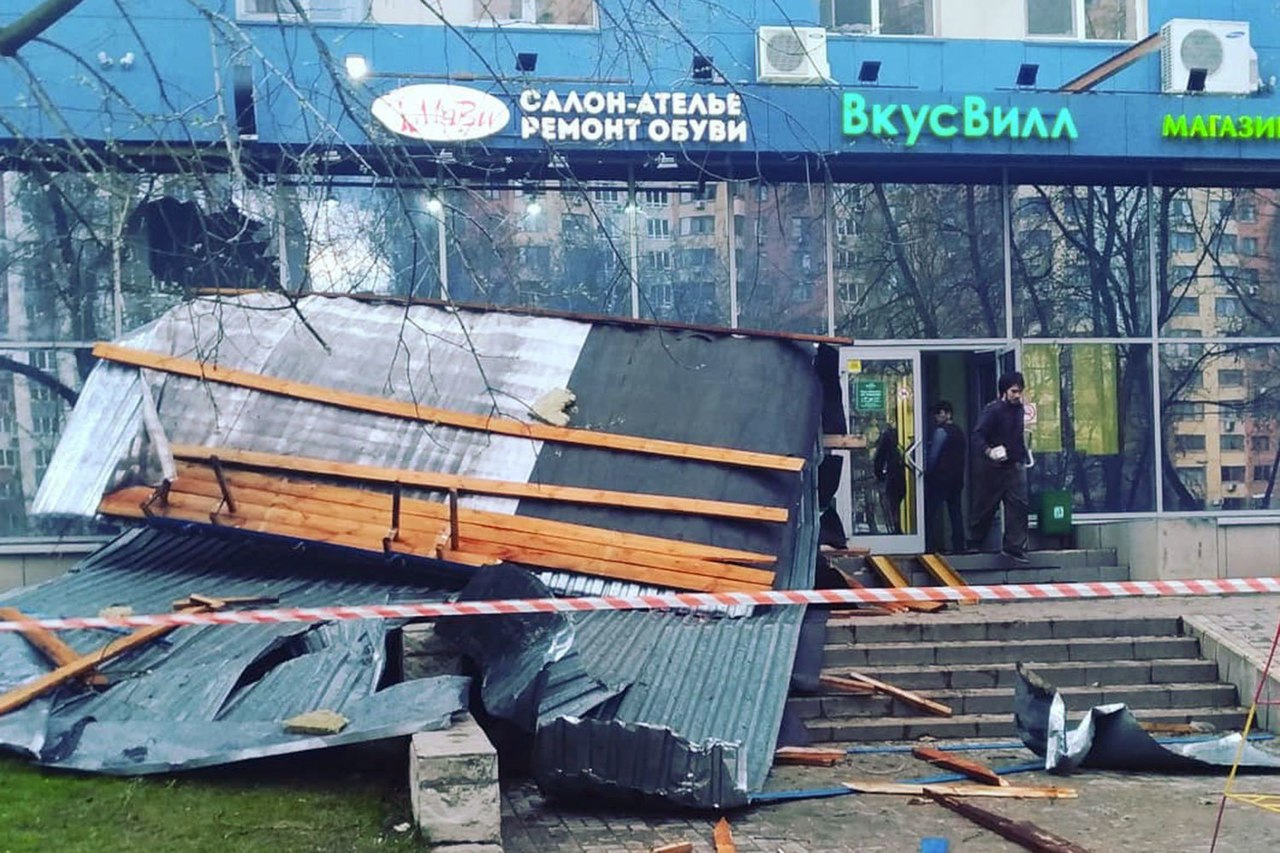 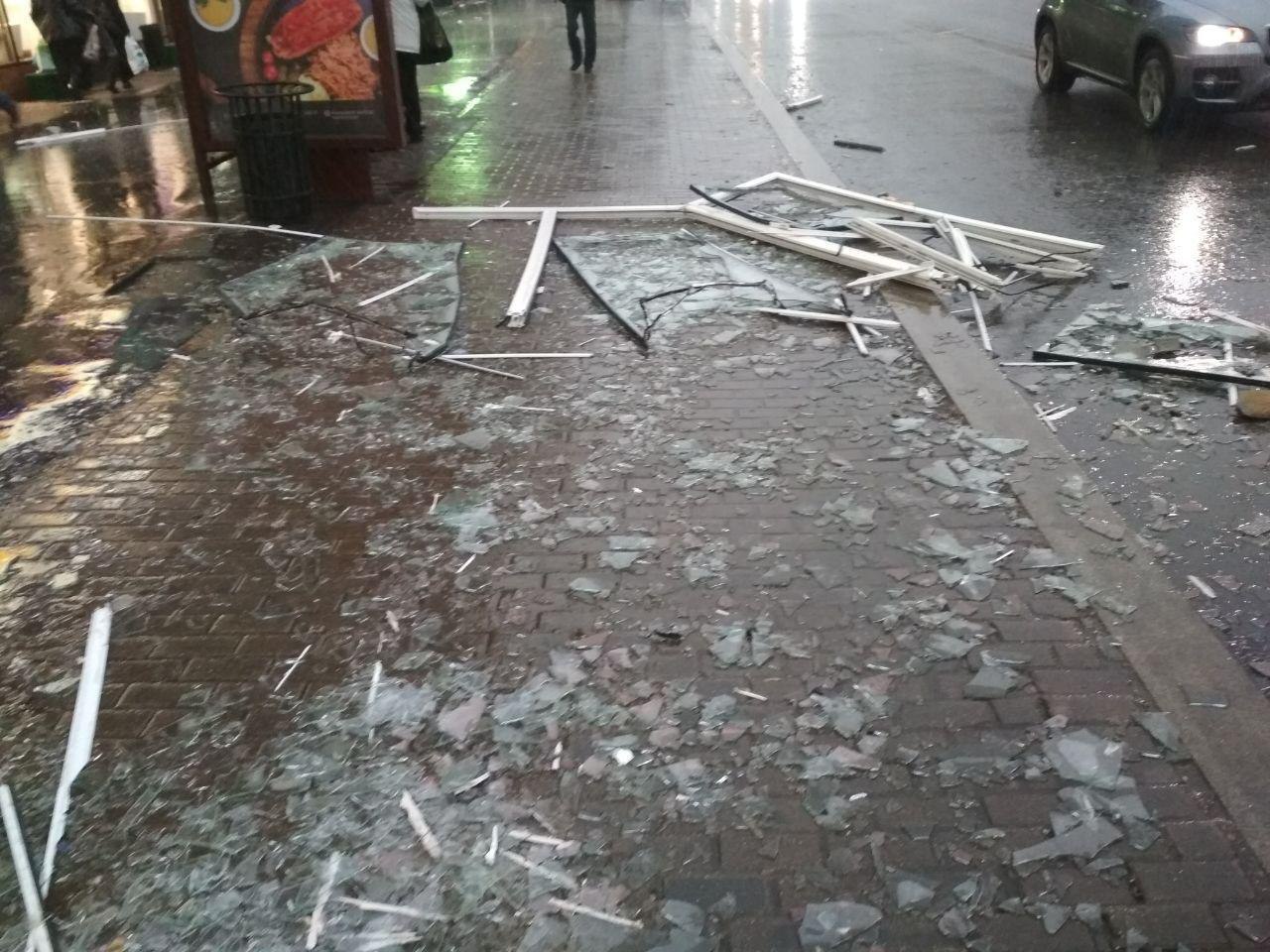 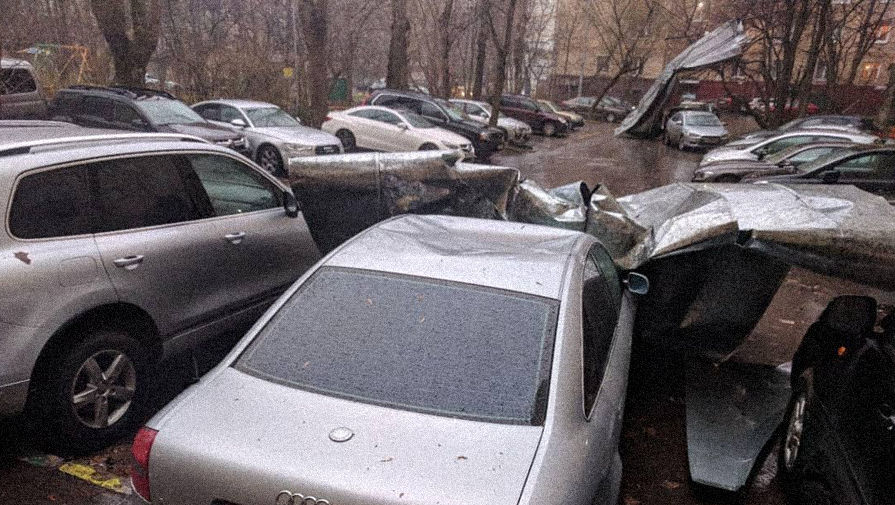 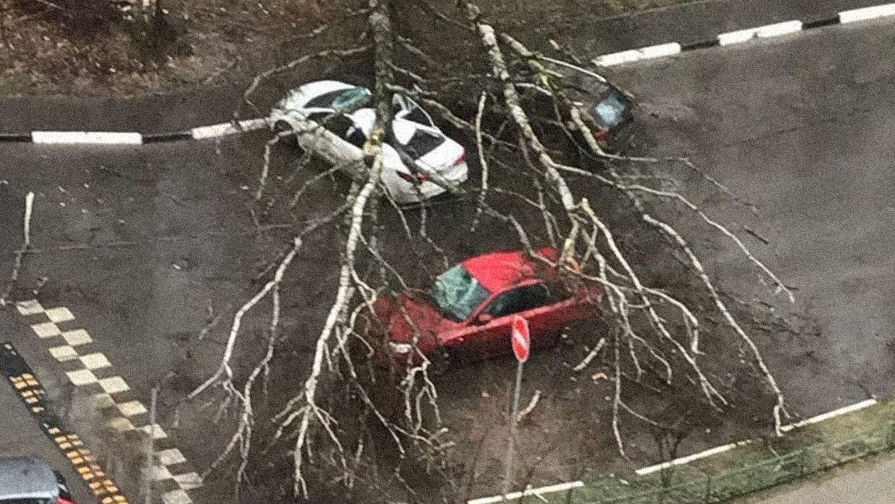 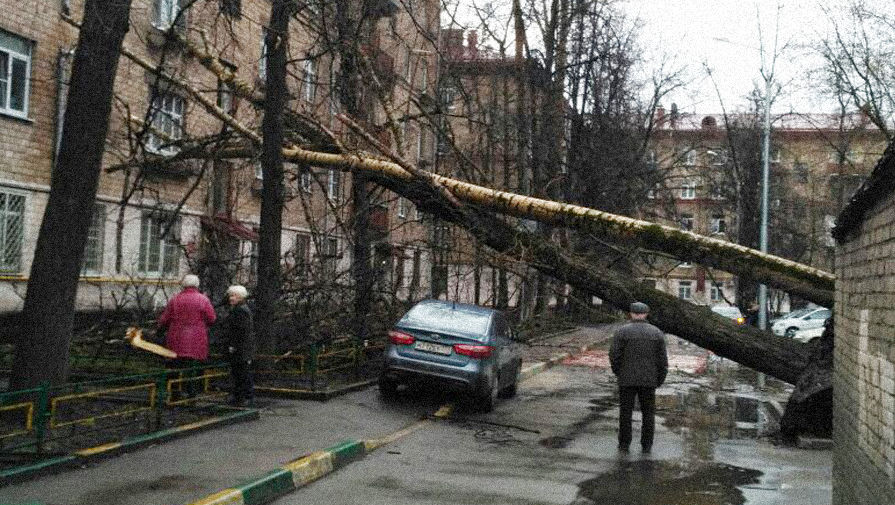 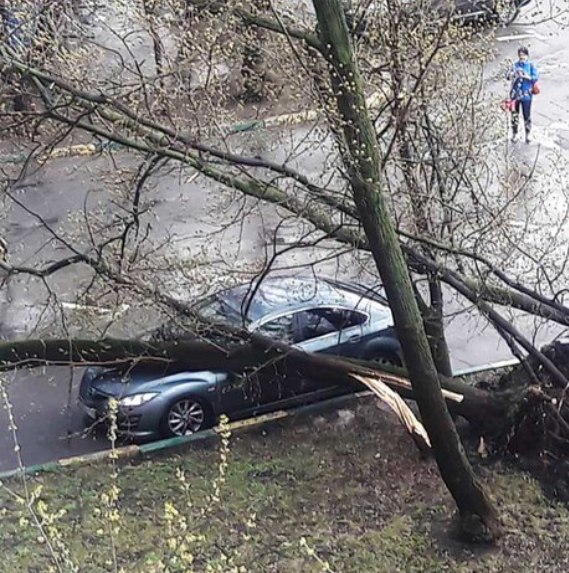 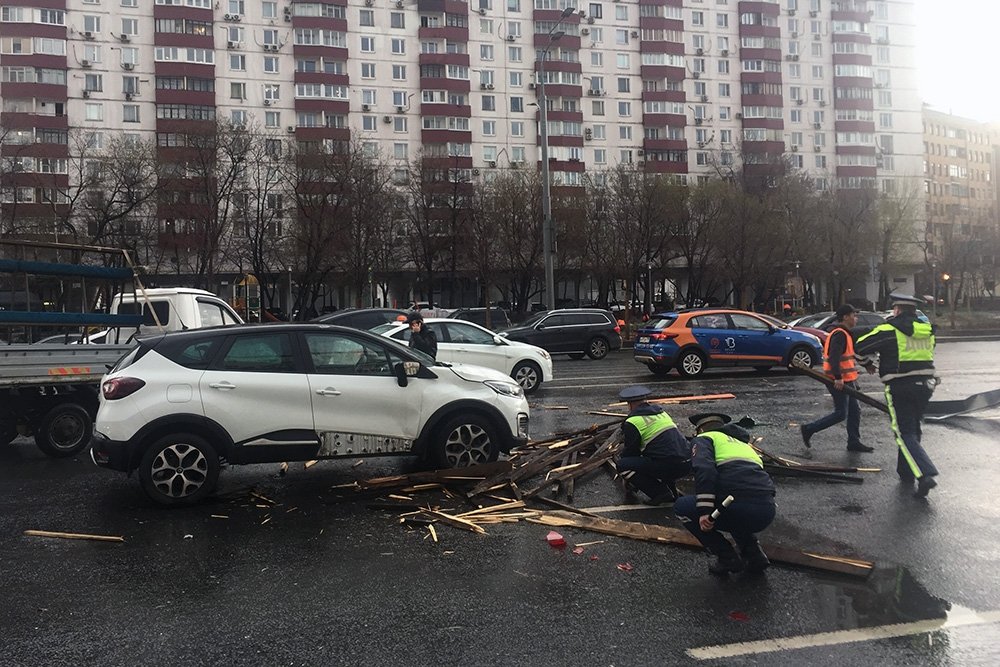