Meteorologists are surprised by the rapid growth of the tropical storm Irma, which in just 30 hours has already gained the strength of the third category hurricane, and according to experts this is not the limit. There is a high probability that the hurricane will reach an unprecedented strength of the 5th category.

Residents of the coastal zones of the US are recommended to closely monitor the update of information and, in any case, prepare essentials. 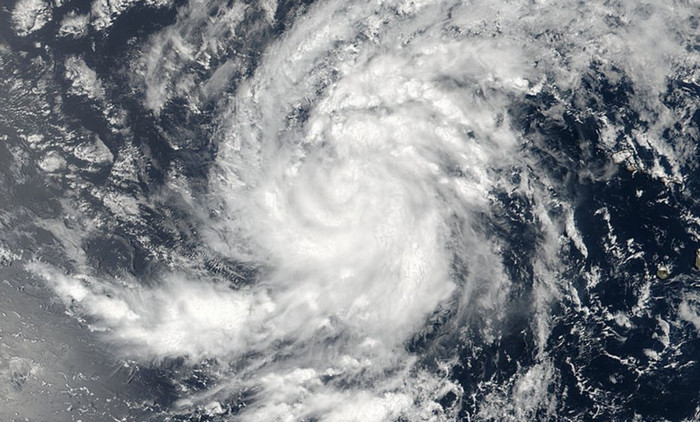 According to the National Hurricane Center, at the moment Irma rages 885 miles east of the Leeward Islands and moves at 14 miles per hour. Already on Thursday, she will cover the Bahamas, and by the time the Caribbean islands reach the point, they will increase to the 4th category, and then the 5th.

Having reached the mainland, a hurricane can hit any region between Florida and Nova Scotia, Canada. Nevertheless, the path along which the cyclone moves is not yet predictable. In order to prevent panic among the residents of the East Coast ahead of time, meteorologists do not yet give concrete forecasts regarding the zone of destruction.

Residents of coastal areas, including New York and Florida, are advised to closely monitor the update of information and, in any case, prepare essentials.

In German, “Irma” actually means “the goddess of war.” Irma can eventually turn into one of the strongest hurricanes ever born in the Atlantic.