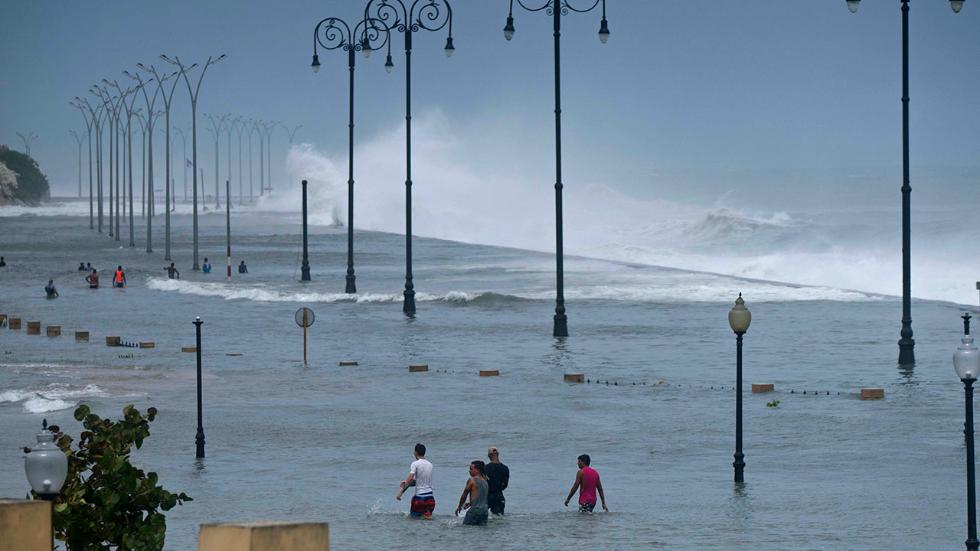 In the Cuban capital, there was a severe flood. Flooded the famous Havana quay Malecon and many streets along the coastline. According to meteorologists, on Saturday, the city collapsed waves up to 11 meters high, the water penetrated deep into Havana more than half a kilometer.

In some areas, for example, in the central Vedado, people move around the waist or even over the chest in the water. The streets are floating cars, furniture, fragments of the roof. Some Havanians move around the city on self-made boats.
The authorities strongly recommended residents not to leave the house until Monday, but this order is not followed by all. The wind in the Cuban capital has not completely died down yet, but the rain stopped by the evening of Sunday.

“I’ve lived all my life in Havana for the first time, but after floods we often have floods, but there never was such a flood, in some areas the first floors of the houses were completely flooded,” the Vedado resident said. 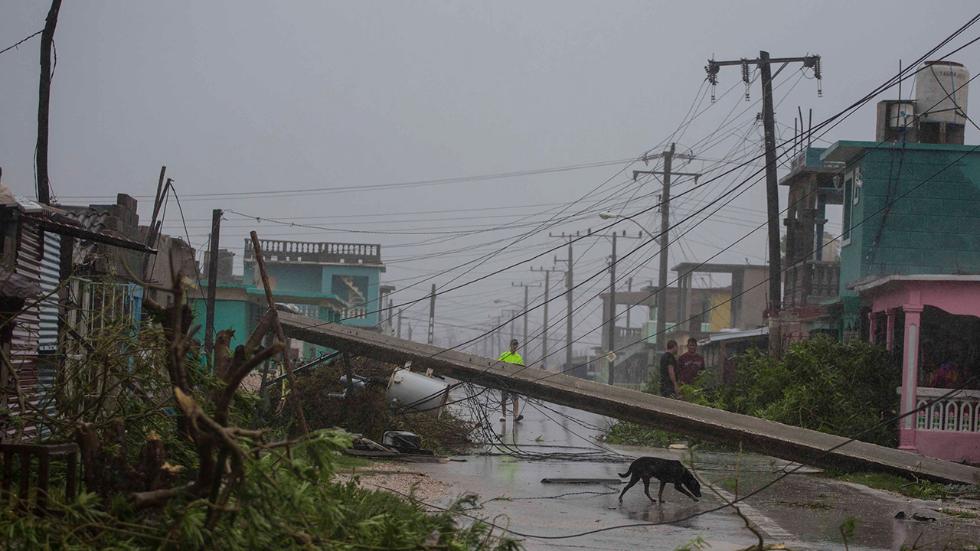 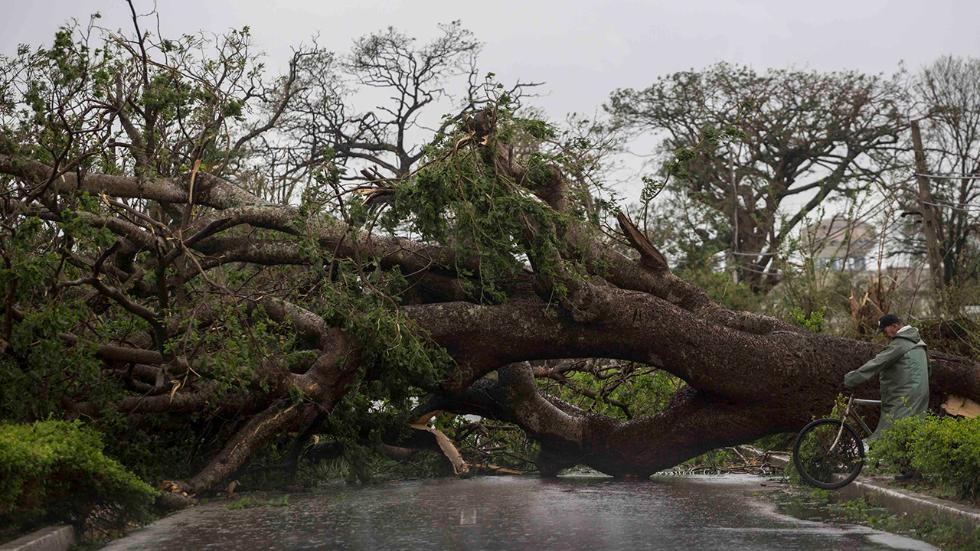 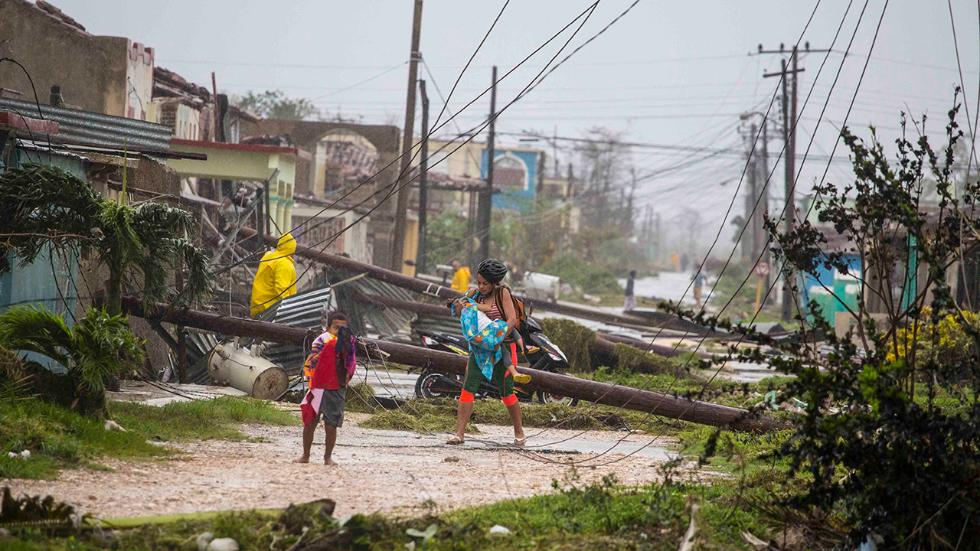 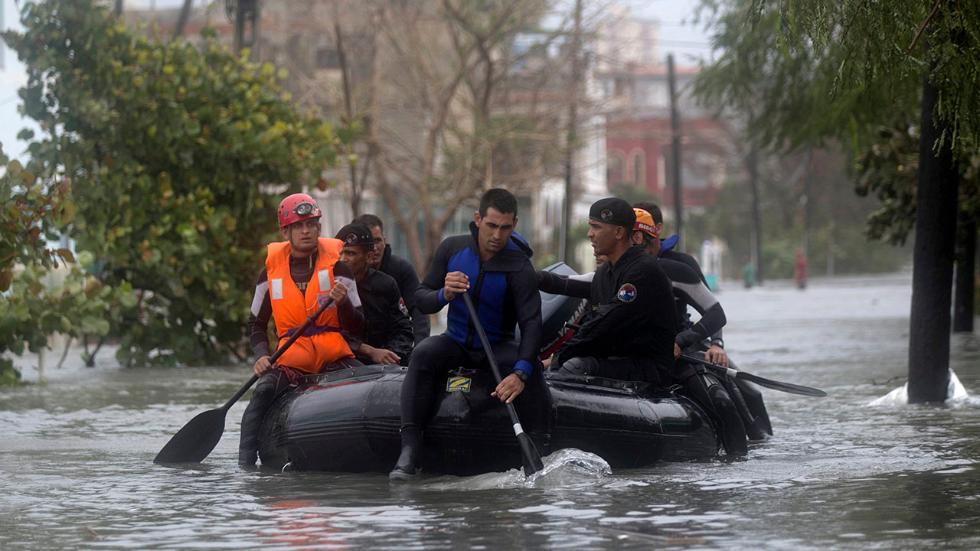 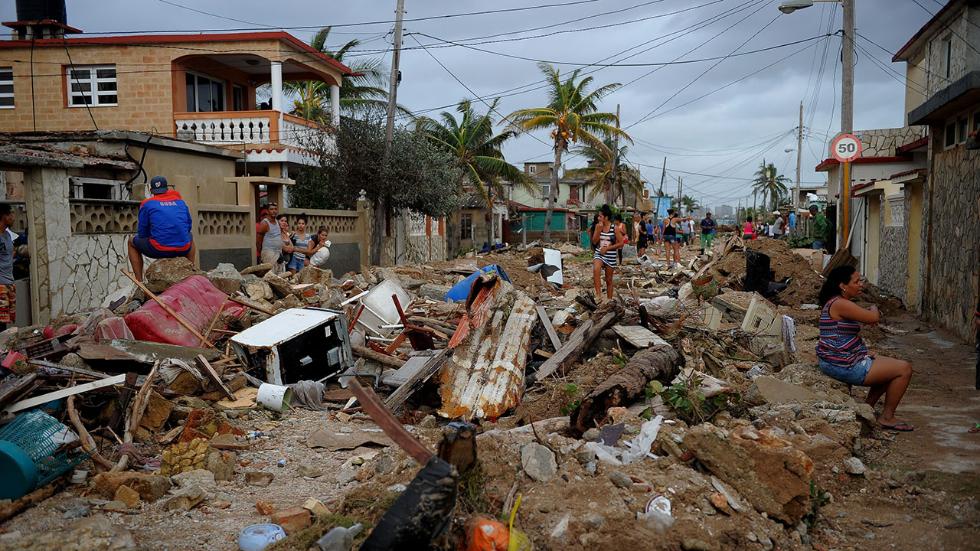 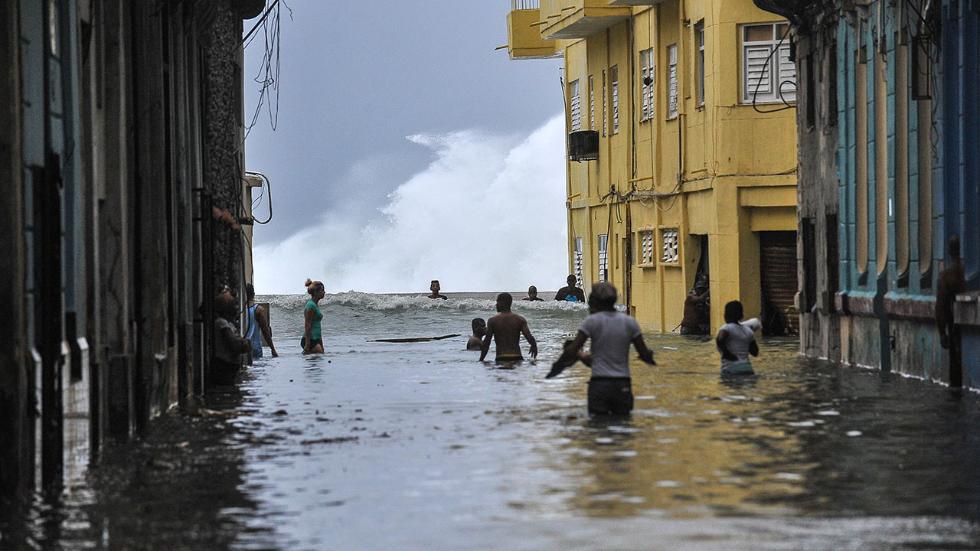 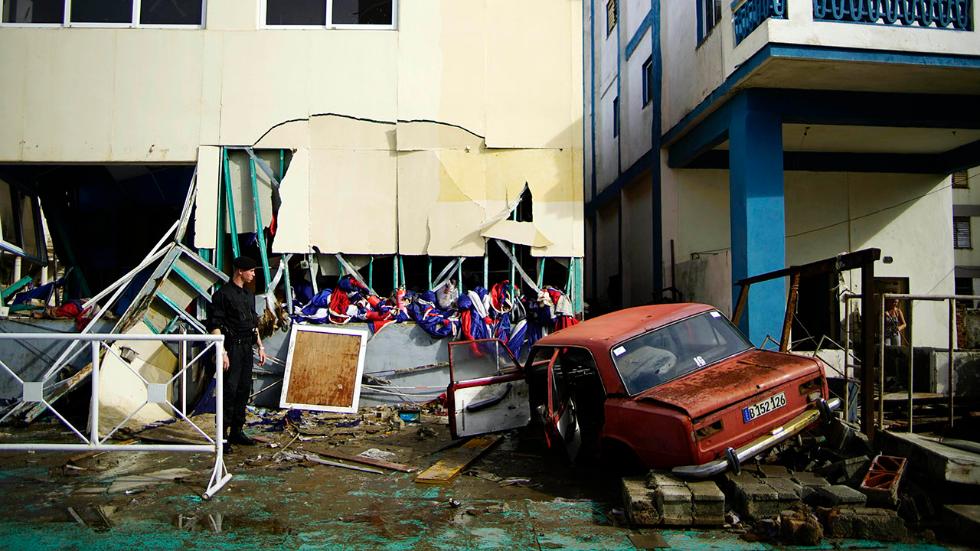 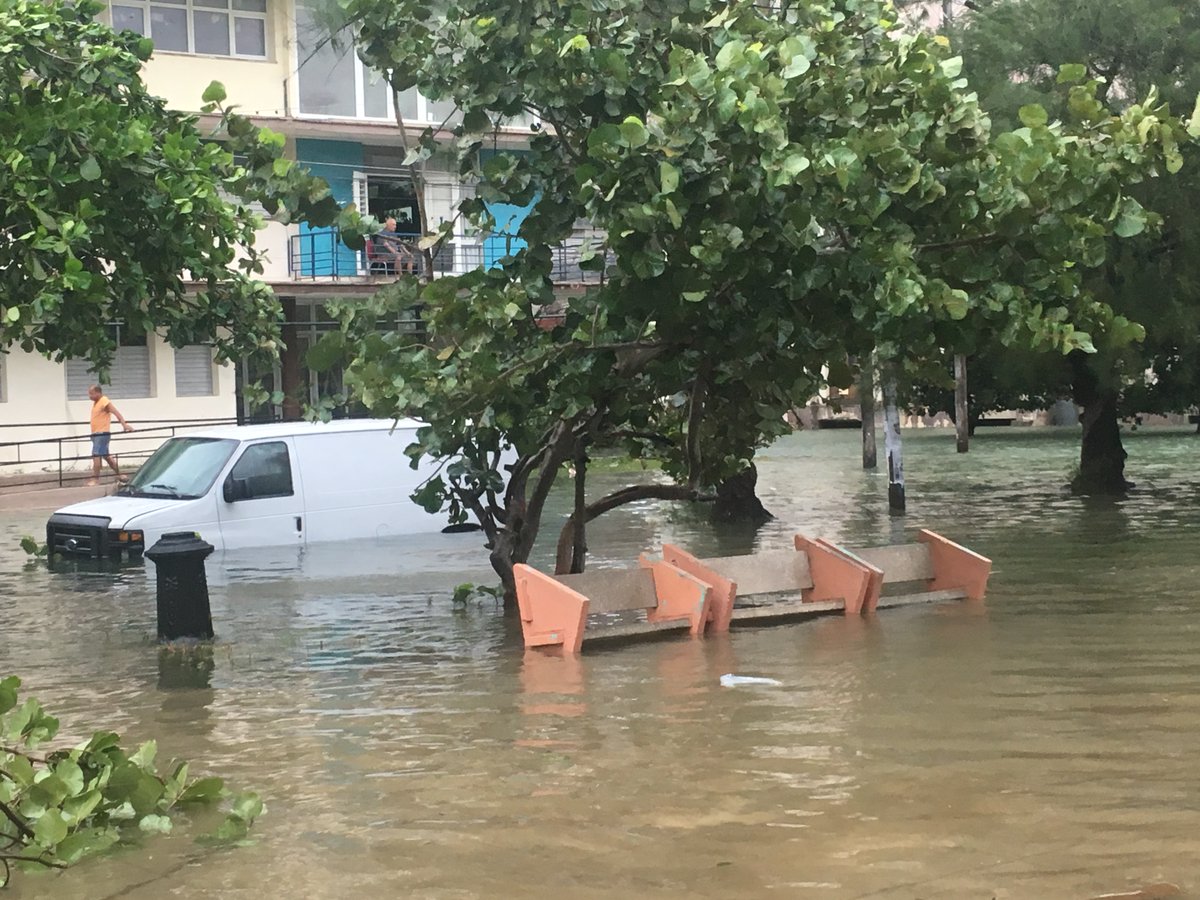 Most of the city has been de-energized for more than 24 hours. Chairman of the State Council and Council of Ministers of Cuba Raul Castro ordered to throw all the forces on the restoration of dangling power lines. The epicenter of the hurricane did not approach the Cuban capital closer than 200 km, but in a two-million city located on the Atlantic coast, a squally wind blew all Saturday, and it was raining heavily.

Many buildings standing on the waterfront, including hotels and the US Embassy, ​​were damaged. In many places where the water has already disappeared, it is impossible to drive by car because of the road blocking the broken trees.

“Irma”, raging in Cuba for two days, caused serious damage to the tourist infrastructure on the famous resort islands of Cayo Coco and Cayo Santa Maria, located off the northern coast of the country. Apparently, some hotels there will have to be rebuilt almost completely. The airport serving these islands is almost completely destroyed.

All tourists, including Russian, were evacuated from the resorts in advance. According to the Russian embassy in Cuba, the Russians did not suffer during the passage of the Irma.

Underflooded was the popular resort of Varadero, located 140 km east of Havana. However, there is much less destruction and many vacationers have already returned to the beaches.

The elements caused the island state very serious damage, the amount of which has yet to be calculated. But thanks to the measures that were taken in the country before the arrival of the hurricane, the victims, according to preliminary data, managed to avoid.
Due to the approach of “Irma” in Cuba, a total of more than a million people were evacuated. The civil defense forces equipped special shelters in many localities with water, food and medicine supplies for several days.

According to the authorities, “Irma” caused serious damage to the harvest in the central part of the country, in particular, planting of sugar cane, bananas and tobacco.