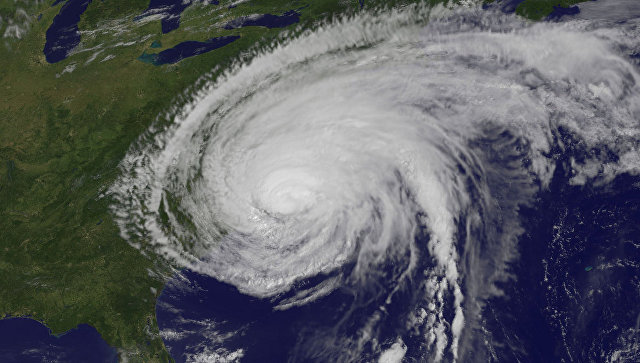 The speed of the wind in the hurricane “Irma” reached 300 km / h. The hurricane is located 290 km from Antigua and 295 km from Barbuda. Hurricane Irma has already reached the fifth, maximum category, it is called the most powerful hurricane in the Atlantic.

The hurricane warning has been published for Antigua and Barbuda, Saint Kitts and Nevis, the British islands of Anguilla and Montserrat, belonging to the Netherlands of the islands of Saba and Sint Eustatius, divided between France and the Netherlands by the island of Saint-Martin and the overseas territory of France by Saint Barthelemy. The hurricane may also affect the British Virgin Islands and Cuba.

Also, the state of emergency was announced on the US-owned island of Puerto Rico and in the densely populated state of Florida, where Irma can reach.

US President Donald Trump announced a state of emergency in the state of Florida and the overseas American territories in Puerto Rico and the Virgin Islands in connection with the approach of the hurricane Irma.

The authorities of the Dominican Republic announced a “red”, the maximum level of anxiety in the territory of eight provinces of the country in connection with the approach of the hurricane “Irma”