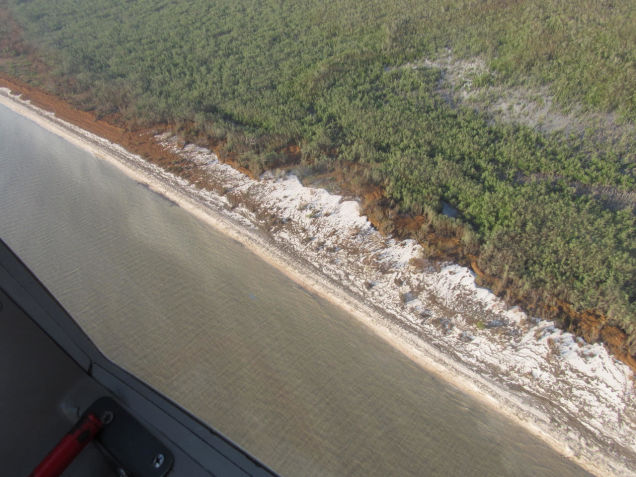 The impact of the destructive power of Hurricane Irma passed the most populated areas of Florida, collapsing instead on the most remote and untouched corners of the Everglades nature reserve. The first reports of scientists show that ecosystems have experienced serious damage and they will need time to recover.

Hurricane Irma struck a damp foggy marsh that covers most of South Florida south of Lake Okeechobee and west of Miami. But a study from the air of ecologist Steve Davis showed the massive destruction of algae plantations in the Florida Bay. Further up the coast the mangrove forests, which were left without leaves, began to look like cemeteries.

“Huge stacks of floating seaweed in the west of the Florida Bay, everywhere as far as the eye can see,” Davis says. “There is a smell of hydrogen sulfide, a smell of decay.”

“This is very disturbing, as some territories previously showed signs of recovery after the dying in the summer of 2015, which was caused by overheated ocean waters. And now the marshes were again under attack. ” 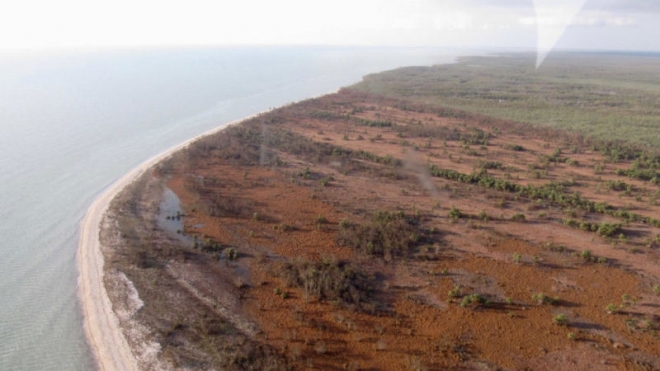 Further on the north-west side of Cape Sable is an enlarged beach strip with piles of dead algae scattered all over the place. The height of the waves brought by Irma was 1.2-1.8 meters.

Up the coastline near the mouth of the river Shark Davis noticed that the Everglades mangrove forests remained largely untouched, although many tall trees are completely devoid of foliage.