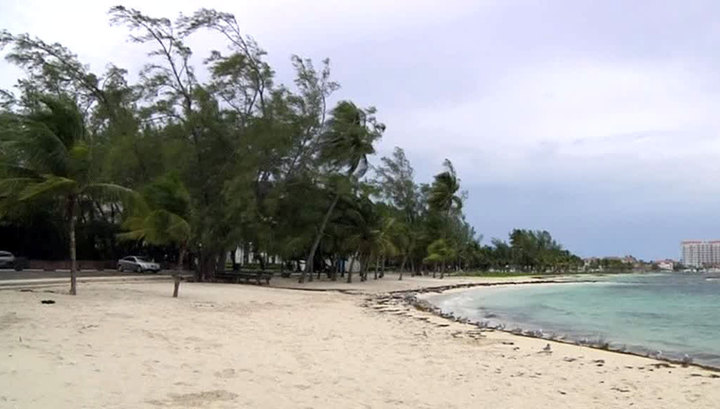 Hurricane Irma reached the territory of Cuba in the area of the island of Cayo Romano in the north of the province of Camagüey. According to the information of the Cuban Institute of Meteorology, this happened on September 8 at about 9 pm local time (04:00 Moscow time on September 9).

Earlier it became known that the hurricane again gained strength to the maximum of the fifth category on the Saffir-Simpson scale. Gusts of wind in the center of the hurricane reach 260 km / h. According to forecasts of meteorologists, the southern coast of the US state of Florida, “Irma” will reach the morning of September 10.