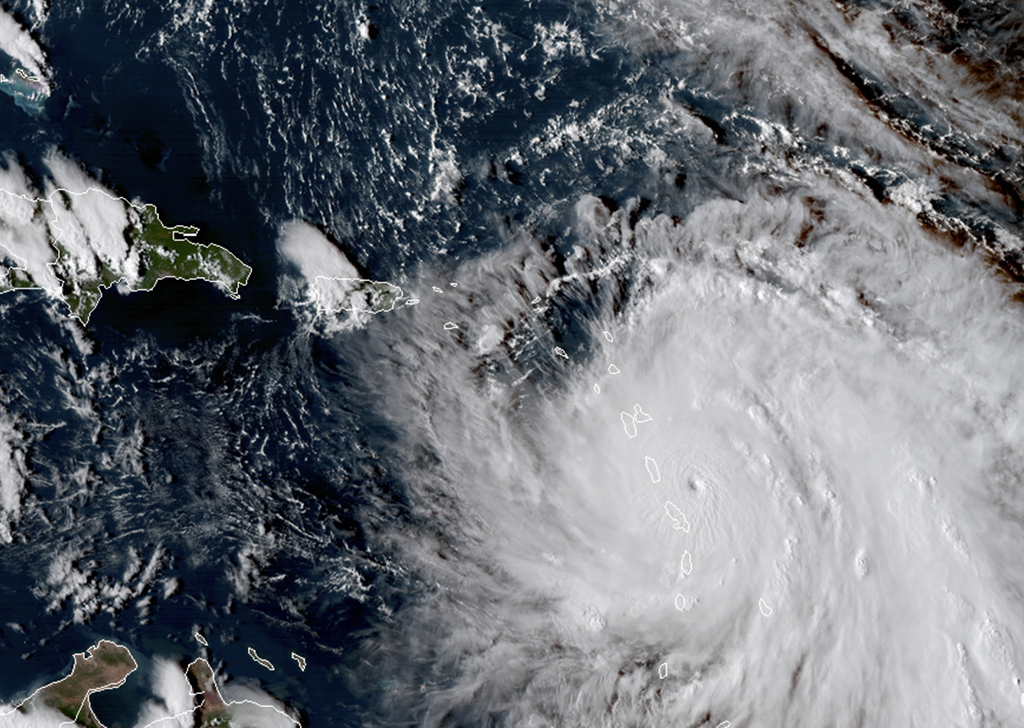 Hurricane “Maria” walked along the island of Dominica in the Caribbean Sea, causing enormous destruction. “We lost everything,” Prime Minister Roosevelt Skerrit said.

He called on friendly countries that have aviation to come to the aid of the people of Dominica.

Since the beginning of the disaster, the prime minister has published in the social networks the latest updates on what’s happening, until the roof has blown up from his house. After that, he wrote that it totally depends on the will of the hurricane.

Before the collapse of Dominica, “Maria” increased to the fifth category, which experts also call the category of “potential disaster”. Gusts of wind reach 260 km. at one o’clock.

The next shock elements await in Guadalupe.