Hurricane “Maria” killed 4645 people, not 64, as the US authorities say 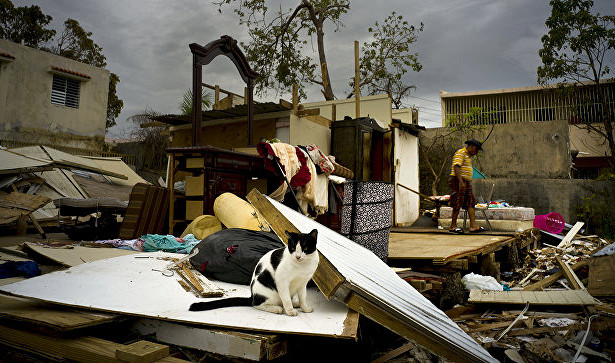 Hurricane Maria, which hit Puerto Rico in September last year, claimed the lives of 4,645 people, not 64, as the US authorities say. This is stated in the study of Harvard University.

Scientists asked randomly selected 3299 families who survived the wildfire, tell of the known cases of deaths as a result of the hurricane. The data obtained were extrapolated over the entire territory of the island and compared with the average annual mortality.

Harvard specialists admit that the figures are not accurate, but they emphasize that the number of deaths is tens times higher than official figures.

The authors of the work claim that the federal and local authorities did not provide the population with the necessary medical assistance and could not timely set up electricity supply. As a result, third of the deaths are due to untimely medical care.

In addition, scientists note that the authorities of the island refuse to publish regular reports on mortality.

Earlier, The New York Times reported that Hurricane Maria could kill more than a thousand people. The publication made this conclusion by comparing the daily statistics of deaths with a 40-day period after the disaster.